OPINION | NEC Leaks Again? Ex-President Accuses Ramaphosa's Allies Of This. Check It Out

By JohnnyAde1 (self media writer) | 25 days ago 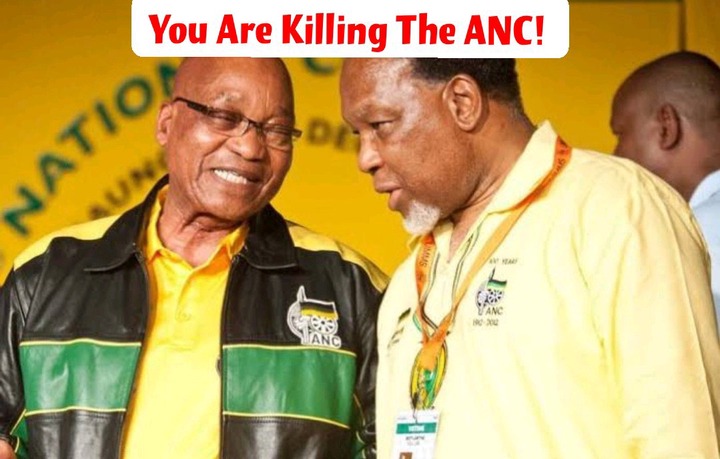 At the point when President Cyril Ramaphosa once again introduced previous Deputy President Kgalema Motlanthe from the political wild to seat the party's new Electoral Committee, among different jobs, he had just a single goal as a top priority: to bring somebody he could trust to carry out measures that would prompt the results he wanted.

Also, to be very candid, Motlanthe has not fizzled in his errand to manage matters falling flat inside the domain of his obligations. 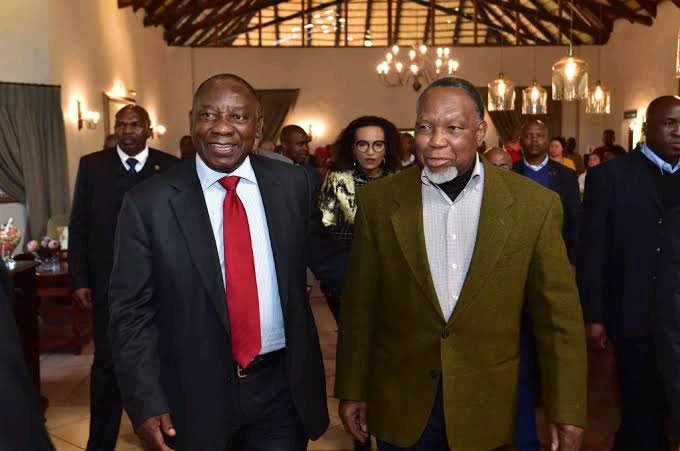 Other than zeroing in on the electing panel and managing records, the 72-years of age has been instrumental in reestablishing some genuinely necessary solidarity in regions, especially in Free State where the Provincial Executive Committee was disintegrated by the court recently. 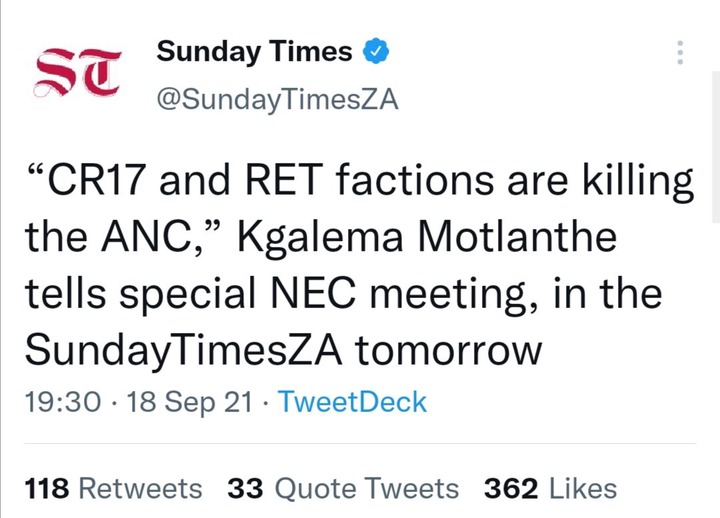 The ANC held a Special Executive Committee meeting on Thursday which talked about among different issues the applicant records matter which has been a significant thistle in the party's tissue.

Furthermore, he introduced an uncompromisingly immediate and legitimate report, which uncovered some unpalatable realities about the condition of factionalism across ANC branches and districts.

It is perceived that in practically branches, records were created dependent on who has a place with which group of two prevailing ones that arose ensuing to the Nasrec Elective Conference - CR17 camp just as the Radical Economic Transformation (RET), which is the reason the party has frantically battled present the applicants names before the Independent Electoral Commission's underlying cutoff time. 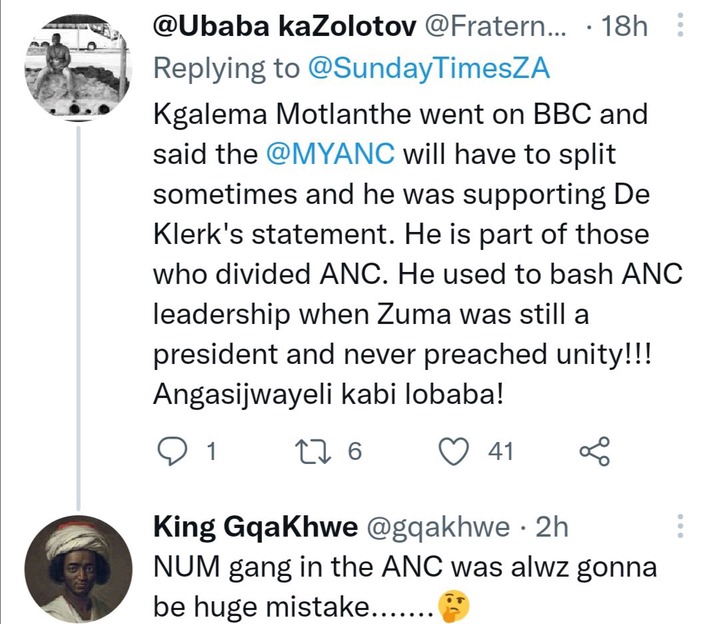 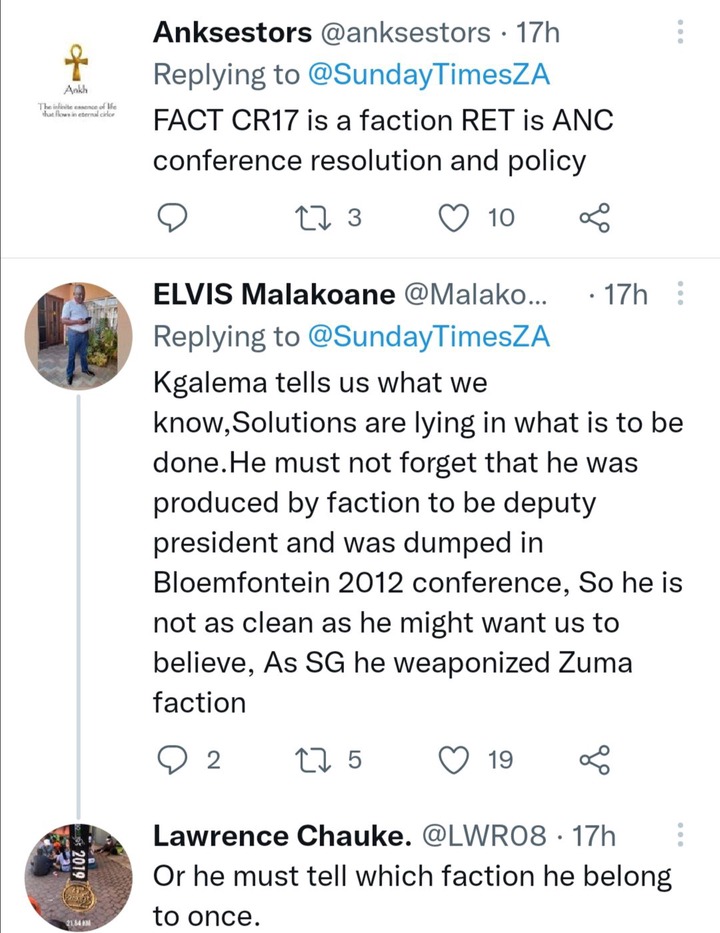 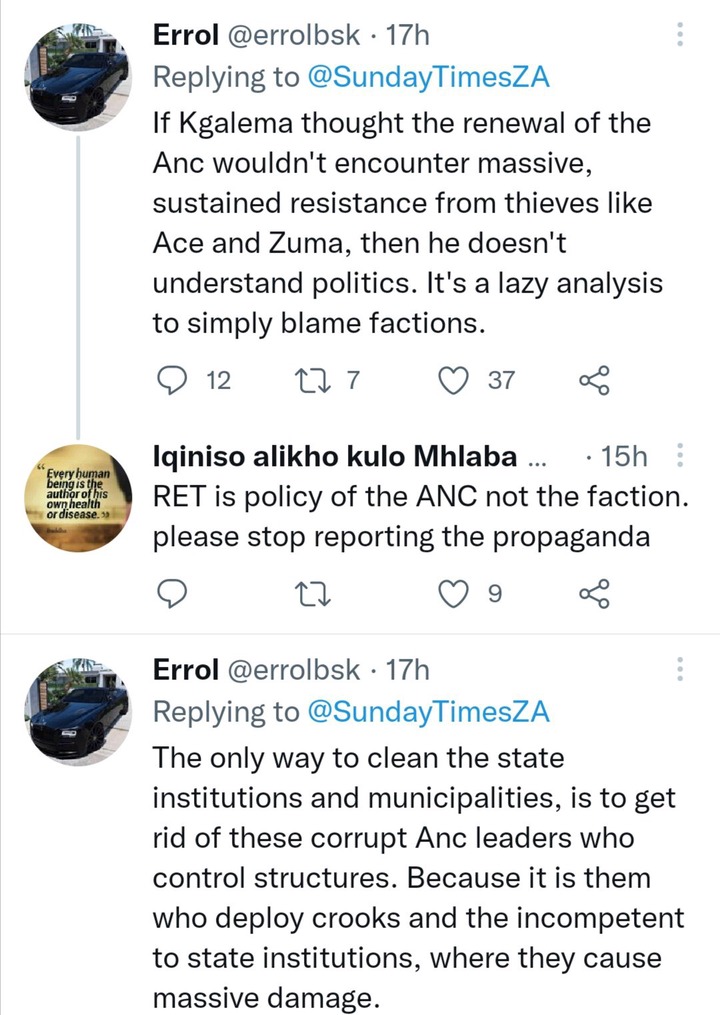 Immediately, Motlanthe proposed that all individuals who proceed to freely and unashamedly articulate which group they have a place in should be exposed to a disciplinary interaction, since they are essential for reason the ANC is biting the dust - viably saying "they are killing the ANC."

It was Motlanthe who was dispatched by the National Executive Committee to handle genuinely necessary discussions to unite fighting groups to frame a between time common construction, which is driven by Ramaphosa's greatest partner Mxolisi Dukwana.

Assuming these parts would've been hard for Motlanthe to play, requiring outrageous persistence, political ability, and, maybe most significantly, a solid instance of individual authenticity and his past reproacheable.