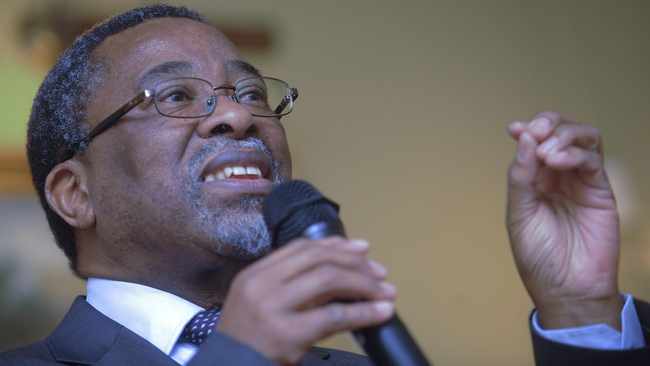 President Cyril Ramaphosa who is pressured by his allies to avail himself for a second term might be the perfect candidate in his camp, but former president Thabo Mbeki's brother, Moeletsi Mbeki claims otherwise.

Mbeki who weighs in on Cyril Ramaphosa's administration said the president lacks the qualities needed for one to be a leader.

He argued that Ramaphosa is easily swayed, and tend to go wherever the wind takes him unlike his predecessors, Jacob Zuma and Thabo Mbeki whom he said showed leadership qualities. 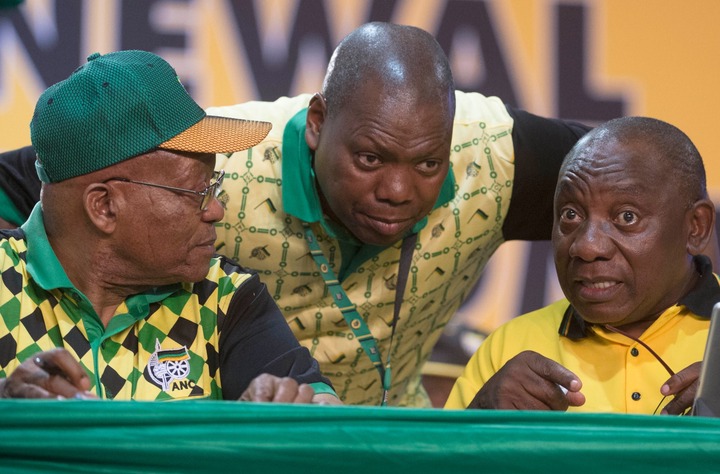 Moeletsi Mbeki is a political analyst, and one of the influential people who have been critical of Ramaphosa's leadership qualities.

As the ANC is making its preparations ahead of the elective conference in December, Ramaphosa's camp is accused of tightening the screws by amending the step aside guidelines so as to dissuade his strong opponent, Ace Magashule from being nominated by ANC branches.

The step aside guidelines is allegedly one of the resolutions adopted at Nasrec which Cyril Ramaphosa's administration managed to implement, and use a weapon to silence those with dissenting opinions in the ANC.

Mbeki says those are some of the tendencies that makes Cyril Ramaphosa not qualify to be a leader.

"Cyril is not a leader really. He was never a leader.... If you put him next to Nelson Mandela, Thabo Mbeki, and even Zuma he is not a leader as he does not believe in anything," said Moeletsi Mbeki.

Like some of the other political analysts, Moeletsi Mbeki argues that South Africa is a rich country, but it's lack of leadership is the reason why citizens are suffering. 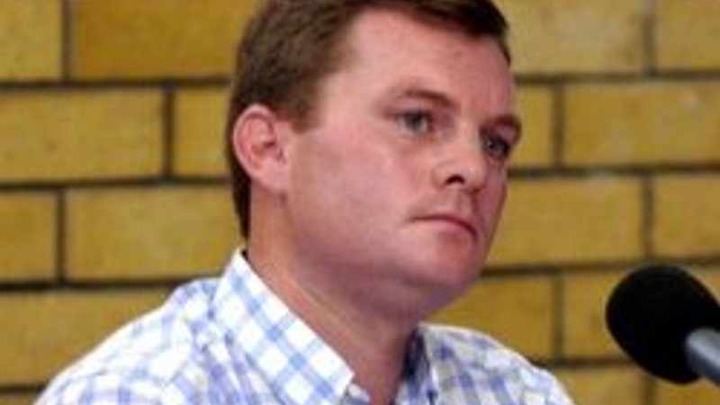 Another political analyst, and former COPE member, Simon Grindrod said Ramaphosa and minister Gordhan have had almost 5 years in power to improve Eskom, but they haven’t.

"Their excuses and blaming others no longer apply. Power supply is worse than it was under Zuma. Period," he said.

David Mabuza calls the people of South Africa "dreamers" for thinking that the ANC will lose power.