By Daily-Perspectives (self media writer) | 12 days ago

South Africans have had a huge problem with foreigners for as long as many can remember. The country is named the xenophobic capital of Africa because so many South Africans dislike foreign nationals.

The reason for this has not been discrimination but most reasons why South Africans dislike foreigners is because they are illegally in the country. Many political parties have not done anything about this but one political party has dedicated and promised to do something as soon as they win the elections. 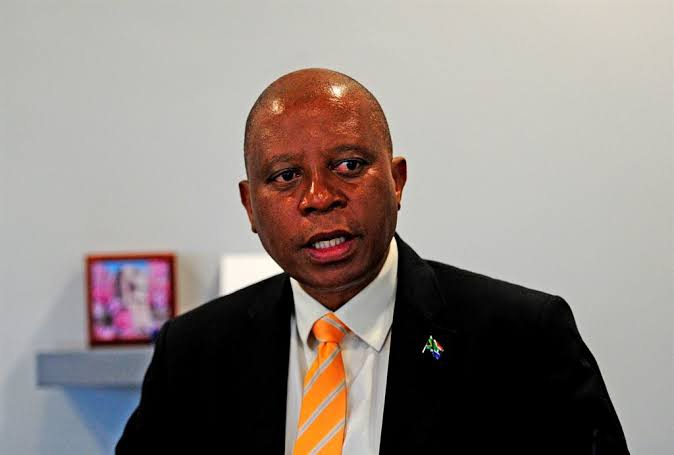 Herman Mashaba and his political party Action SA have promised to take very strict action against immigrants in South Africa as soon as they win the election. According to their manifesto, they will put so much effort into border control to make sure that South Africans is not filled with illegal immigrants and those that are in South Africa illegally will be sent back to their homes. 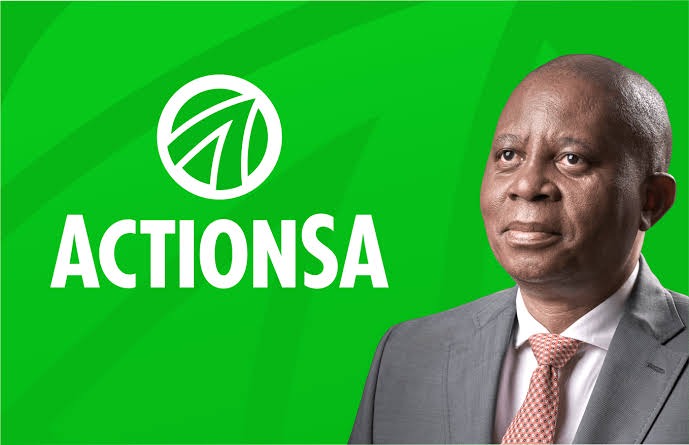 According to Action SA's leader, too many political parties do not do anything about the issue of foreigners in the country as they do not focus on border control where everything takes place. It is in making sure that the borders are safe and secure and the security is doing its job that will make sure that illegal immigrants are reduced in the country.

This is a perfect idea for this political party as it will be one of the only ones that want to enforce border security. Parties such as African National Congress and the Economic Freedom Fighters have emphasized that people who are coming to South Africa are not foreigners but they are our African brothers.

It is not that we deny them as brothers but the fact that they are not legally in South Africa means that they will not be accounted for when resources are being handed out or when taxes are being taken. Illegal foreigners are the reason why South Africa's economy struggling to grow each and every day.

What is your take on the matter at hand? Do you think this political party is up to something with this decision?