It is now clear that although some says, The Commander In Chief of the Economic freedom Fighters Julius Sello Malema is a dictator, he knows what he wants for his party. 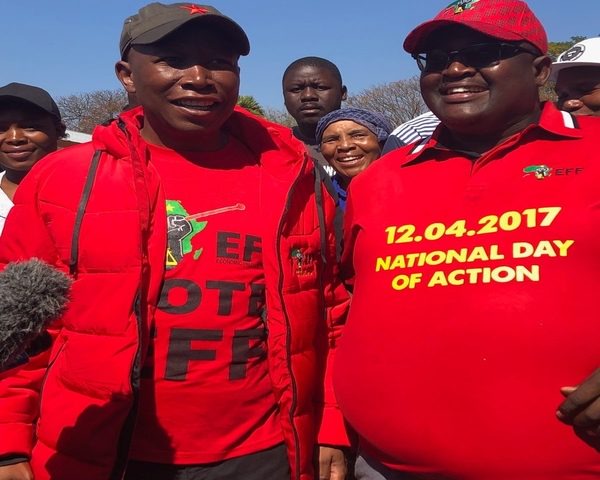 Since he formed the Economic freedom Fighters alongside Floyd Shivambu, he had fired so many people with one reason that they are disrupting the growth of the organization.

Yesterday's day there were rumors that he had disbanded the Limpopo province Economic Freedom Fighters leadership, which simple means that they are all fired from their positions but they remain members.

Today addressing the media from Winnie Mandela house, Commander In Chief Julius Malema confirmed that the it is true that the leadership of the Economic freedom Fighters in Limpopo has been disbanded.

Jossey Buthane is one of Julius Malema friend and unfortunately his long time friend, Jossey Buthane as came out as victim since he was amongst the leadership. He made it clear that he's friend with him but they had to act. This is after poor performance on the past local government elections which was held on the 1st of November 2021.