Raymond Zondo, the head of the Department of Justice, has received severe criticism, and there are suggestions that he should be held accountable for sponsoring Cyril Ramaphosa. 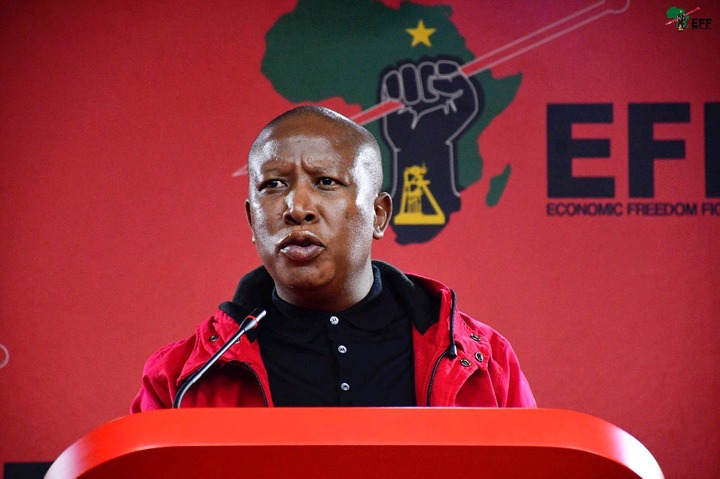 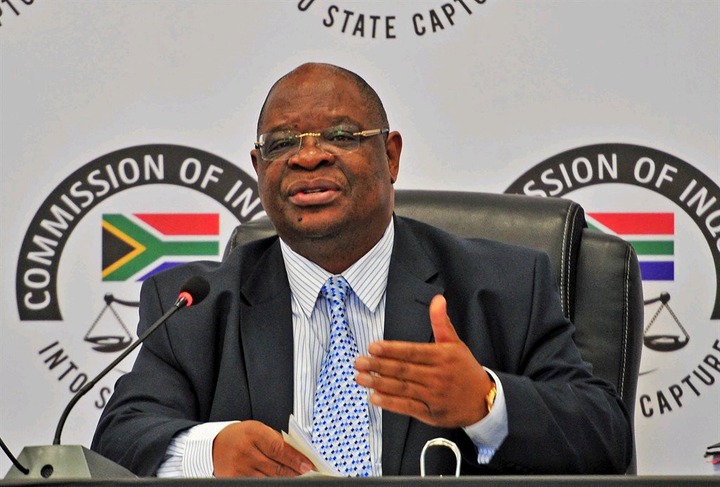 Julius Malema, a founding member of the Economic Freedom Fighters, made reference to this during his Monday interview with the media.

Zondo is well-known for his effusive appreciation of Ramaphosa, and both of them are regarded as eternal comrades.

Assuming you review how they were spending time together during Ramaphosa's statement on state catch. They were in the midst of laughing and enjoying themselves rather than focusing on the primary issue. In fact, Zondo excluded Ramaphosa from the State capture report despite Ramaphosa being implicated by witnesses.

In the fourth State capture report, Zondo praised Ramaphosa and stated that the public treasury would have suffered irreparable damage if Ramaphosa had not been elected president in 2017.

In the press conference, Juju slammed the remarks, claiming they were an endorsement for Cyril Ramaphosa to win a second term to become the party's leader in December's elections.

Malema stated that Zondo is a factionalist who supports Ramaphosa's second term in office. He continued by stating that this is the rationale for why Zondo believed it was essential to place the fact that Ramaphosa's political choice within the ANC shielded us from where we were. In essence, Zondo asserts that if Ramaphosa is not elected in December, the nation will be in a precarious position.

Only The EFF Could Fix Potholes On A Gravel Road, Members Become Laughing Stock