To address Chief Justice Raymond Zondo's state capture report, the Jacob Zuma Foundation convened a press conference this week. It was expected that Zuma, who is strongly implicated in the report, would be present. On Saturday, South Africa's president Jacob Zuma, who has been called the "man at the center of the Gupta family's takeover of the SA state," was slated to provide his first comment to the findings of the state capture inquiry. Duduzile Zuma, Mzwanele Manyi, and Dali Mpofu were there to support their controversial father. 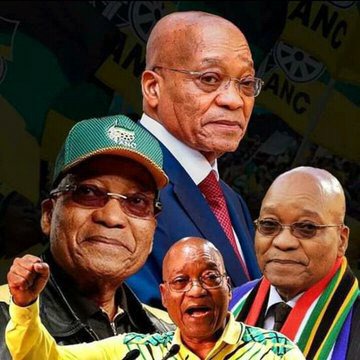 The advisory misstated the presence of former President Jacob Zuma at the briefing. Lawyer Dali Mpofu said the ex-president was told not to visit him in Johannesburg because of his parole restrictions. This comes as a shock because Mzwanele Manyi assured everyone before to the start of the briefing that Zuma would indeed be present. Duduzile Zuma, Jacob Zuma's daughter, issued an apology on his behalf, saying: "He wished he could have spent more time with his favorite group of people, the press. The writer extends his best wishes." Although, wouldn't the fact that he left the country and went all the way to Johannesburg be a major infraction of his parole?

If the ANC had "acted with more haste" under President Cyril Ramaphosa, Chief Justice Raymond Zondo's conclusion that the party "permitted, promoted, and enabled corruption and state takeover" might have been overturned.

Final conclusions from the State Capture Commission were issued on Wednesday evening, a week after the commission's deadline had passed, and they are damning for the ANC and Zuma, while also calling into question Ramaphosa's participation. 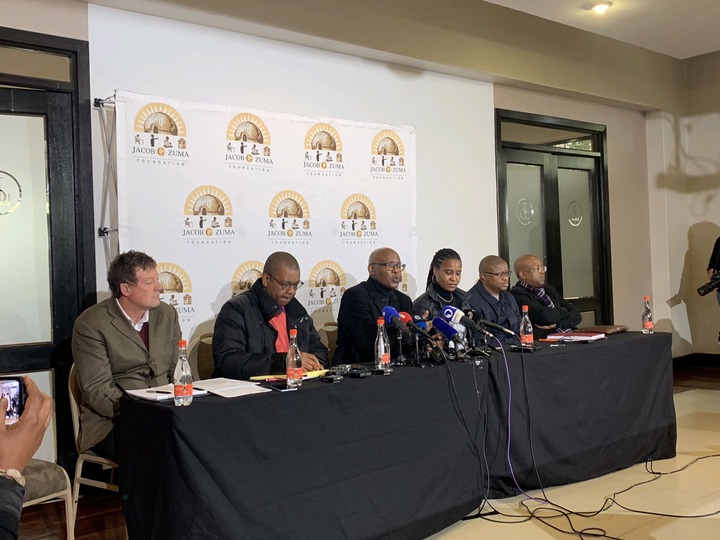 Once in office, President Jacob Zuma has denied allegations that he ceded power to the Gupta family. Mzwanele Manyi read his statement to the Zondo Commission. Mzwanele Manyi, who read the statement, added that Zondo has utterly failed to find evidence linking Zuma to state capture. 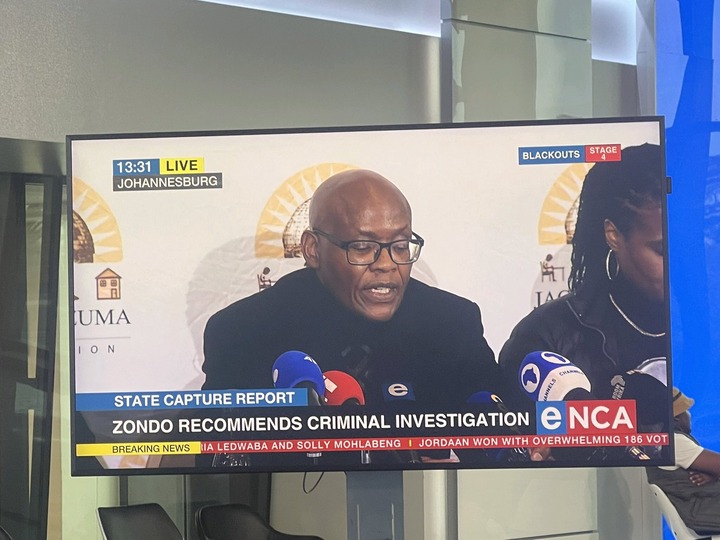 Jacob Zuma's advisors have no sense of timing. It's only been a day since the report was out, and they already have reactions. Was it really read all the way through and comprehended by them? Or is the media conference just a publicity gimmick?