Opinion: Criticise the EFF all you want but it has done a lot for black people in South Africa

By MaduvhaTshivhulungi (self media writer) | 13 days ago

The leader of the Economic Freedom Fighters (EFF) , Julius Malema , has started his party from beginning in 2013 . 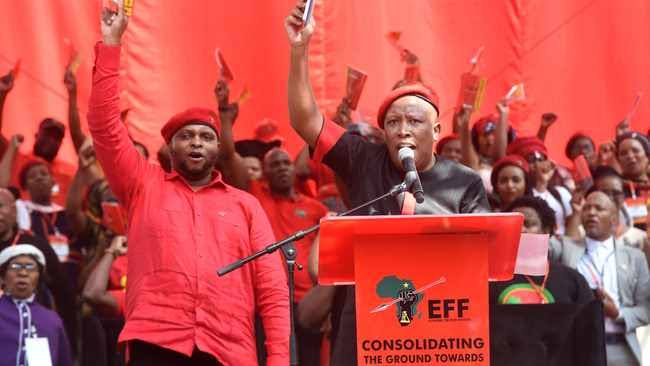 The EFF has since it’s formation changed the political landscape of the body politics of South Africa. The EFF is that one party which bought the interest of young people towards affairs concerning their country .

EFF was vocal when our country was hijacked by the Gupta family through Former President Jacob Zuma . If it was not of the EFF , South Africans were not going to be alarmed that their country was captured.

The EFF has also managed to do lot of things for the majority of black people . The records speaks for themselves that the EFF donated R1 million to the widows of Marikana when their husbands were brutally killed by the South African Police Service (SAPS) of the ANC led government . 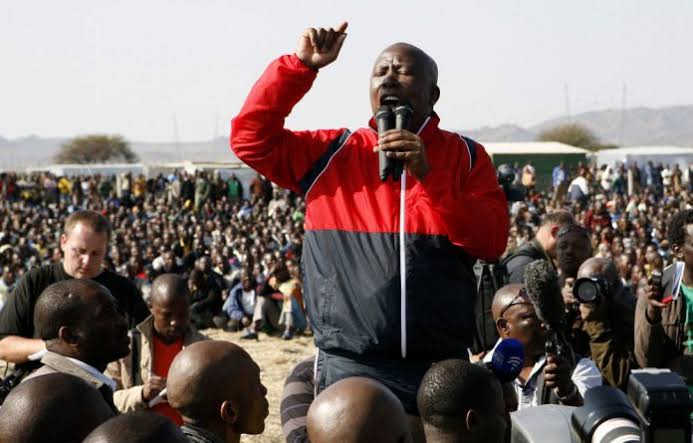 Somewhere after the birthday of the EFF , the donated their cake to the school of disabled children and also bought wheelchairs for those who were not in position of walking by themselves. 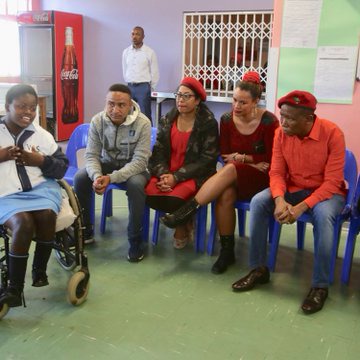 Julius Malema when he was delivering the political report in the EFF conference in December 2019 he told the delegates that he picked children from the poorest background from his home town in Seshego to go to study to be pilots , as we are speaking today the EFF paid for all the costs for them and they are youngest pilots . 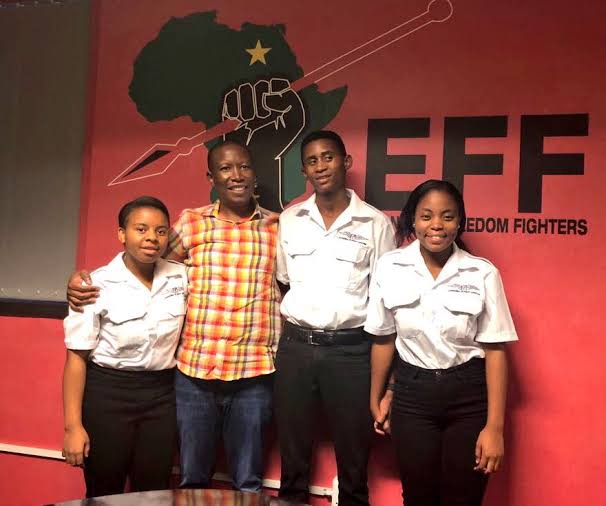 The EFF has also built lot of houses in Seshego for the poor of the poorest, however in other places they are finding it hard to build houses due to the shortage of land . 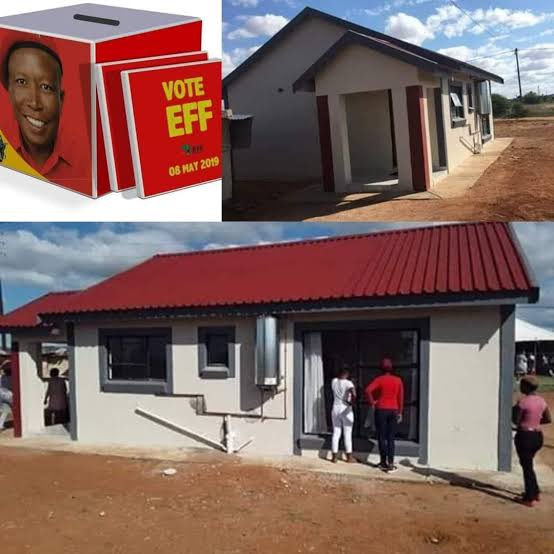 During December when Malema goes to his home town he make sure that every old person in his home town is given a Christmas gift .

The EFF is also now in process of looking for a land to build the school which will be named Winnie Mandela , Malema said the school will accommodate majority of black learners who takes education serious .

The EFF through parliament continues to fight for total free education for black people . In the National Assembly of South Africa ,the EFF was also the first party to talk about the expropriation of land without compensation .

The EFF can be criticised in many parts as a political organisation but it had tried to put the interest of black people first even though it was not fashionable to do so .

Joe Phaahle Has Just Revealed Crucial Information To The Public