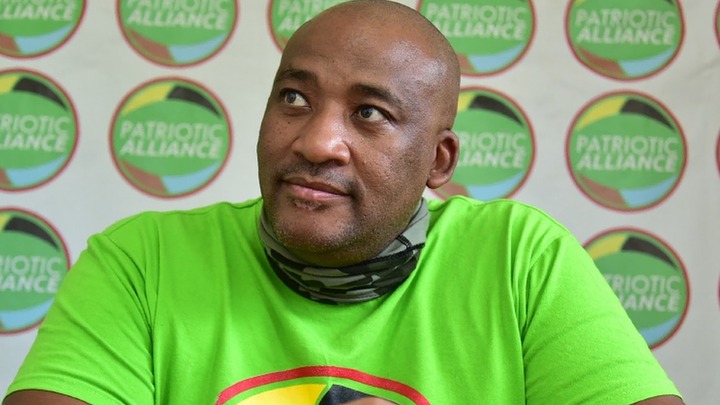 One would never understand the voters' minds until he/she takes on the political job,it is not understandable why the people will just turn their backs on the party that have proven beyond the reason doubt that the interests of the voters comes before everything and anybody.The patriotic Alliance under the leadership of Gayton McKenzie who's the current mayor of the Central Karoo,has made wonders in less than hundred days in the office of mayor,McKenzie fixed the potholes around central Karoo roads,rejuvenated the swimming pools and open few factories that employs the locals to name the few,however,this seemed to be not enough for the voters who are not sure of what they actually want. 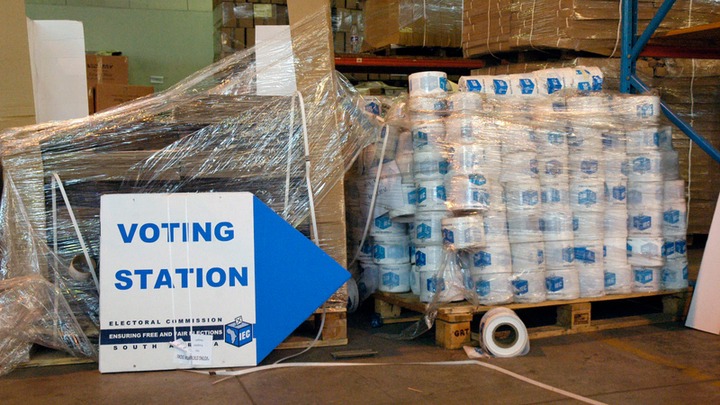 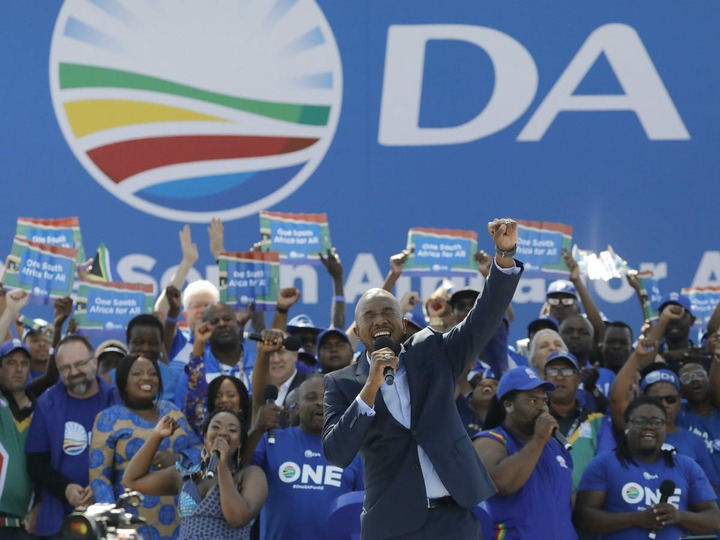 It is very rough in the south african political spectrum,just when one thought all that the voters wants was a clean,corruption free and the serving government,he/she has to go back to the drawing board to find out what are the actual tricks to win the voters hearts.What Gayton McKenzie and his party is doing for the people of Central Karoo who have been abandoned for more than a decade is commendables,however,the latest by elections have proven that it is not enough to convince the voters.The people have decided to afford the Democratic Alliance one more chance after a long time of failure to meet their demands.