The State Capture Commission of Inquiry has release a statement after noting the applications by the DA and AfriForum in relation to the medical parole that the former president Jacob Zuma has been issued with. 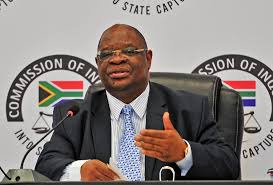 The DA and the AfriForum launched two different applications but they have both cited the commission as the first responded. 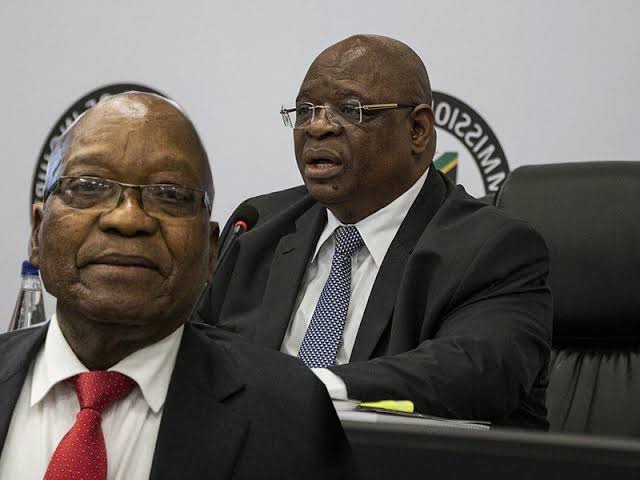 We know that the former president finds himself in all this mess because of the steps that were taken by the commission, after he failed to abide by the Constitutional Court order. But it seems like the Commission has done all it needed to do and the only thing that the commission is focusing on, at this stage is compiling the report for the president. The commission will not be taking part in questioning the validity of the medical parole that the former president received.

"The Commission wishes to announce that it will not be taking part in any of the proceedings. It has instructed the State Attorney to deliver a notice to the Registrar of the Court. At this stage the commission is focusing on wrapping up its work and completing its report" 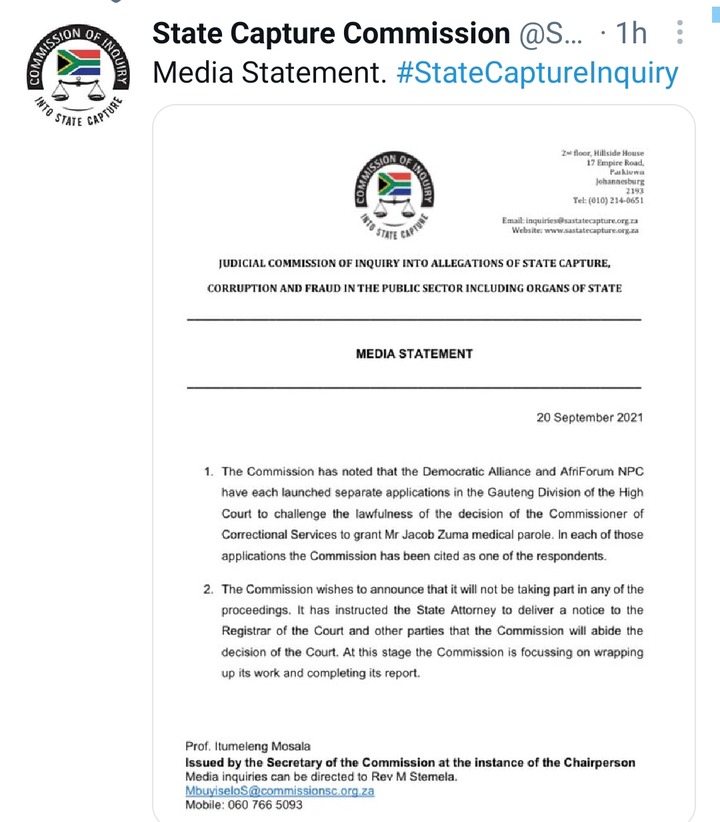 We do know that the Commission is seeking another extension. The Commission was supposed to hand over the report by September and they are now seeking three more months to compile the report. We really don't know how much more extension should the Commission receive given that they have been forever seeking three months extentions one after the other. It is no doubt that the former president has a busy retirement than any other former head of State in South Africa.