When it comes to election season, it is well known that every member of a political party in the country will be out campaigning. All campaign activities were launched in full force as soon as Cyril Ramaphosa granted permission for more than 2000 persons to participate in outdoor activities. 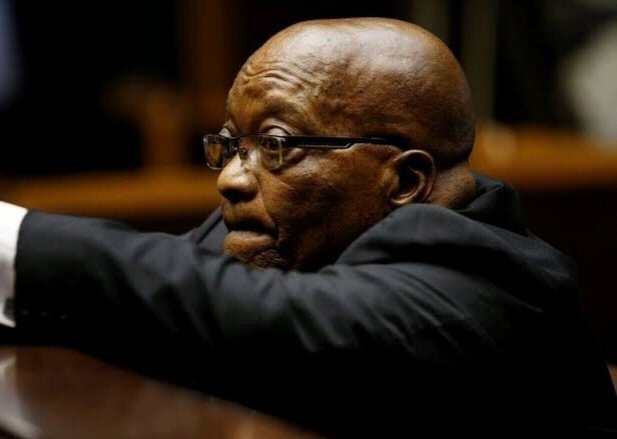 Jacob Zuma is the latest person to express his or her opinion on which political party South Africans should support in the upcoming elections. People might have assumed that after a couple of days in prison, he would have changed his mind about his political stance, but they were incorrect. 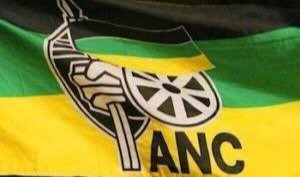 Jacob Zuma indicated in an interview with the city press newspaper that South Africans should vote for the African National Congress and no other political parties in a presidential election. His rationale was that South Africa has enjoyed so many years of freedom because of the efforts of a single political party, the African National Congress (ANC). 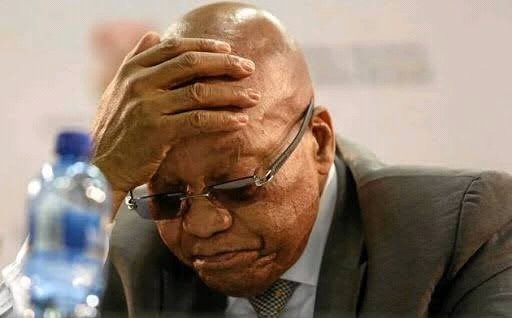 He argues that they should vote for that party since it gave freedom to South Africa, and that without it, most of the things and rights that many citizens currently enjoy would not have existed in the first place. Many South Africans were taken aback by Jacob Zuma's response, since they were astonished that he was still a staunch supporter of the African National Congress, especially after everything he had been through in recent years.

It is undeniable that every ANC member is prepared to die for the party, no matter how bad things get for them personally. The African National Congress secretary-general Ace Magashule, who has since been suspended, was the first person to publicly express this sentiment. Although the African National Congress had decided on a resolution that would have removed him from power, he continued to defend the organization.

It is well known that some of the reasons why Jacob Zuma was sentenced to more than a month in prison came from members of the African National Congress, but he remains committed to the party as a whole despite the presence of a few rotten tomatoes among the bunch. Those living in South Africa, on the other hand, are dissatisfied with the fact that they are still being pushed to vote for the African National Congress (ANC) despite the fact that they granted everyone freedom 27 years earlier.