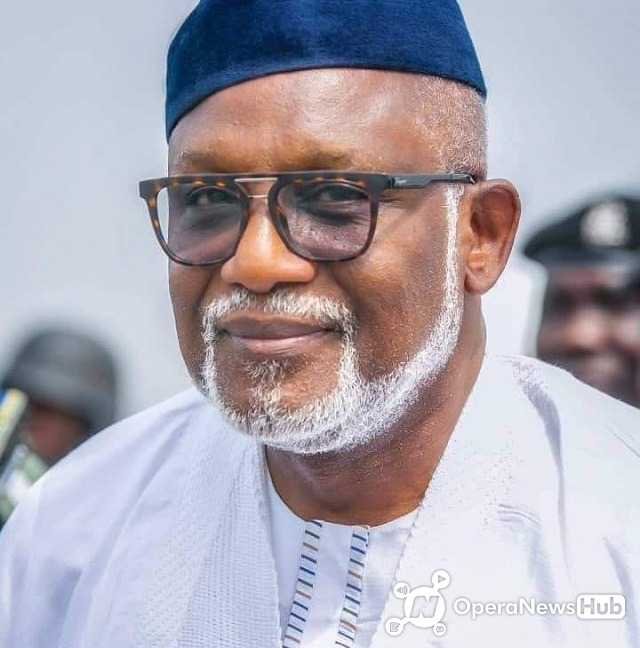 If feelers emanating from Ondo State are to go by, the incumbent Governor of the state, Mr. Rotimi Akeredolu, SAN may not get his party, the All Progressive Congress’, APC nomination as its candidate for the governorship election in the state, which has been fixed to hold on October 2020. According to the information filtering out, a strong caucus of the party in the state has already set machinery in motion to pick a candidate that they intend to strongly make a case for in Abuja and Bourdillon, the two power seats that will ultimately decide who the APC will be fielding in October.

Said to be spearheading the campaign to have another person replace Akeredolu is Alhaji Ali Olanusi, a former deputy governor of the state, who is the head of a Special Purpose Committee, whose mandate is to conduct a primary for the party in the state. The APC is not very united in the state as the incumbent governor, Akeredolu is said not to enjoy the support of the power blocs in the party, due largely the complaints among party members that he is running a one-man show and not carrying party members along in the way he is running the affairs of the state.

Another major obstacle for Akeredolu to surmount is the fact that he is not in the good book of the party’s national leader, Asiwaju Bola Ahmed Tinubu, as well as the national chairman of the party, Comrade Adams Oshiomhole. Akeredolu, alongside Edo State Governor, Godwin Obaseki are said to be the main figures in the recent attempt to have Oshiomhole removed as party chairman, a battle the party chairman was able to win, courtesy of the supports he got from Tinubu, who also was instrumental to his emergence as chairman in the first place. 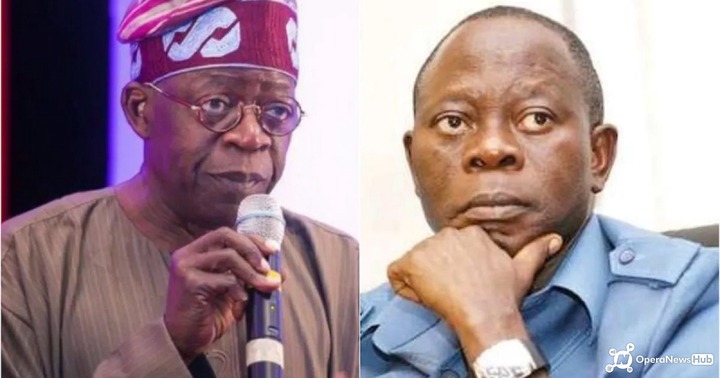 Right now, those in the know are claiming that Chief Olushola Oke is the anointed candidate of Bourdillon, and it is most likely that he will emerge as the flagbearer of the APC in the December election. Already, Oke is said to be consulting widely and having meetings with major stakeholders in the state, especially those said to have been alienated by Akeredolu, in order to win them to his side. 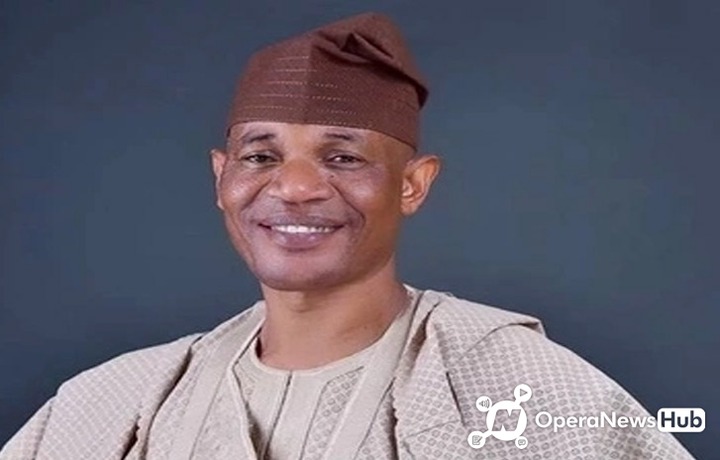 One of those Akeredolu had been banking on to swing things in his favor is former governor of Ogun State, Senator Ibikunle Amosun, owing to his closeness to President Buhari and very good relationship with the late Chief of Staff to the President, Mallam Abba Kyari. The sudden passing of Mallam Abba Kyari was said to have hit the governor very hard as he knows that he had just lost one of the people he is hoping will help him to win the heart of the President.

It remains to be seen how Governor Akeredolu,a Senior Advocate of Nigeria, SAN intend to swim with the sharks and get the APC’s ticket for a second term.

Ondo 2020: Why Olusola Oke Should Not Join PDP And What He Should Do

OPINION; OSHIOMHOLE AND THE MAGNITUDE OF HIS POLITICS

PDP Growing Stronger In Ondo State, We May See Another Edo Scenario As We Wait For APC Primaries