"It’s dangerous to keep a Deputy Minister who is broke", Ramaphosa gets warned

By It'sReal (self media writer) | 6 months ago

Retired SANDF General Motau, who served as Chief of Intelligence, warns the President that it's dangerous to keep a deputy Minister of Intelligence (Zizi Kodwa) who is broke. 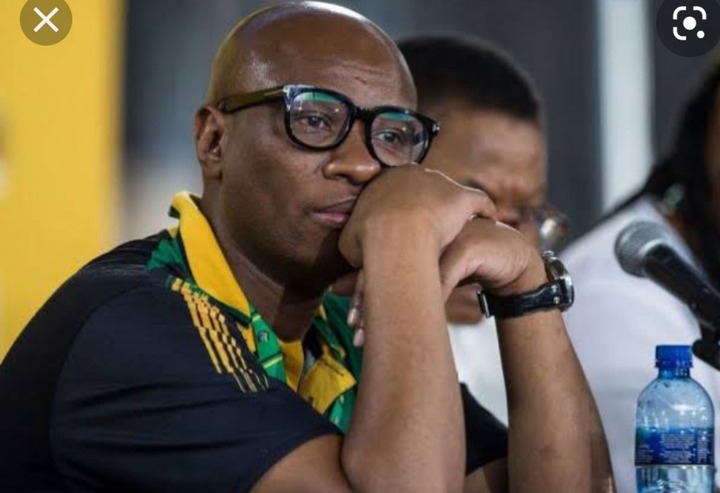 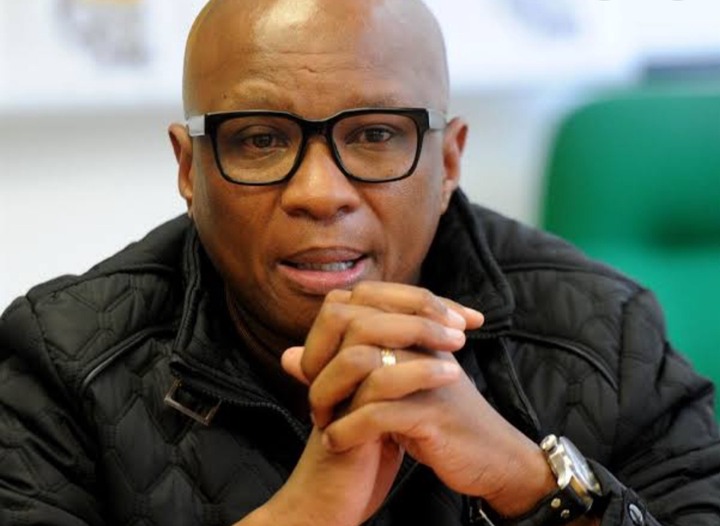 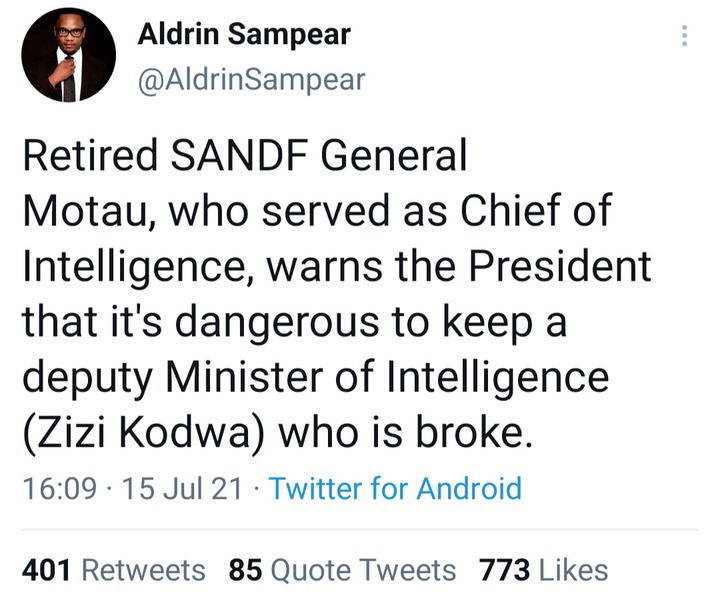 "Some people must learn to retire in peace. He was chief if intelligence but he was unable to offer his skill and detect this distraction. He must learn to keep his opinion for himself."

I fully agree with him, Zizi goes around borrowing money without plan to payback, if he can't payback obviously he will do favours with state resources. He goes around naming people before proper investigation, he is danger to himself and others.

"They both are liability. If you are financial compromised. Then you can't hold certain positions. Look how Zizi was getting loans from EOH who was chowing home affairs and government departments properly." 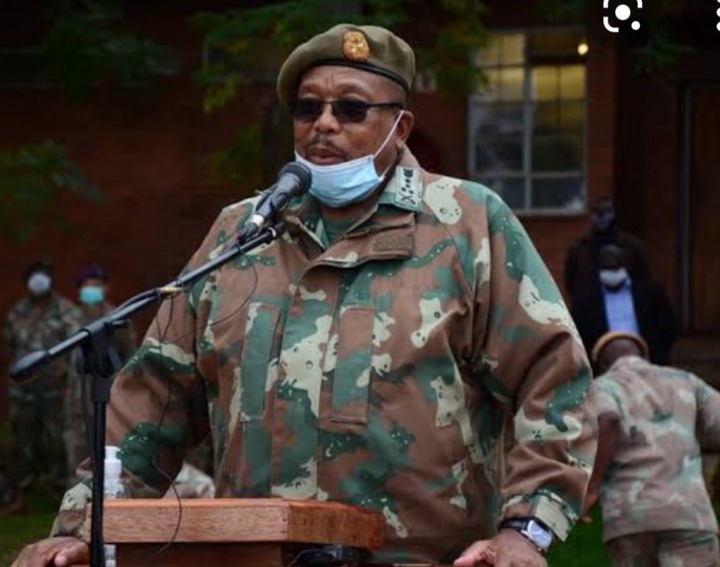 Lieutenant General Mojo Motau is a retired South African Army general who served as Chief of Defence Intelligence from 1998 - 2009. 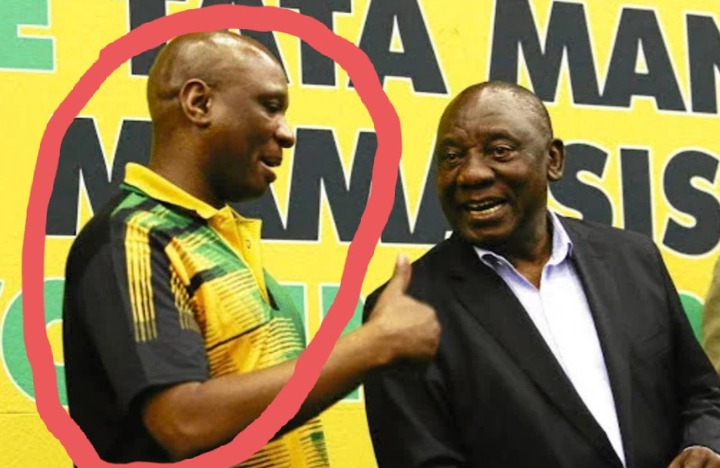 The African National Congress's divisions are no longer a secret

What Hope Is Left For Ramaphosa Now That Some Limpopo ANC Members Refuse To Support Him?