Mzilikazi Mashobane Khumalo a Zulu man who ended up in Rhodesia running away from the Boers in Transvaal' s kingdom came to an end after his South son Lobegula was killed by whites 124 years ago. Few years ago, a successor to his kingdom was discovered in Eastern Cape by the name of Bulelani Lobegula Khumalo. Bulelani is a former South African soldier who hails from Port Elizabeth, Eastern Cape. His father is a direct descendant of Mzilikazi. He was coronated the King of Ndebeles in 2018. 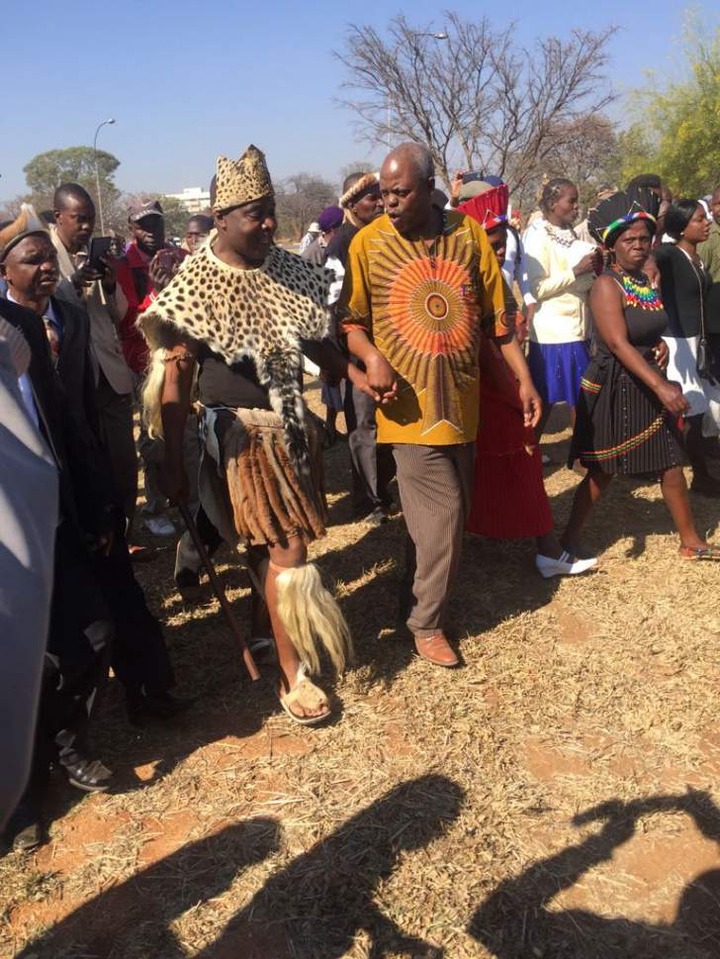 Last week, another man by the name of Raphael Khumalo-Tshuma, who calls himself Mzilikazi II, wrote to Zimbabwean President, telling him he would lead a crusade of Ndebele people living in South Africa back to Zimbabwe to settle at the KwaBulawayo State House in Zim. The man have been actually crowned in a private ceremony in KwaBulawayo but the police disrupted his public coronation at the Zimbabwe International Trade Fair premises.

He later attempted to invade the State House, but was also blocked by the police. 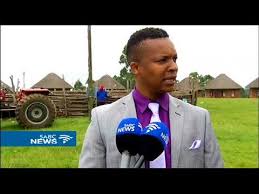 "We hear the noise that by month end, there will be an exodus back home. As the office of King Bulelani Lobengula kaMzilikazi, we say there is nothing like that. Do not allow yourselves to be misled by Rapheal Tshuma who calls himself Mzilikazi II." Bulelani Lobegula Khumalo responded to the claims of Khumalo-Tshuma.

There is another claimant to the throne by the name of Peter Zwide Khumalo. 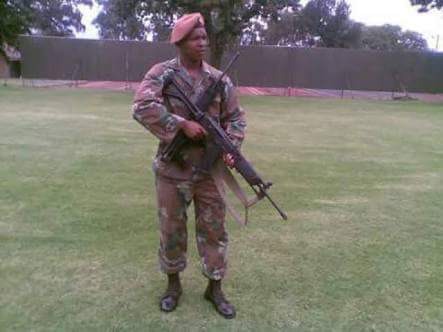