ORANIA ELECTION As A Result of The Large Number of Votes Cast, This Was A Suge Success- South Africa

By Realized (self media writer) | 25 days ago 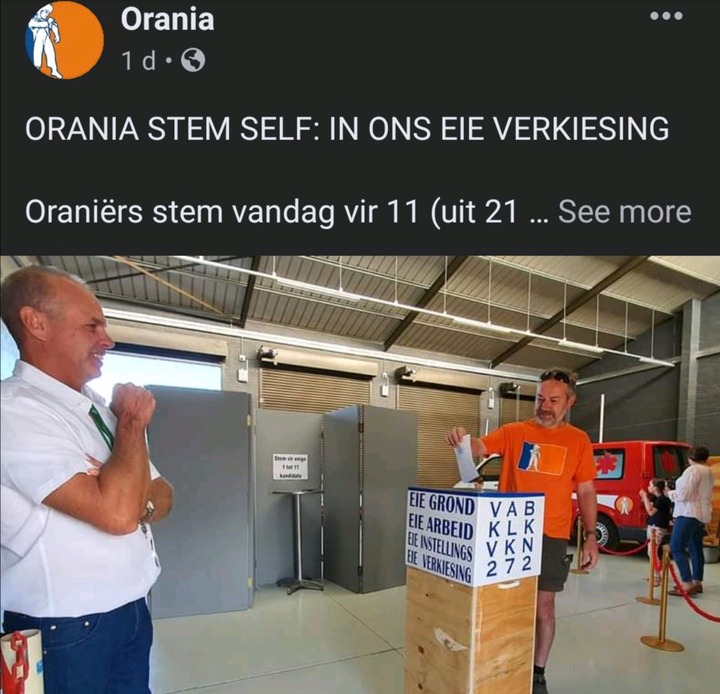 (Images courtesy of Orania's official Facebook page.) People of Orania voted for 11 of the 21 candidates who represent Orania residents yesterday. There are no political parties; instead, residents are represented directly. Orania has its own municipal structure, which provides it a great deal of autonomy in making local choices. 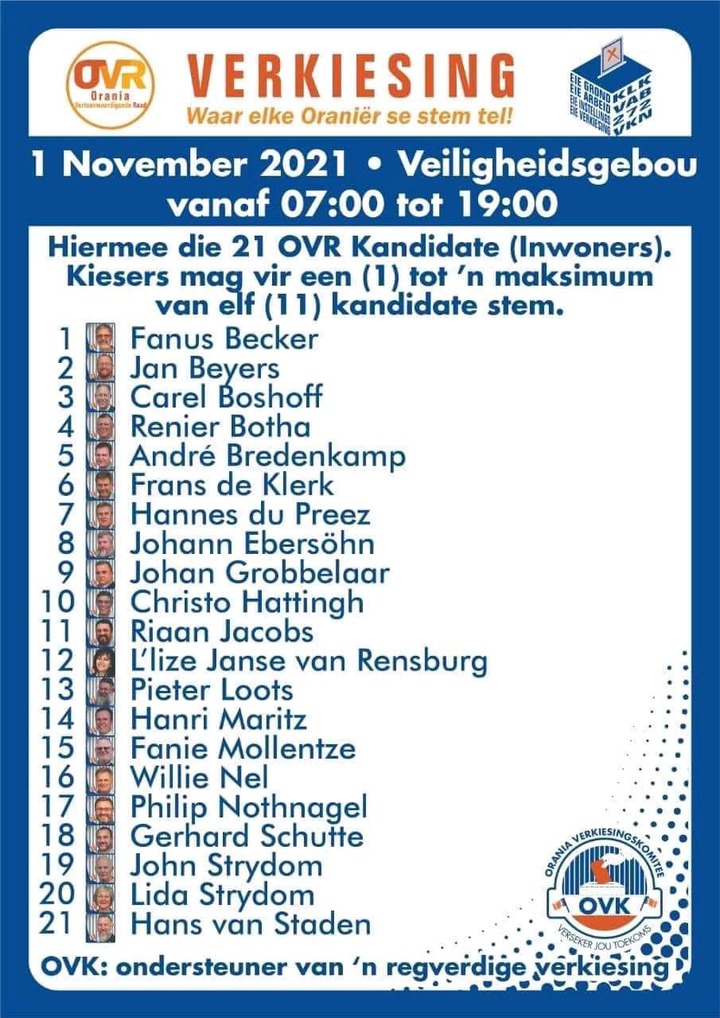 Members of the Orania Movement, as well as persons who own property in Orania but do not yet live there, can vote for one'resident' candidate. Orania is quite free to take charge of her own destiny at the local level. Orania has a completely unique municipal structure, with no political parties represented. The inhabitants of Orania elect representatives, Afrikaner candidates, who represent their interests directly. It arose from a court lawsuit in 2000, in which the government and Orania's transitional council reached an agreement, and Orania's transitional council was given the chance to continue as the Orania Representative Council (OVR).

Officials from the Electoral Committee of Orania. “When someone votes in the local election, it is a validation of your independence from SA and its municipal politics,” says Christiaan van Zyl, chairperson of the IEC. You elect your own management team. ” Orania's position as a transition municipality was preserved after a settlement agreement between Orania and the RSA government became an order of the Supreme Court in 2000. Residents elect their own Representative Council in their own municipal election, which is confirmed every five years in conjunction with the nationwide municipal election. Voters in Orania do not need to possess property to exercise their right to vote. 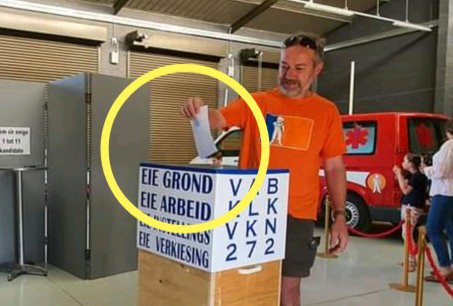 To join hundreds of others, a person must be 18 years old or older, have a right of residency, and have lived in Orania for more than three months. "Drawing a cross is a symbolic act that indicates that you choose your own land, institutions, and labor," Marcel Jacobs, vice-chairman of the IEC, explains.

Content created and supplied by: Realized (via Opera News )

Opinion: Walking in humility is a great blessing find out why

Emirates will be restarting flights to SA on Wednesday