The minister of energy in South Africa has been criticised for causing problems, by making statements that South Africa needs to start buying cheap Russian oil at this point in time.

The United States of America has actually intensified its threat of sanctions over the African countries, although some of the BRICS members like China and India have started to buy the Moscow cheap oil.

This is however following after the minister of energy in South Africa actually expressed that the country has a need to buy cheap Russian oil, which means that they are going against the united states of America. 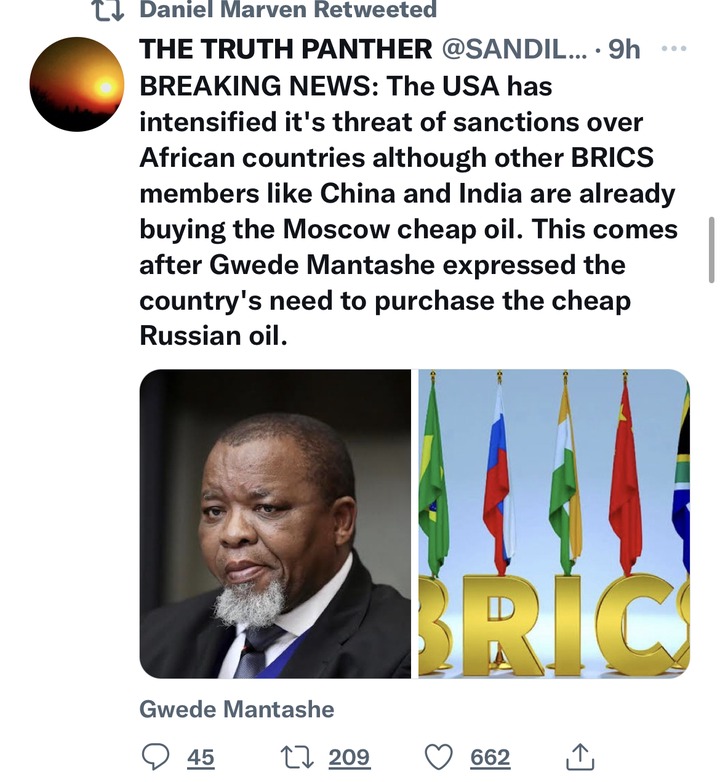 Some South Africans were busy criticising the minister for his statements, because they believe that he wants to enter South Africa into politics that it won’t be able to withstand when problems intensify.

However, it seems like the minister knew what he was doing and was trying to save the poor South Africa by making sure that they have more energy and oil so that they buy cheaper. 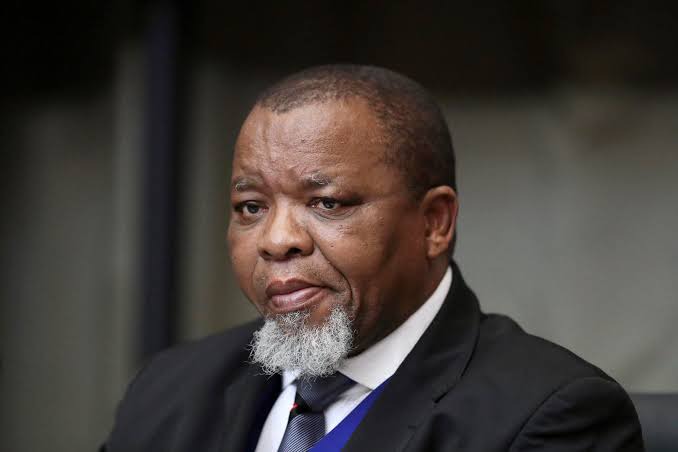 Matshela Koko weighs in on the newly appointed Eskom Board