President Ramaphosa Has Called For An Urgent Meeting, These Are The Expectations

By NewsRunnerZA (self media writer) | 22 days ago 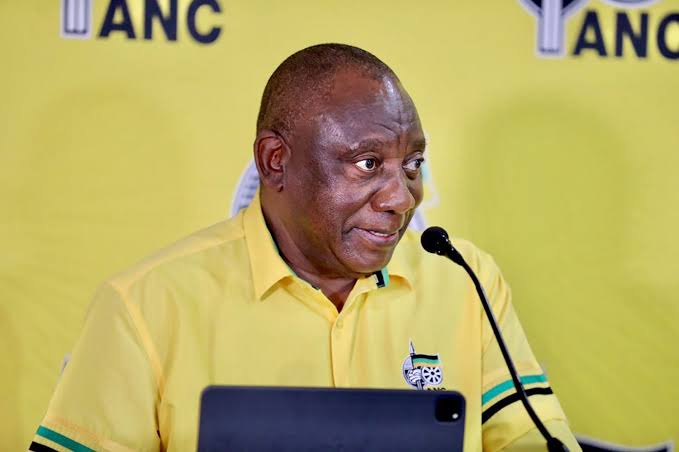 Some people might have hoped that they would not have to hear anything from president Cyril Ramaphosa, but it may seem like we will have to tune tonight at 20:00 to hear what he has to say.

Some time ago, the country moved to alert level 2, there was some bit of a relief, but South Africans still had some things to worry about. 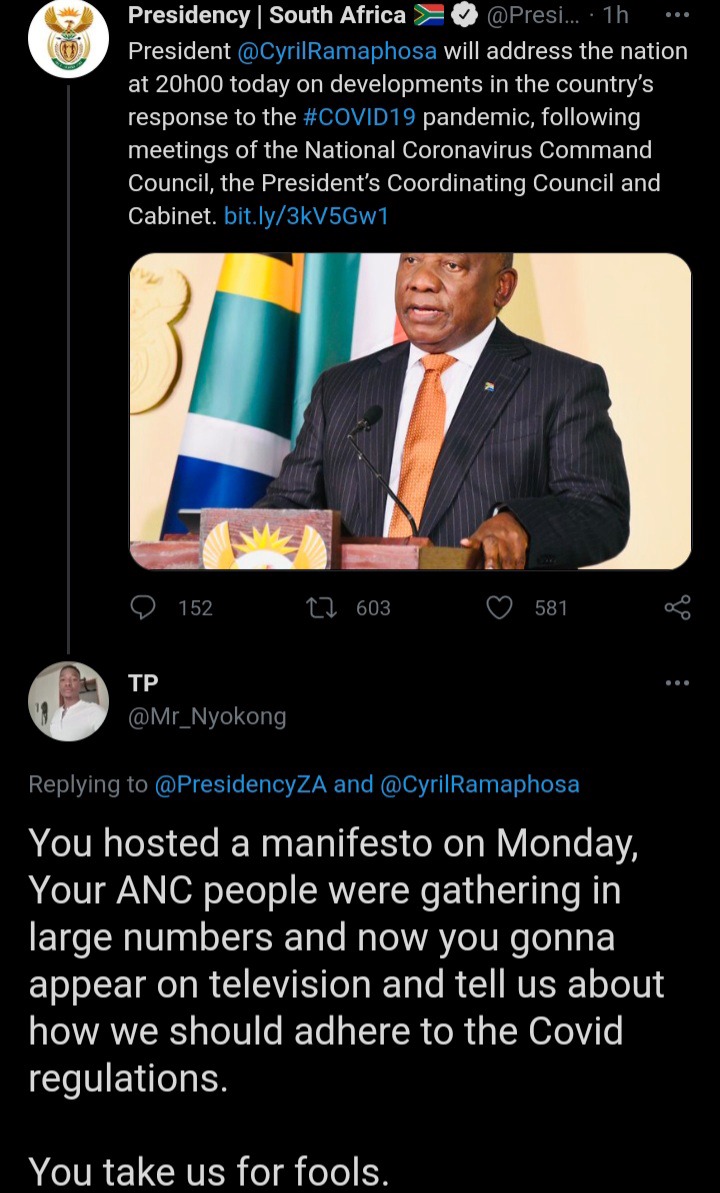 Now, as for the address, it will most likely be mainly about the progress that has been made when it comes to vaccinations, maybe a bit about the state of the country's economy.

There are people who are expecting to hear a lot of promises, that because South Africans will be voting on 1 November 2021. The African National Congress (ANC) has no intention of stepping aside, they still claim that they have a plan to turn things around. 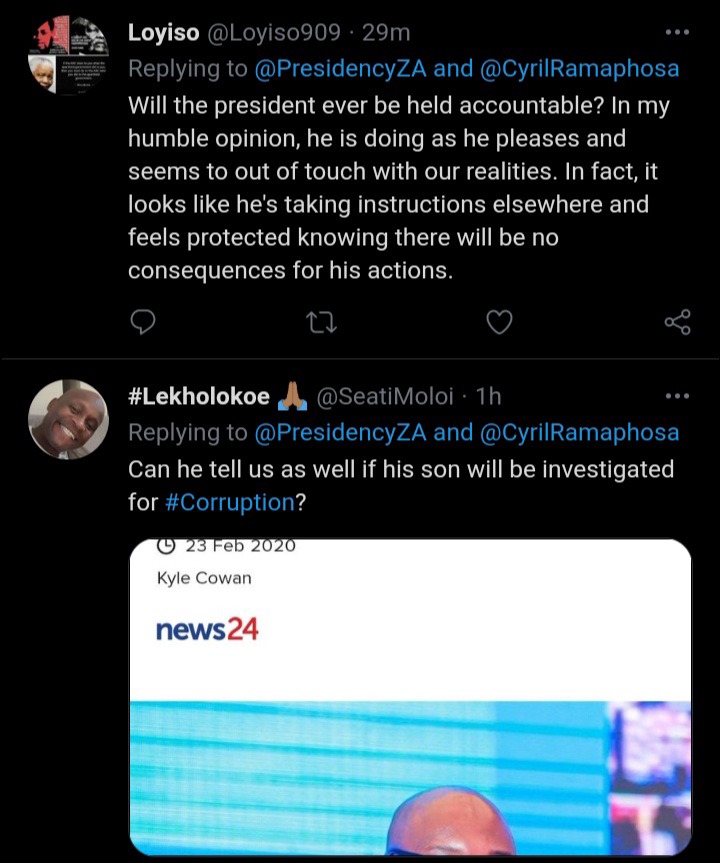 Unemployment has risen and corruption has gotten worse under the Ramaphosa administration, so it would not be a surprise if the government offers the youth temporary employment with hope that they will be voted back in power.

It could be that Ramaphosa will use the opportunity to touch on that, A lot of people had questions about what would happen regarding the vaccine passports, we will probably get an update there. 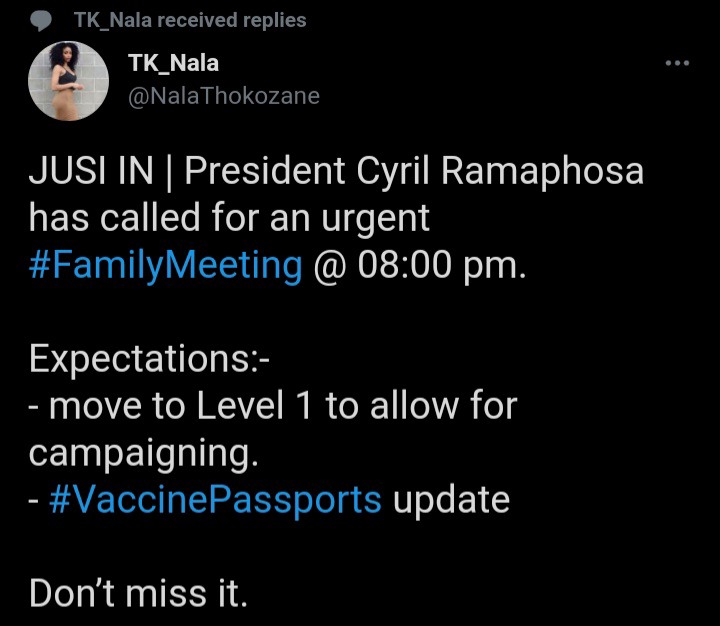 One thing that the ANC will avoid doing is making South Africans angrier than they already are, Ramaphosa knows very well how everyone feels about vaccine passports.

They might have come up with a plan to deal with it, they will probably push the “vaccine passports” matter aside, at least till the voting is over. A lot of people are already angry and have made it clear that they will never vote for the ANC ever again. 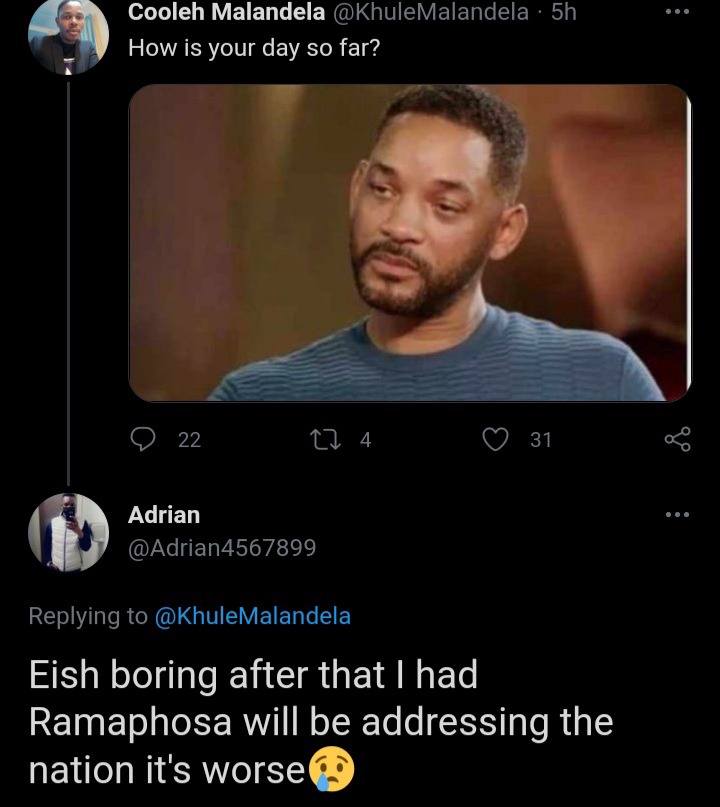 There might also be attempts to give the people of South Africa false hope, that is one thing that they know how to do very well.

Another thing is that, some people expect Ramaphosa to move the country to alert Level 1, maybe that might happen, especially now because the ANC wants something from the people. 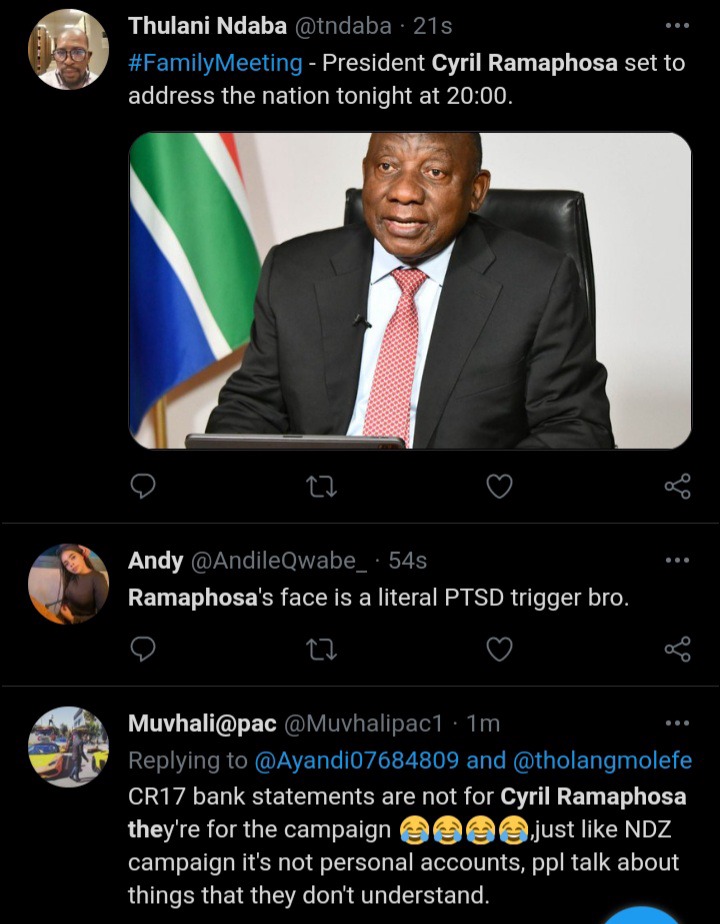 We will have to have to hear what Ramaphosa has to say to the people, this time around, reactions on social media have already started coming.

Content created and supplied by: NewsRunnerZA (via Opera News )