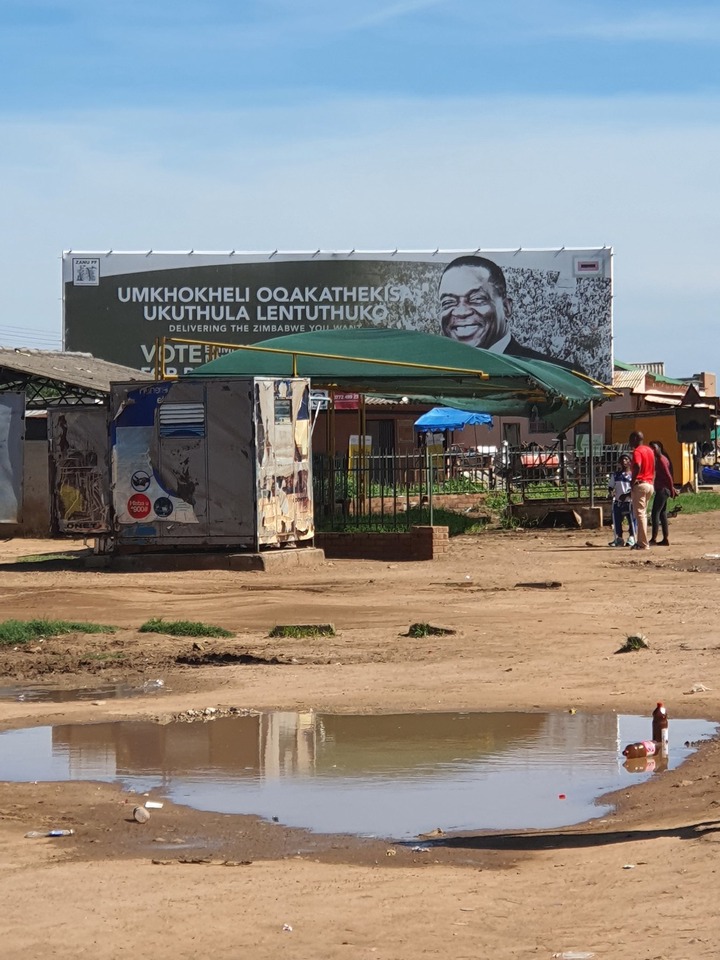 There was no country called Zimbabwe before the white man arrived across Limpopo. The land accross Limpopo was basic a Kalanga land, Bokgalaka. And some people from Limpopo came from there before Mzilikazi arrived in that land running away from Afrikaneers. When Mzilikazi got that he occupied the Southern part of Zimbabwe which was not populated because back in those days population is South Africa was so small. But Mzilikazi subjugated the Kalanga people on the north east and other Karangas who later became Shonas. So, Mzilikazi made himself a King there. Years later Robert Mugabe was upset that Zulus from South Africa invaded his ancestral land and they should sent back to South Africa but because this was impossible with colonial constitution, Mugabe declare war on the Zulus who were given the name Ndebeles by the white people. That war which was called Gukurahundi started in 1983 and 1987, and killed 20,000 Ndebeles from Matabeleland and the currencs Zimbabwean President Mnangagwa was part of that movement that killed Ndebeles. 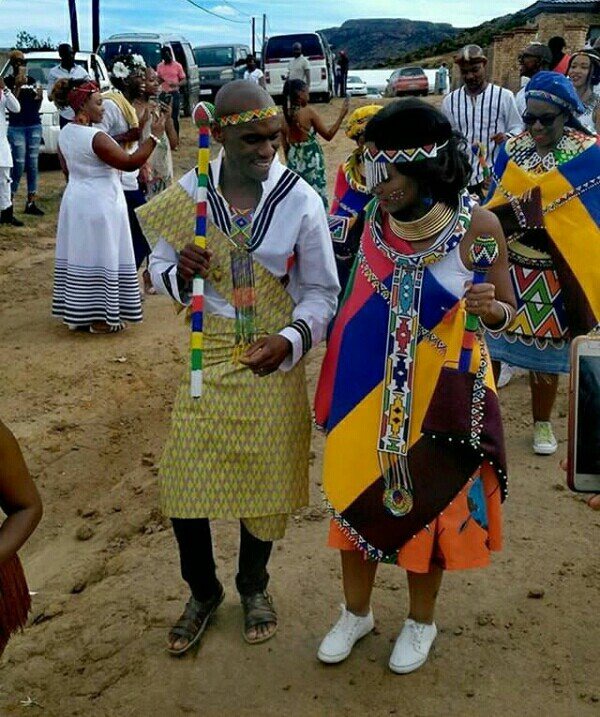 Yesterday in Tsholotsho, Went into a supermarket, & Was served in Shona.  That's some serious Shona supremacy! Stop it! It's a trigger, To victims of Gukurahundi. Anyway, Kodwa bantu beTsholotsho, Why's that billboard still up? People haven't suffered enough shem!

Zimbabwe was founded by Rhodes and he named it Rhodesia after himself. The Shona folks came up with the name Zimbabwe and till this day that name is stuck with any one who come from that country.

SA is no better but the tribalism in Zimbabwe is wild man. And it's so unfortunate that the Shona tribe largely outnumbers other tribes. I am happy that isn't the case here in SA. Tbh though, Black People shouldn't be dividing themselves along tribal lines.

OPINION|No matter what condition you have, never forget your worth. The Lady reveals her bride price

Here Is Why The Cape Town Magistrate Court Was Evacuated