Zimbabweans up in arms against the Chinese accuse them of colonization

Zimbabweans in the mining-rich part of the capital are making it clear that they are tired of the Chinese miners whom they are accusing of colonization.

The tension started when some Chinese nationals took part of the native ancestral lands for mining. The places where the Shona-speaking Zimbabweans have buried their ancestors in Mutoko are being exhumed and mined for granite stones. In one of the biggest national parks in the world called Hwange National Park, the Chinese are also mining and disturb the natural ecosystem against the backdrop of climate change.

In another part called Chilonga villager more than 15 000 villagers also face evictions to pave the way for the Chinese. 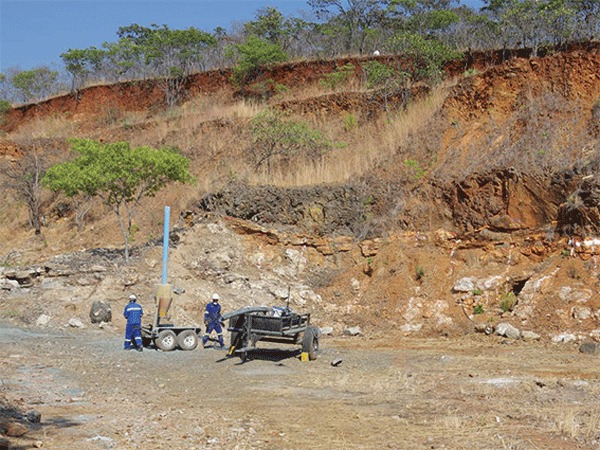 Beyond taking the ancestral land that many Zimbabweans died for during the liberation struggle, the Chinese are also accused of being racists. They are allegedly banning locals from their restaurants saying no blacks are allowed in their own country.

The few that are lucky to get a job in these mines earn almost peanuts as little as minimum wage despite different qualifications. 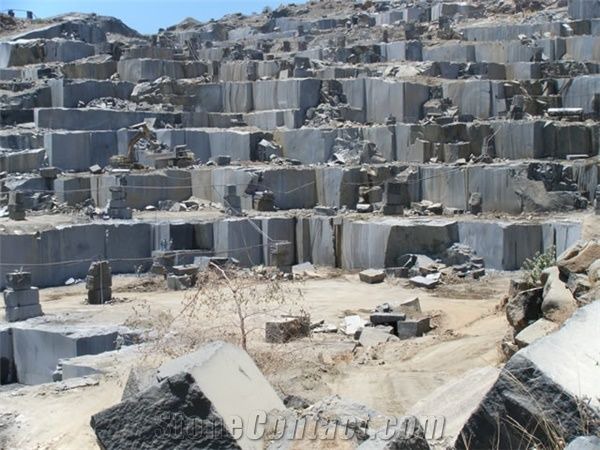 Zanu PF which is the ruling party stands accused of selling the country to the Chinese to raise funds for the upcoming elections in 2023. For all the talks where Mugabe was accusing the opposition of trying to sell the country, it's quite ironic that it's now Zanu PF selling the country. 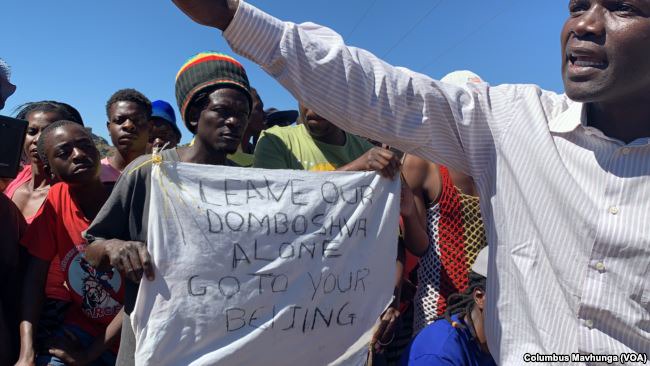 Although is not quite new for African leaders to sell the country for curry or a cup of sugar, what's more, puzzling is the fact that Zanu PF has long profiled itself as a patriotic party. 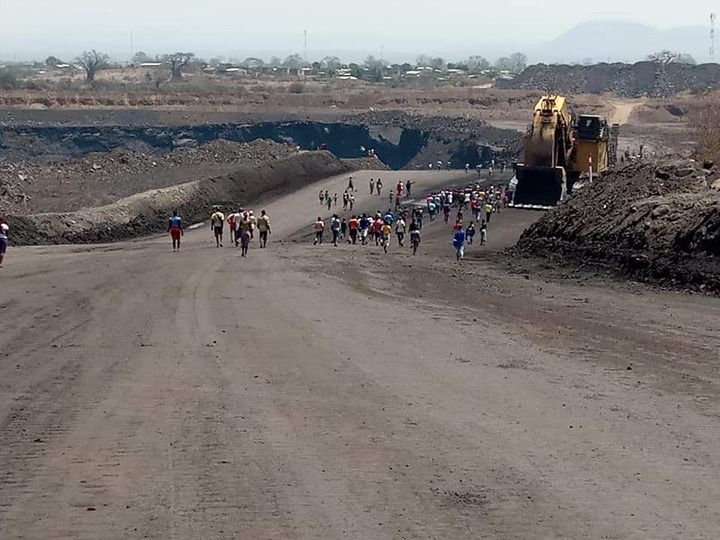 What's happing in Zimbabwe is not new, just a few weeks ago the government of Edgar Lungu of Zambia was completely thrashed at the polls for a similar reason of selling out to the Chinese.

The Chinese issues are quickly becoming political with the opposition party led by President Nelson Chamisa rushing to aid the affected communities to resist the invasion. Top 10 Animals You Can’t Keep as Pets in Some U.S. States

'See the animal that makes friends With everyone, even with the Crocodiles, and these are the reason

Top 10 of Earth’s Most Extreme Places