ANC heavyweight in Kwa-Zulu Natal, Sihle Zikalala, who swore to support former president Jacob Zuma throughout, has been impacted by Zuma's allies, who believe it is too late for him to attempt to return to Zuma's side. 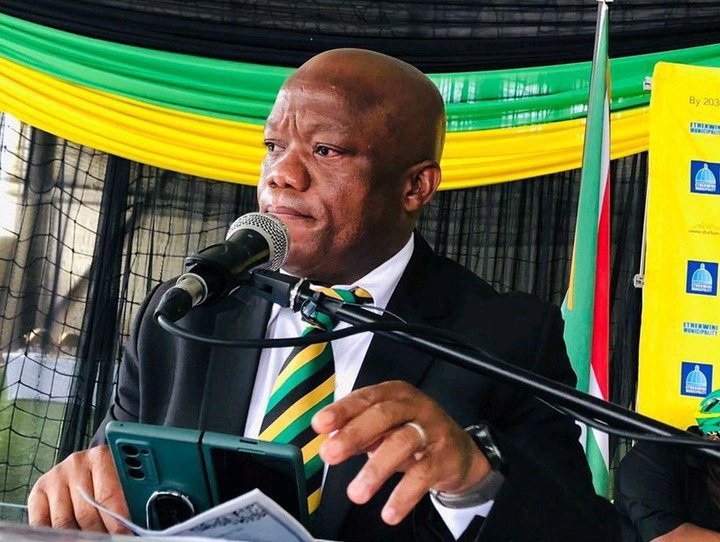 Zikalala is supposedly attempting to campaign for his second term as Kwa-Zulu Natal typical chief using Zuma's name, but he remained silent when he should have reiterated his feelings against the treatment of the former president by ANC.

Sihle Zikalala stated at the conclusion of the week that he and his allies will continue to support Zuma, citing that their support is contingent on the law.

Zikalala asserted, "Given how the ANC supports its leaders, we will support partner Zuma to the end."

Several experts, observing that ANC allies, notably those affiliated with the RET group, are relocating to Nkandla, disregarded the possibility that Zuma's property would become another power center for the ANC, similar to the status quo during Zuma's presidency.

Regardless of the fact that friends are visiting Zuma's Nkandla house, the ANC heavyweight will ensure that they are not being favored by him.

"We are ANC people, and we are not guaranteed by clear-cut individuals," he said in reference to the savants who believe Zuma is attempting to exert influence over a couple of buddies from his Nkandla property.

People who believe Zikalala is attempting to use the Zuma card to secure a second term as ANC general secretary contend that it is too late for Sihle to secure support for the former president.

At Zikalala, bullets were fired as the phrase, "It's too far to consider turning back, akabuyi it's the ideal opportunity for one more organization in KZN, and it won't be him and Ntuli," was uttered.