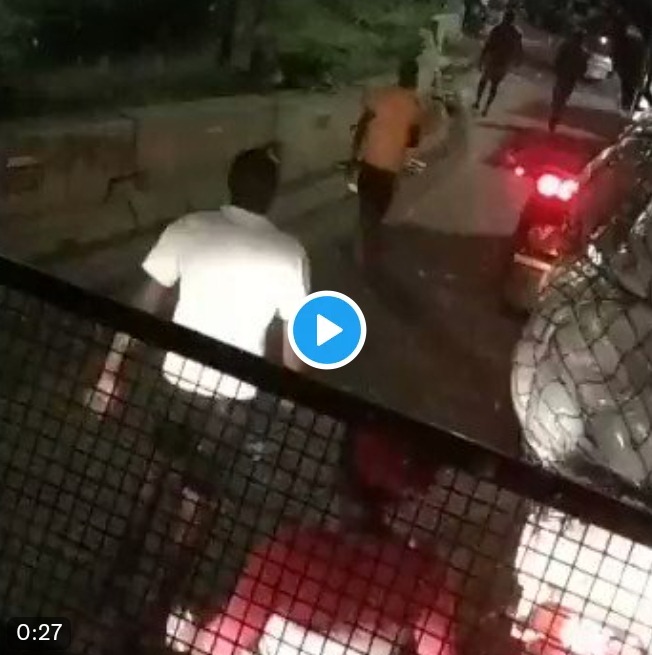 The south african immigration crisis seems like it will take much longer than expected to resolve than what people think,this is cannot be resolved over night.The south african neighbours has to come to play if this is to be done speedily,as long as there is no economic development in the south african neighbouring countries,people will continue to flock to south africa despite the tireless efforts made by the country's home affairs.Illegal immigration has been happening since early eighties,the foreigners have been coming to south africa to look for jobs even during apartheid,this practice came to be rife after the African National Congress took over the government from the Apartheid National Party.The claim that the nationals of this country have helped south africa during apartheid can very well be disputed by the mere fact that they themselves have already been struggling to take care of their citizens. 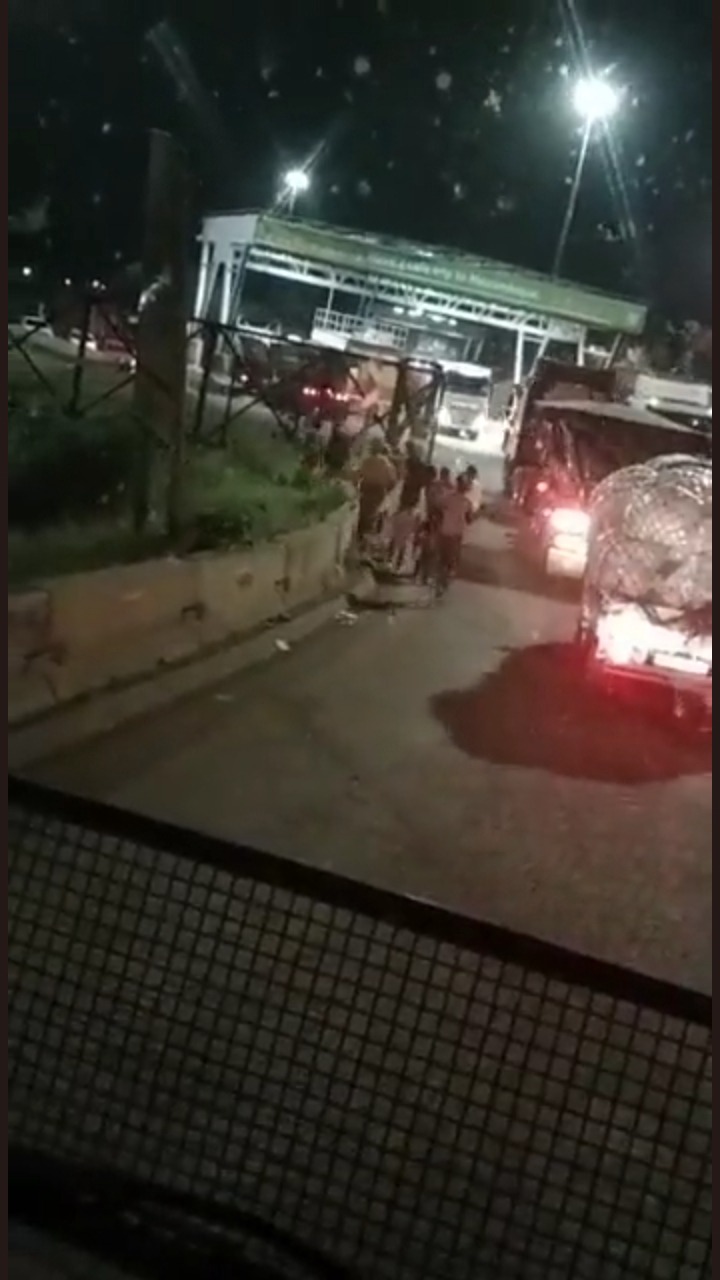 The south African truck driver who was from Zimbabwe filmed the huge number of undocumented foreigners avoiding the border gates and going through the borderlines to south africa,the illegal foreigners went in the bushes that are obviously few kilometers away from the border gates where the border authorities can easily spot them.It was dark and trucks were queuing in the borders,these groups looks like they've just jumped off one of the trucks that was on the line.The South Africans have long accused the legal foreigners of aiding the illegal ones to come to south africa. 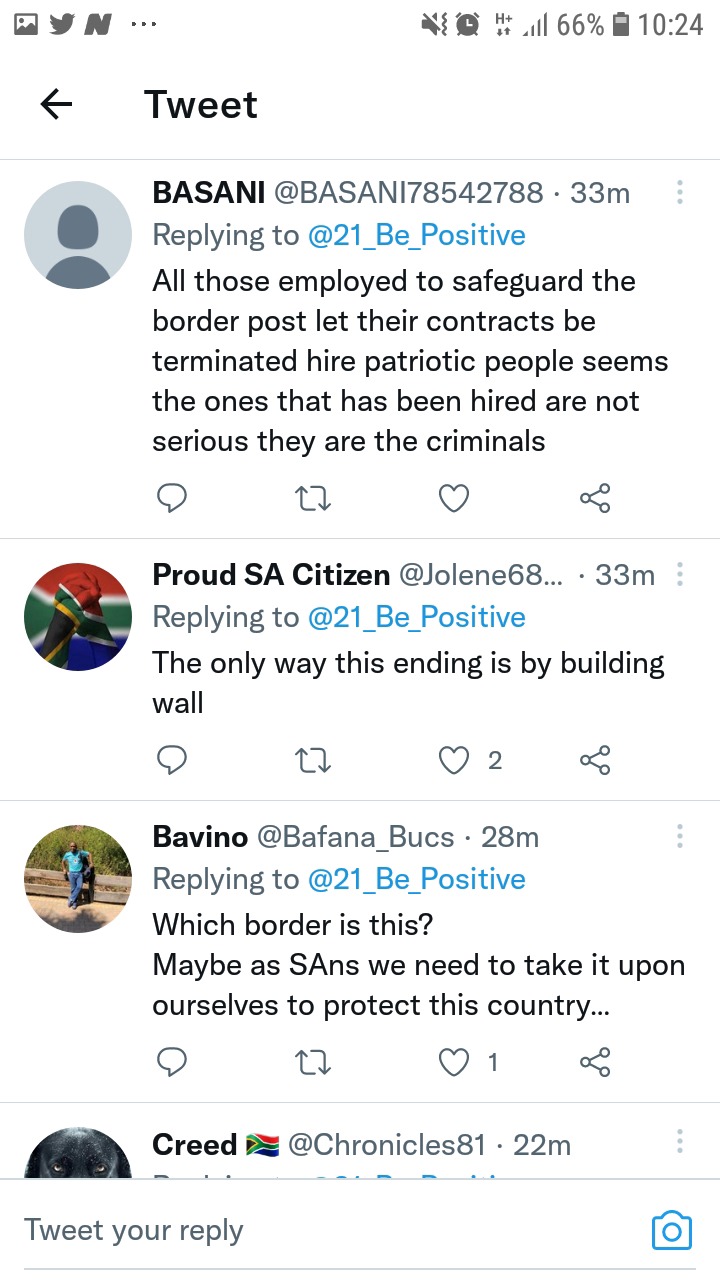 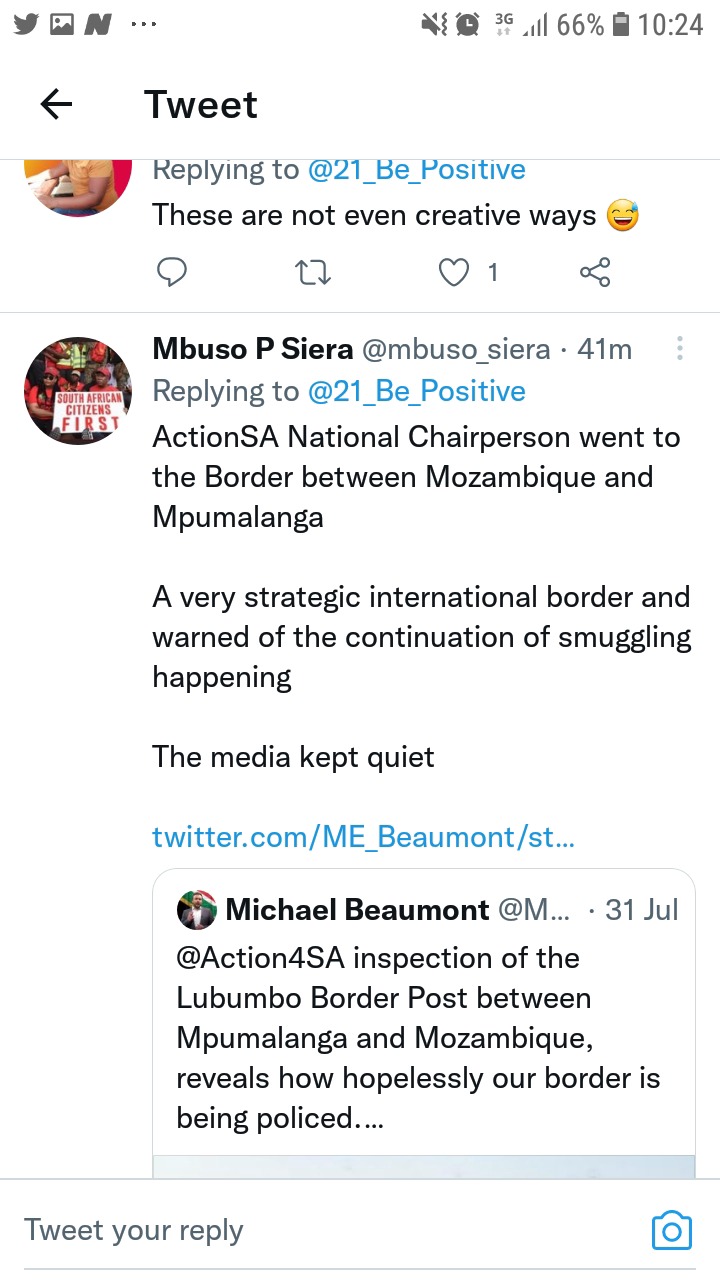 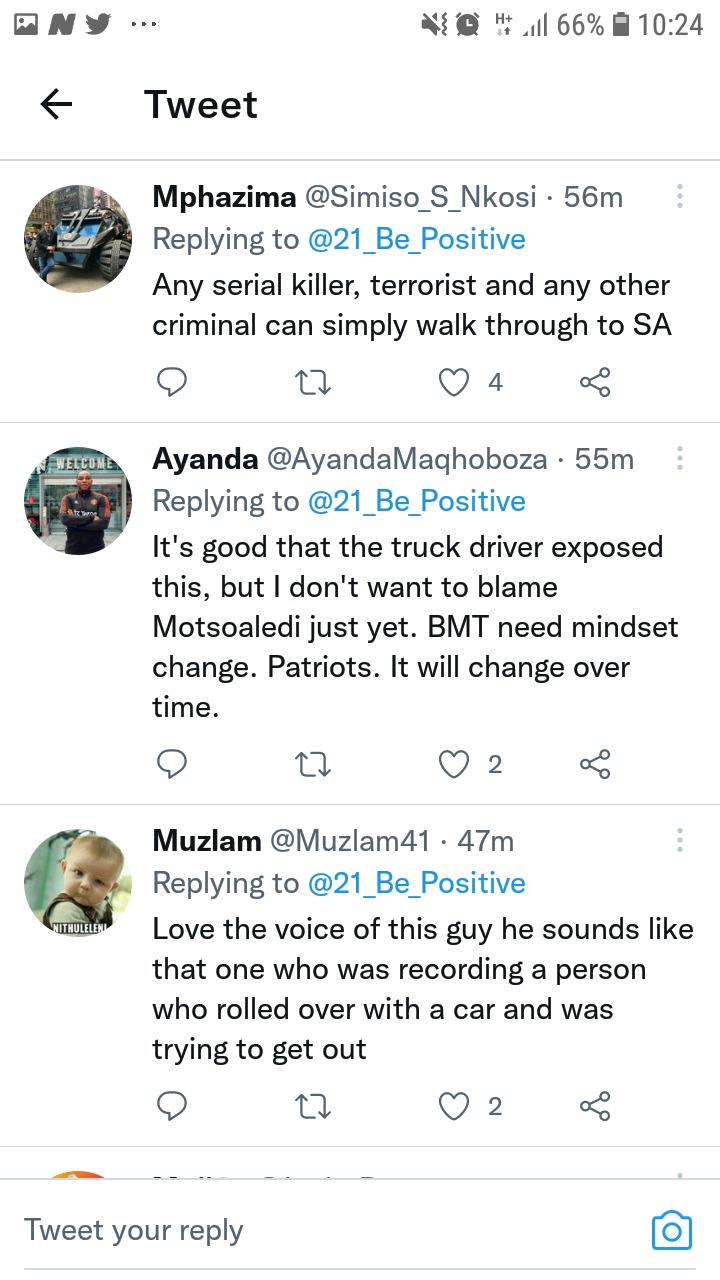 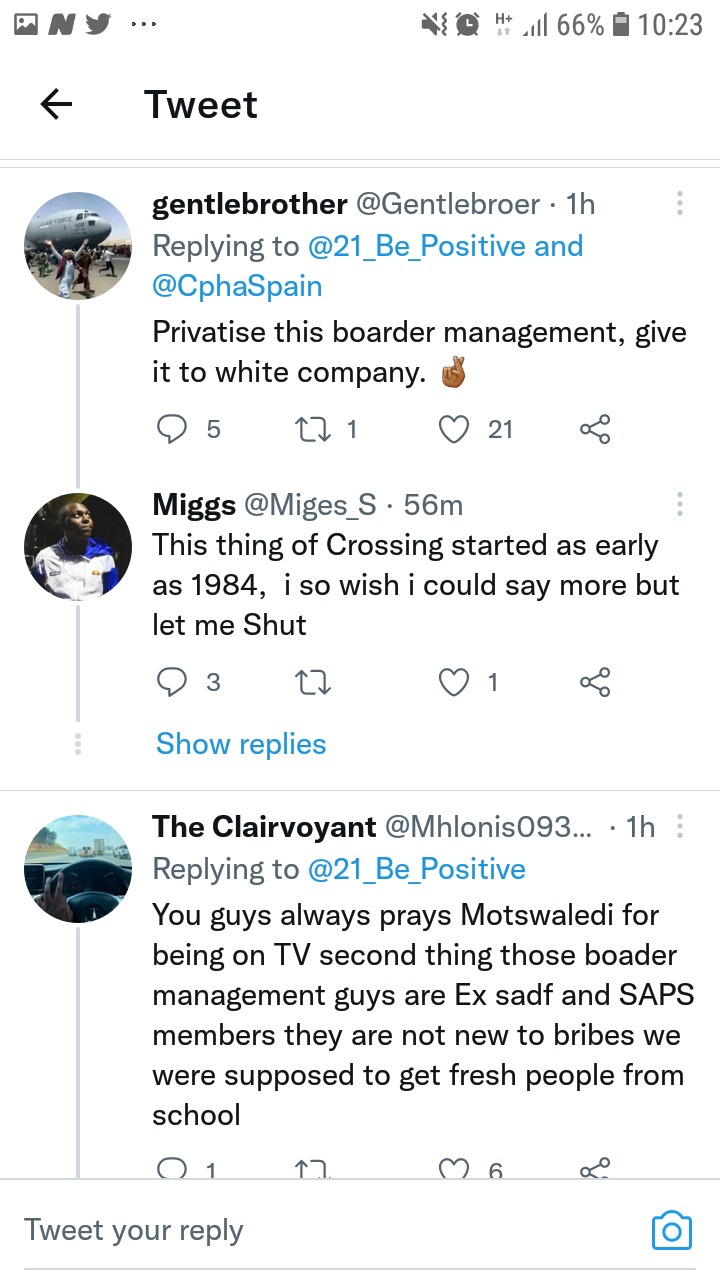 The south african minister of home affairs Aaron Motsoaledi had in the past few weeks launched an armed forces called Border Management Authority and assigned them to the notorious Beitbridge border post between South Africa and Zimbabwe,this however seems to mean nothing to the illegal foreigners,things continues as if everything is normal.More over,the minister of foreign affairs Naledi Pandor met with her Zimbabwean counterpart,one of the thing they discussed was the issue of illegal immigration,which they promised to work together to curb this crisis,however,this seemed like it was just a lip service.