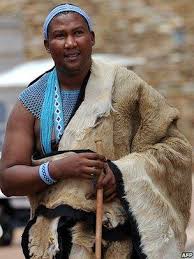 Mandla Mandela is the grandson of Nelson Mandela and he is the son of Mandela’s son, Makgato. He was born in 1974 in Orlando, Soweto by Rose Rayne Perry. Mandla got other half brothers born to another woman that was married later by his father and these half siblings including Ndaba, Andile. He said ANC's struggle stalwart, Oliver Reginald Tambo played a significant role in his life including buying him his first suit at the age of 13. He is currently a traditional chief of Mveso and member of Parliament under the ANC ticket. 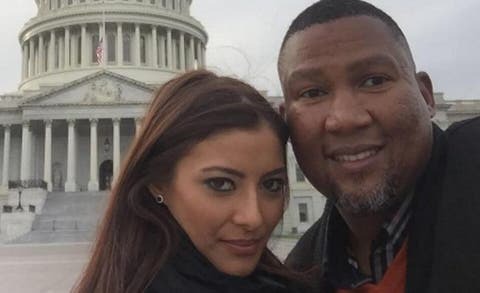 He married Tando Mabuna in 2004 but that relationship didn't last that long, after Mandla married, Anaïs Grimaud a woman from the Réunion Island, off the east Africa behind his wife Mabuna in 2010. She filed for divorce. He split from his third wife, who is a Swazi princess Nodiyala Mbali Makathini in 2014, following their marriage on 2011. 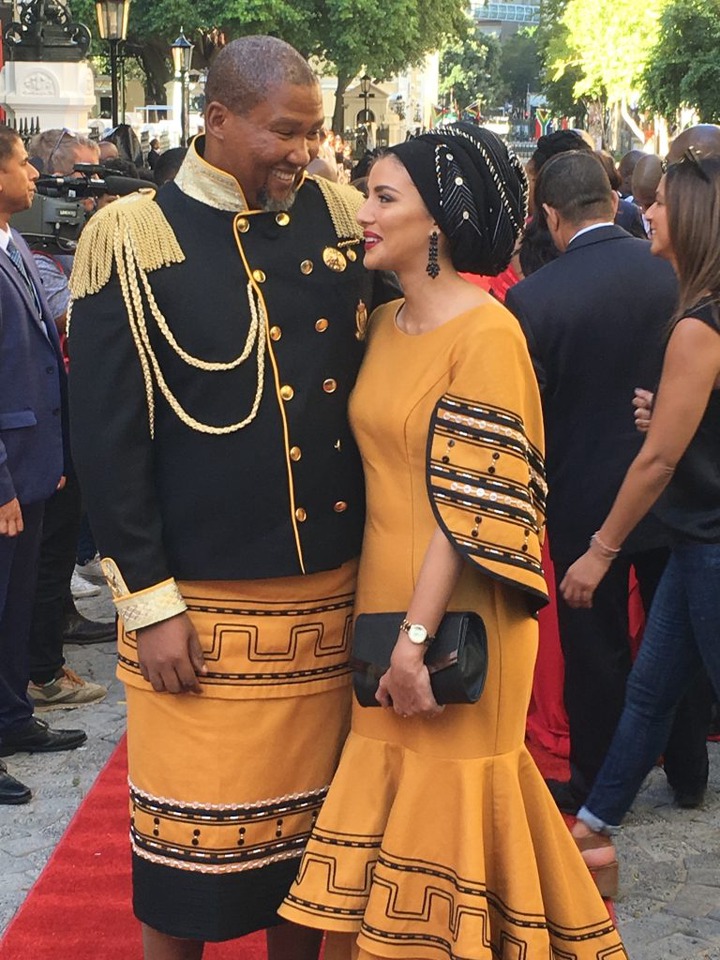 In 2016, Mandla married his fourth wife Raabia Clarke in an Islamic ceremony in Kensington mosque in Cape Town. About two months prior to the wedding, Mandela converted to Islam caused much controversy amongst traditional leaders and family members. In 2018, his wife gave birth to twin boys. 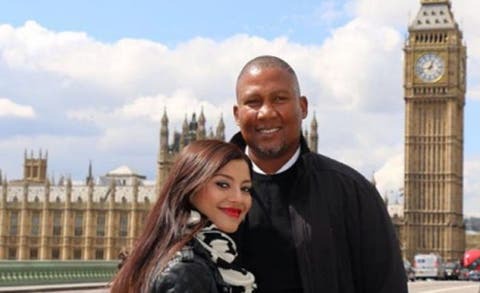