President Cyril Ramaphosa has at long last stood in opposition to a portion of the disgraceful practices that occurred during Jacob Zuma's state catch project. 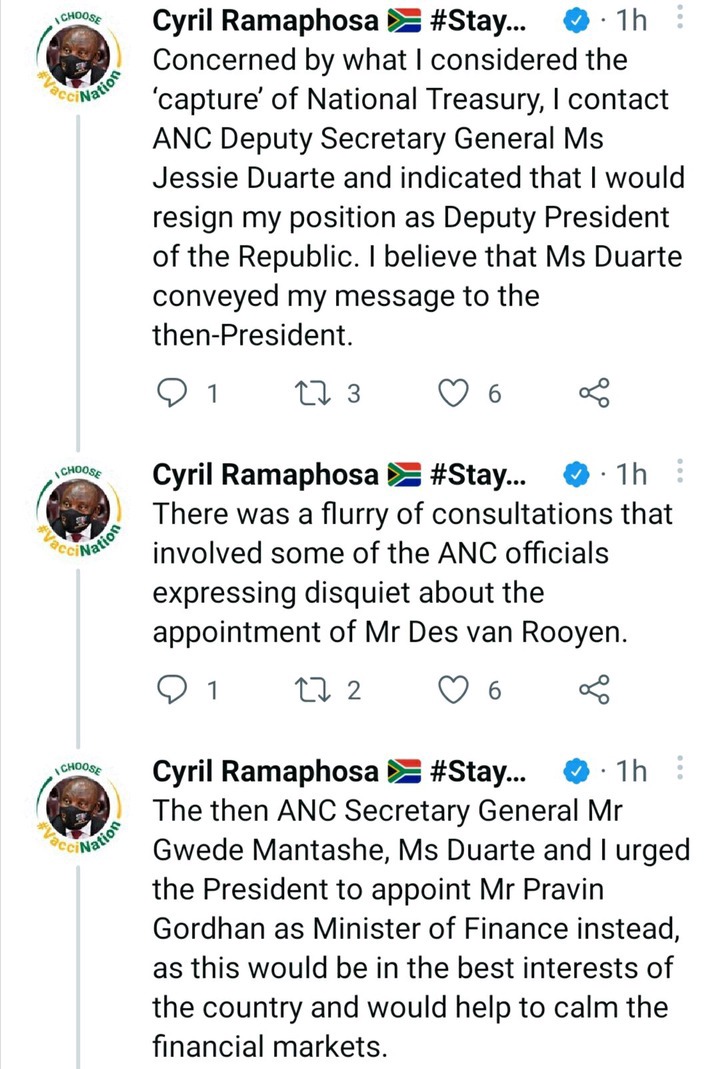 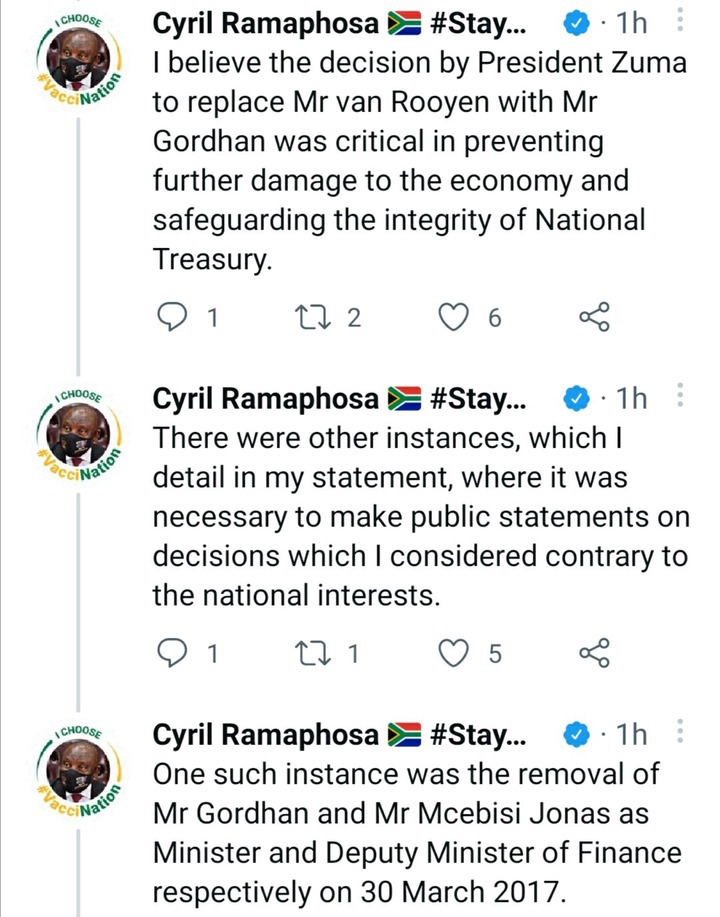 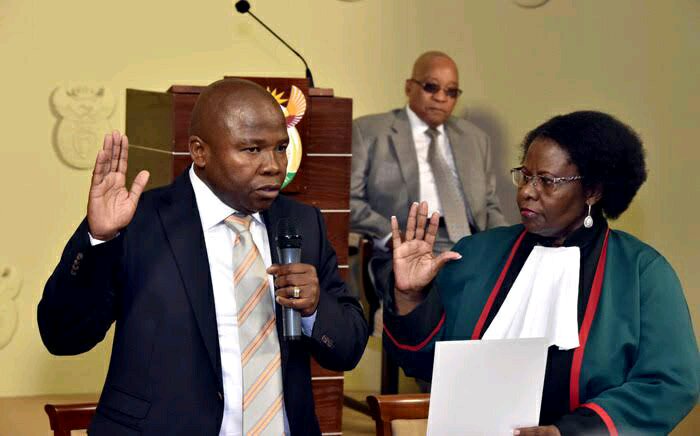 n the game changing end of the week in December 2015, he told the Judicial Commission investigating claims of State Capture how Zuma acrobatically terminated then Finance Minister Nhlanhla Nene and supplanted him with the semi-secret Des Van Rooyen, causing enormous misfortunes in the economy and clearing out R500 million of JSE esteem in an outrage that has come to be known as the "NeneGate" embarrassment.

Des Van Rooyen, Zuma's swap for Nene, was broadly viewed as an ill suited contender for the position, notwithstanding the way that he had a four year certification and a graduate degree in financial aspects.

It was subsequently uncovered that he and afterward Secretary-General Gwede Mantashe and Duarte had the option to convince then-President Zuma to rethink the arrangement of Van Rooyen and on second thought delegate Pravin Gordhan, which he properly executed.

As an extra illustration of Zuma's silly bureau reshuffle, Ramaphosa definite the 2017 terminating of both Gordhan and his agent, Mcebisi Jonas, based on an unsubstantiated knowledge report.

For this situation, as well, Ramaphosa accepts the public authority settled on a terrible choice for the country.

On top of all of this, he made it clear to the previous President that he contradicted his choices and that as such he would be standing in opposition to it.

A few South Africans have blamed Ramaphosa for deliberately ignoring while the nation was destroyed, however the most recent disclosures recommend that he made an honest effort to prevail upon Zuma yet that there was no preventing him from seeking after his egotistical advantages with the scandalous Gupta family all things considered. 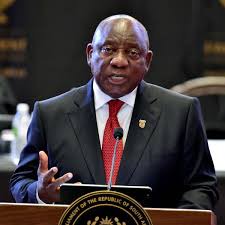