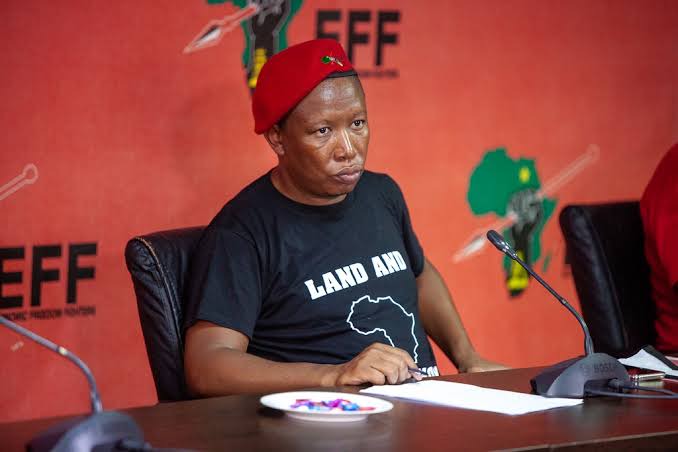 EFF General Secretary Marshal Dlamini tried to get EFF members to break the blockade of ANC members, but failed.

After a stalemate for nearly an hour, the armed police arrived, gathered leaders of all parties, facilitated the transaction, opened the gate, and Malema checked the station and left. When Malema and his supporters left the check-in station, they were once again harassed by brutal and angry ANC members.

The head of the ANC branch in the region, Sibusiso Mkhize, said that the reason for the anger of its members was that EFF allegedly allowed people to register in the community and vote for a problematic number. He also accused the Federal Army of engaging in unethical behavior. "EFF allows people outside this community to register to vote for their dirty candidates.

Our employees just want to prevent this from happening," Mkhize said.

Pietermaritzburg, city, capital of KwaZulu-Natal province, South Africa. It lies in the Msunduzi River valley, at the base of a tree-covered escarpment inland from Durban. Boers from the Cape Colony founded it in 1838 after a victory over the Zulus at Blood River and named it to honour their dead leaders Piet Retief and Gerrit Maritz. The British took control in 1843 and built Fort Napier (now a historical monument). Pietermaritzburg was incorporated in 1854 and was the capital of Natal (now KwaZulu-Natal) province from 1856 to 1994. It was co-capital with Ulundi of KwaZulu-Natal from 1994 to 1995, when Ulundi was designated the capital. This was reversed in 2004, when Pietermaritzburg was once again declared the capital of the province.