There is quite a history between former President Jacob Zuma and Chief Justice Zondo, and this became more evident during the days of the Zondo Commission when Zuma applied for Zondo to step aside.

However, Zondo presided over a matter about himself, and his approach to the recusal forced Zuma to refuse to appear before the Commission which, to cut the long story short, landed him behind bars.

Following the release of the final Zondo Commission report which stated that Zuma had a hand in state capture and that he and Arthur Fraser protected each other from going to prison, the Jacob Zuma Foundation held a media briefing to respond to Zondo Commission's findings. 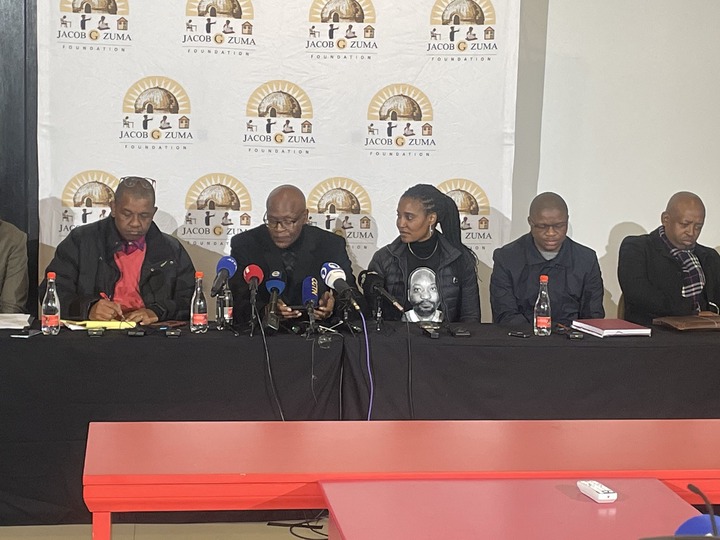 The Foundation's spokesperson Mzwanele Manyi stated that Zuma could not be present at the media briefing due to the conditions of his medical parole.

The Foundation also reported that it will be taking Zondo to the JSC and that his appointment was unlawful, claiming that he has extreme hatred for the former head of state. 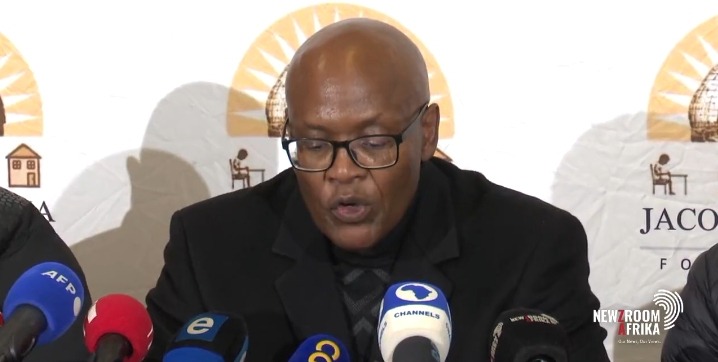 Most Commissions are utterly biased and sought to humiliate witnesses and settle political scores. However, allegations against Zuma have long been in the public domain, and all that the Commission did was to use its prerogative and powers vested in the constitution to investigate the nature and extent of corruption if any. 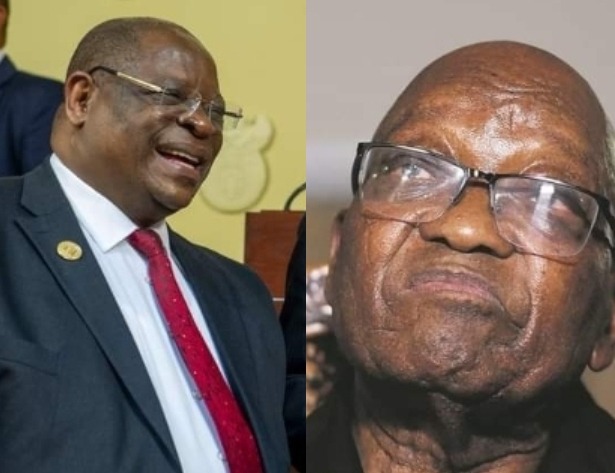 As Chairperson of the Commission, Zondo was to add, amend or vary the evidence given to him by witnesses. This would have turned out differently had Zuma agreed to appear at the Commission before Zondo. It was never about turning the Commission's mandate into a Zuma Inquiry.

He adds that there is nowhere in the Constitution where it is stated that the Chief Justice can appoint a chairperson of the Commission, thus a law was broken as Zondo's appointment was unlawful.

The masses wanted the Commission to investigate state capture, and it has revealed more than what people expected. It has nothing to do with hatred.