It's clear that the leaders of the ANC still think that by stealing money from South Africans, they are saving them. People like these never give up. Dr. Zweli Mkhize, who used to be South Africa's minister of health, is now saying that he is ready to run for president in the upcoming elections. 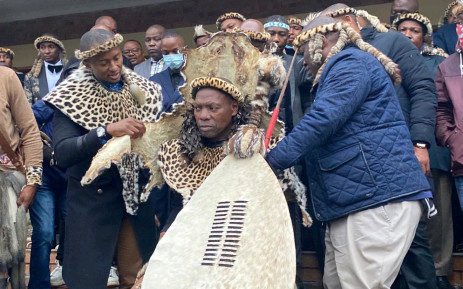 The former minister told a group of Amabutho and Izinduna (Zulu Regiments and traditional leaders) who came to his son Dedanimabhunu Mkhize's traditional wedding that he will do whatever the ANC's structures ask of him. This was in response to another call from traditional leaders at Mkhize's home in Willowton, Pietermaritzburg, for him to run for ANC president.

This is the same person who has been accused of stealing a lot of public money, but he still wants to be president. This only proves that the ANC doesn't care about the people of this country. The minister says that he will do whatever the ANC structures tell him to do. This shows that he will not be the president of the people, but only of the ANC.

It is also said that mamKhize will pay for his presidential campaign. This comes after mamKhize came out and said that Zweli Mkhize is her father, which made people wonder. Whoever in politics is found to be wrong. 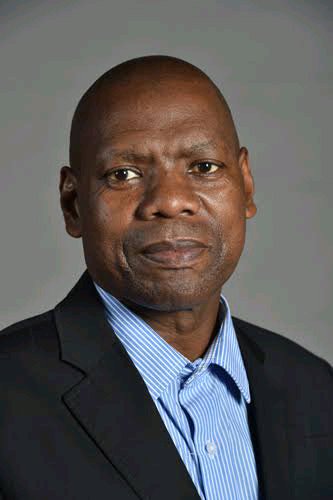 Every politician always complains when there are investigations into them. He now says that some politicians are working with journalists and private companies to try to ruin his reputation.

"It has become very clear that some political leaders are working with big companies and hiring private investigators and investigative journalists to dig up anything, even things from 2005, when I was the finance MEC for the province. We know that some of the questions being asked have the support of powerful politicians," he said.

No matter what, though, South Africans no longer care about the ANC or its corrupt leaders.

On the other hand, the ANC wants to let non-members run for local and national office under its name. This is an attempt to restore public trust in a party that is facing a crisis of credibility. Because of people like him who can't be trusted, the party is even thinking about having none of its members run for office under the party's name.

This idea is in the discussion document on organizational renewal that the ruling party put out for public and internal debate before its policy conference at the end of July.

If the majority of people at the conference agree with the idea and if it is passed as a resolution at the national congress in December, it could become an official party policy. 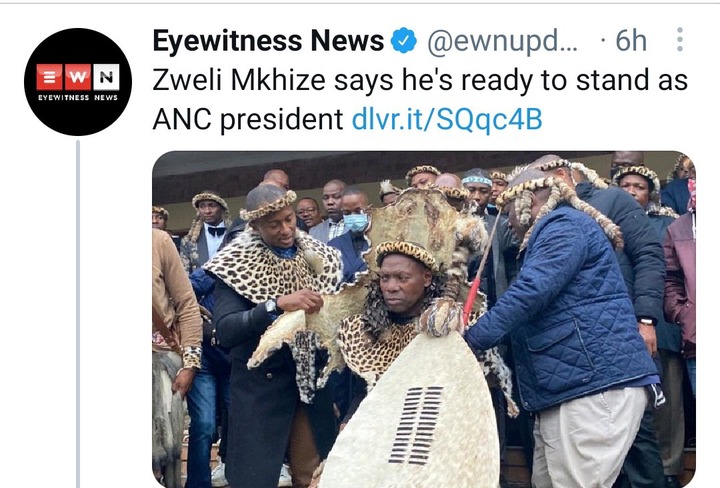 But we also know that Ramaphosa is the ANC's top choice for a second term, even though people don't like him. But neither of them knows what the future holds because South Africans are tired of these people. The ANC is not doing a good job of moving South Africa forward, so the country needs a new government. They have been in charge for too long, and now they don't even know what South Africans need. They have gotten too big for their britches, which is why they used to say that the ANC would rule until Jesus returned. But now it looks like Jesus is close because the party is slowly losing and they can't even see it.

"The more the sacrifice, the more a price to pay" New traditional healer on Moja Love explains

Never thought we would get divorced, heart broken woman posted