According to the former US president, Washington's handling of the Ukraine issue could lead to a global war.

Former President Donald Trump talks at the "Road to Majority" event hosted by the Faith and Freedom Coalition. Mark Humphrey of the Associated Press

Former US President Donald Trump has warned that Washington's extravagant military aid to Kiev might escalate the crisis in Ukraine into World War III.

"We have a conflict in Ukraine... and because of the way we're managing it, it may lead to World War III," Trump warned in a speech to a religious conservative gathering in Nashville, Tennessee on Friday. 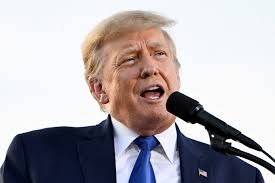 "We just gave another $16 billion on top of $40 billion." So we're in for $56 billion," he continued, referring to aid packages approved by the Biden administration for Ukraine in the midst of its conflict with Russia.

"However, when you look at Europe – and Germany, and France, and all these other countries - they've provided a minuscule fraction of what we're giving. We're contributing $56 billion, and they're contributing a few billions. "And they're the ones that are considerably more affected," he explained. 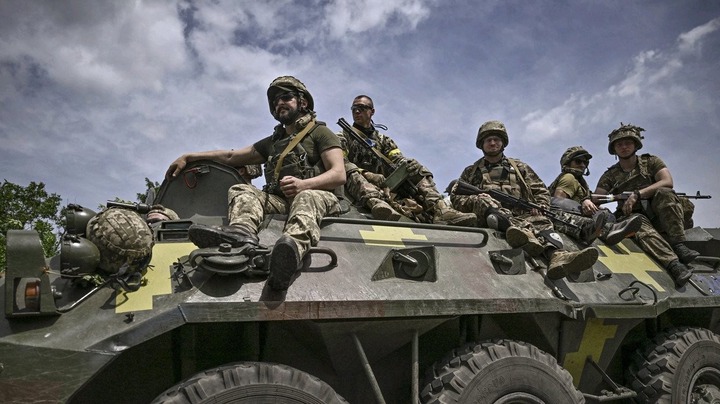 President Joe Biden, who replaced Trump in the White House, was once again blamed for the feud, saying, "If I were president, that would never have happened."

"And I came to know Putin very well, and we talked about it... he realized the ramifications would be enormous." He was well aware of this and would never have done it," the former president insisted.

"We wouldn't have had any difficulties with Ukraine being attacked mercilessly if the election hadn't been manipulated and stolen," he stated.

Trump spent much of his speech railing about the ongoing House committee hearings on the events of January 6, 2021. The investigation into his alleged participation in inciting his followers to assault the US Capitol in Washington was a "rigged deal" and a "one-sided witch hunt," according to the former president. 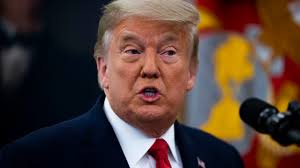 He also hinted at a presidential run in 2024 once more. "Would anyone be interested in seeing me run for president?" The audience erupted in applause when Trump asked the question.