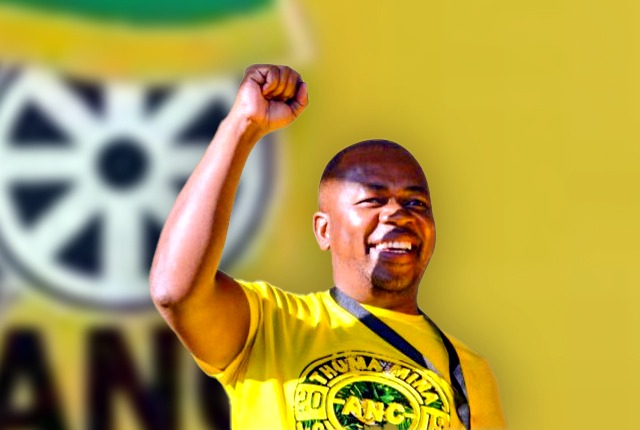 Former Ekurhuleni City mayor, Mzwandile Masina, who is also the incumbent regional chairperson has broke his silence after ANC comrades exchanged blows on Friday in Boksburg ahead of the conference.

Masina said the issue which led to ANC comrades exchanging blows has now been resolved by the National Dispute Resolution Committee and now they are ready to move on with the program.

"All breaches have now been resolved by the National Dispute Resolution Committee. So we will get the response from plenary as you can see the comrades are already going down. We are also preparing to go down to the meeting," said Masina.

The conference venue has now been surrounded by tight security and police are on stand by to quell any form of violence. 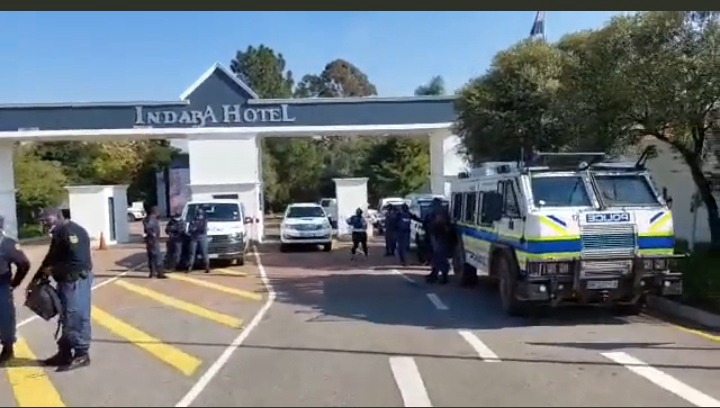 This is because delegates of the ANC Ekurhuleni elective conference are skirting on thin ice with some of them threatening to challenge the outcome if they are not allowed in.

Several delegates from at least 7 branches who have been barred from participating in the conference are protesting outside the conference venue in Fourways.

The conference which was supposed to start early has been delayed due to the disputes. Regional Task Team says all outstanding disputes have been finalised. However, unhappy members disagree.

Several ANC comrades are rallying behind Mzwandile Masina and his faction and want them to emerge victorious. 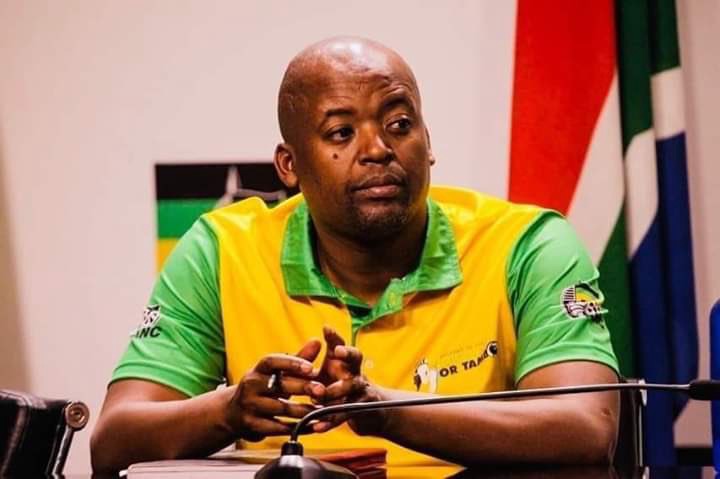 Some however claim, Masina an RET champion and his comrade, TK Nciza are getting less popular among ANC branches in the region. This also explains why ANC suffered heavily in local government elections in Ekurhuleni.

"Mzwandile Masina you had my support all over the years but after what TK did to the comrades of Ekurhuleni. We can't be renewing the ANC with this thuggish behaviour. I'm so disappointed," some said.