By DopeTrends (self media writer) | 4 months ago 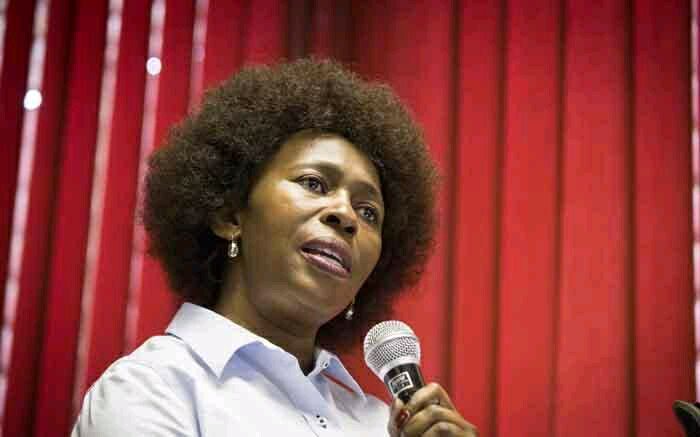 Makhosi Busisiwe Khoza is a South African politician who ran for Mayor of eThekwini in the 2021 municipal elections as an ActionSA candidate. She previously served as the head of the Portfolio Committee on Public Service and Administration and a member of the Portfolio Committee on Economic Development for the African National Congress (ANC). She rose to prominence after advocating for the resignation of then-President Jacob Zuma.

Makhosi Khoza is notorious for exposing people; she was one of the persons who supported Malema in exposing Msholozi's thieving misdeeds, which led to Zuma's fall without finishing his term; however, now she's exposing her political party, which includes Herman Mashaba.

Makhosi khoza was interviewed yesterday about how she was sacked from Action SA and what led to her firing; nevertheless, she revealed that the real proprietors of Action SA used to abuse her and that she disliked them.

She was seen exposing Herman Mashaba in a viral video, stating that he's not the leader we think he is, and that he's just a white puppet like Mmusi Maimane. Action SA, in Makhosi Khoza's opinion, is more akin to a DA branch that is retrying to invade the country through Mashaba.

Mashaba was ordered to open Action SA by the DA in order for them to obtain more followers and power because Action SA is led by a black person, she claimed. She went on to say that the ground forces of Action SA are made up of the same white millionaires who are on DA.

She cited white privileged people like Michael Borman, Paul Bowin, and Andrea Cotzee, who had key positions at DA before Mashaba established Action SA. She stated that they are currently in the United Kingdom so that no one will notice that they are the DA's top structure. 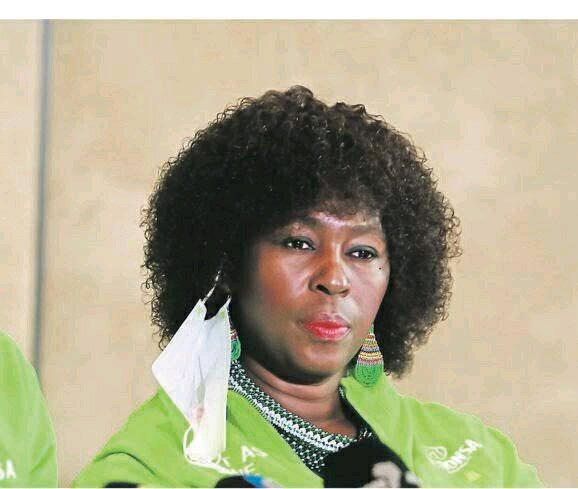 She also referenced John Lewis, the DA's head of policy, and claimed that Action SA is a white monopoly that is working against her through Mashaba in order for her to provide them with dirt on the ANC.

What are your thoughts on Makhosi Khoza's position on Mashaba and Action SA? Please share your ideas in the comments section.

Content created and supplied by: DopeTrends (via Opera News )