Mbuyiseni Ndlozi, the former national spokesperson for the Economic Freedom Fighters, has been in charge of the party for some time now. 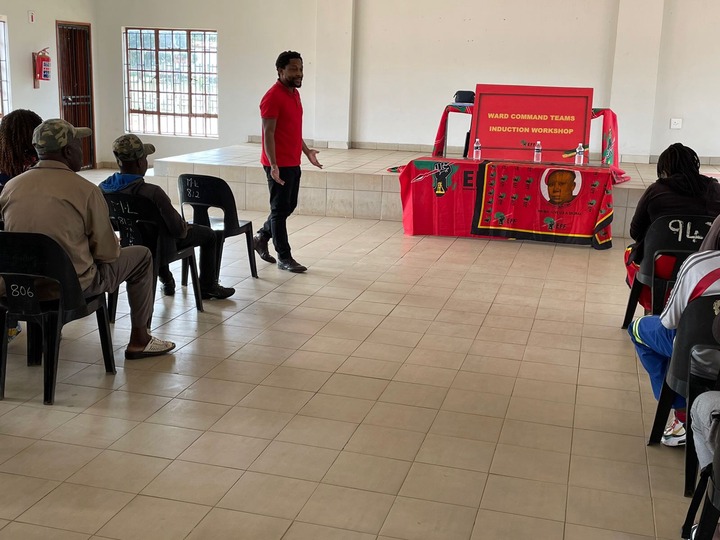 When he's given a mission, Dr. Mbuyiseni Ndlozi shines and proves to be an excellent leader. His political career was expected to come to an end after he was ousted as the national spokesperson for the Economic Freedom Fighters.

In light of this, the national leadership of the Economic Freedom Fighters made the decision to dissolve the Limpopo provincial structure. The province was now officially declared dead.

With just a few months in Limpopo, the effort of Dr. Mbuyiseni Quinton Ndlozi to reconstruct the provincial structure is clearly obvious, and even Julius Malema has praised him for it.

For me, he's a better leader than Julius Malema, the leader of the Economic Freedom Fighters, who has been handed the job of guiding the country but has consistently failed.

Gogo Maweni tied her stomach with belly belt and she is looking very beautiful.

My boyfriend found my ARVs without me disclosing my status. Lady posted and it caused stir.

Important Update From The Department Of Basic Education

RIP: Tributes Pour in for Limpopo’s Only Radiopharmacist who Died After This Happened.