Turkey say finland and sweden must do this to join NATO

Despite widespread support from other allies, including the United States, Turkey's President Recep Tayyip Erdogan said on Saturday that Ankara would not look "positively" on Sweden and Finland's NATO bids unless its concerns were addressed. Turkey has long accused Nordic countries, particularly Sweden, of harboring outlawed Kurdish rebels and supporters of Fethullah Gulen, the US-based preacher wanted in connection with the failed 2016 coup attempt. 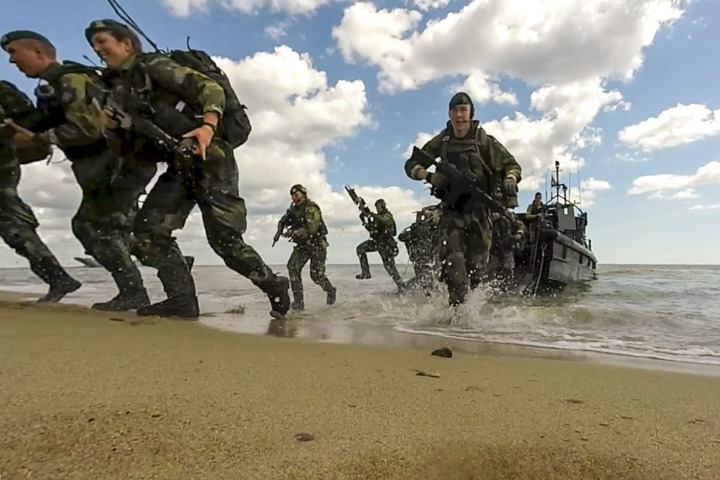 Because NATO decisions require consensus, Erdogan's opposition has thrown a major potential roadblock in the way of the likely membership bids from the previously militarily non-aligned Nordic nations. "We will not approach these countries' NATO membership positively unless Sweden and Finland clearly show that they will stand in solidarity with Turkey on fundamental issues, especially in the fight against terrorism," Erdogan told NATO chief Jens Stoltenberg in a phone call, according to the presidency. Stoltenberg stated on Twitter that he spoke with Erdogan, "a valued ally," about the importance of "NATO's Open Door." "We believe that all Allies' security concerns must be addressed, and talks must continue to find a solution," he said. Turkey's "concerns" are being addressed, according to Stoltenberg, in order to reach "an understanding on how to move forward."

Erdogan meets with the presidents of Sweden and Finland.

Erdogan, who has refused to welcome delegations from Sweden and Finland to Turkey, spoke on Saturday with the leaders of both countries, Finnish President Sauli Niinisto and Swedish Prime Minister Magdalena Andersson, urging them to end financial and political support for "terrorist" groups endangering his country's security. According to a Turkish presidential statement, Erdogan called on Sweden to relax defensive arms export restrictions placed on Turkey in response to Turkey's 2019 incursion into northern Syria. The Turkish leader also predicted that Stockholm would take "real and severe steps" against the Kurdish Workers' Party (PKK) and other "terrorist" organisations, according to Ankara. 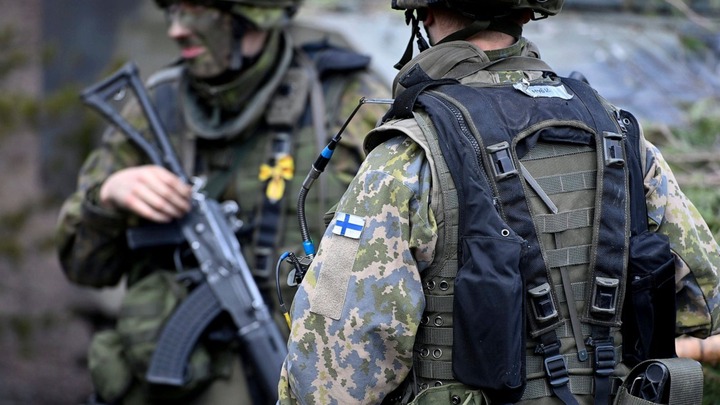 "We look forward to deepening our bilateral cooperation, including on peace, security, and the fight against terrorism," Andersson tweeted. The PKK has been fighting the Turkish state since 1984, and Turkey and Western allies such as the European Union – which includes Finland and Sweden – have designated it as a "terrorist organization." "An agreement that dismisses terrorist organizations that pose a threat to an ally within NATO is incompatible with the spirit of friendship and partnership," Erdogan told Finnish President Sauli Niinisto, according to the statement. In exchange, Niinisto thanked Erdogan for having "an open and direct phone call." 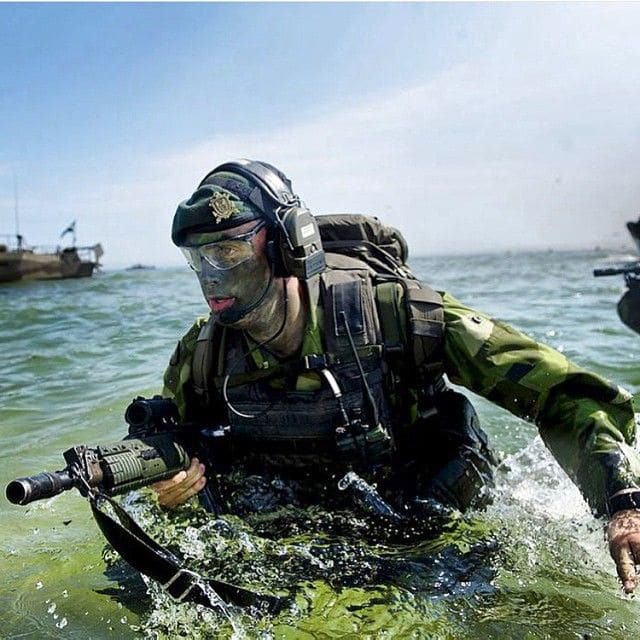 "As NATO allies, Finland and Turkey will commit to each other's security, thereby strengthening our relationship," he tweeted. "Terrorism in all its forms and manifestations is condemned in Finland." The close conversation continues." Despite being strongly Western, Sweden and Finland have generally kept a distance from NATO as part of long-standing strategies to avoid angering Russia. However, in the wake of their giant neighbor's invasion of Ukraine, which had unsuccessfully sought membership in NATO, the two countries pressed through with their membership bids. Niinisto and Andersson visited Washington on Thursday, where they discussed their bids to join NATO in reaction to Russia's invasion of Ukraine with US President Joe Biden. "Finland and Sweden strengthen NATO," Biden said, adding that the US has his "full, entire, and complete support."