According to the Former Public Protector Zuma knew of his relationship with Zondo and did not object. 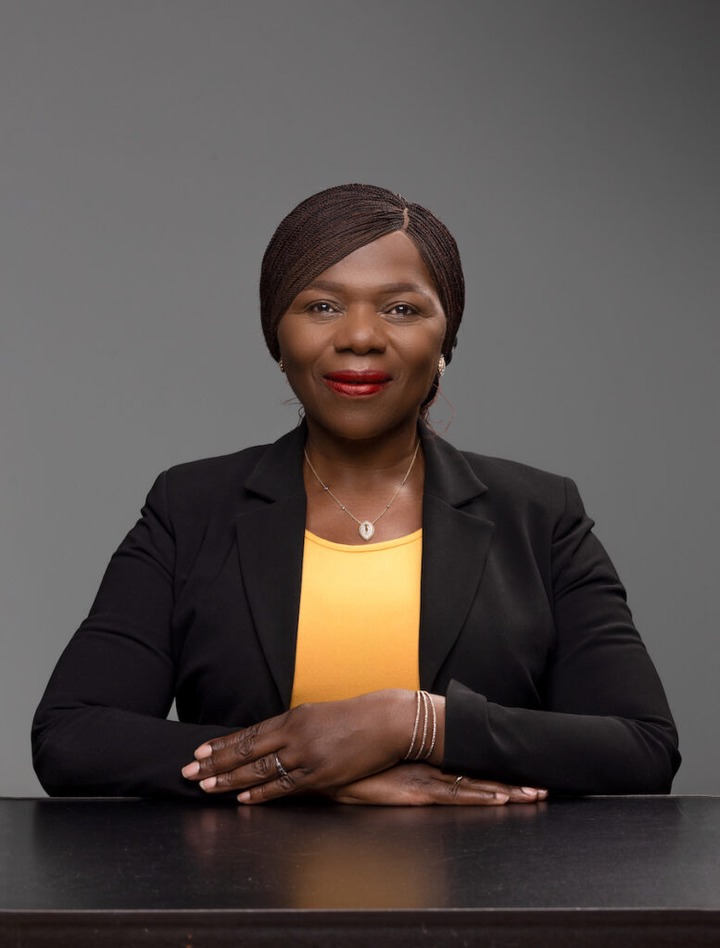 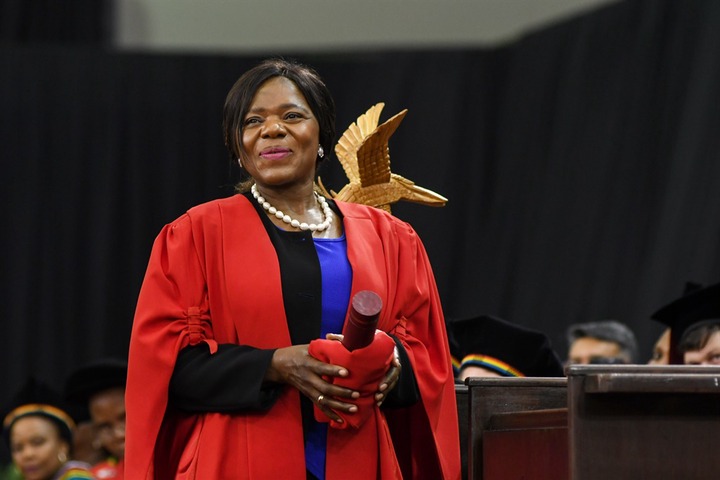 The report, states that Zuma was at the center of a vast conspiracy to capture the state for the benefit of the Gupta family and officials who stood to benefit. The Zondo commission suggested that the law enforcement agencies investigate Zuma and his son Duduzane for their roles in the State capture. The Zuma foundation spokesperson briefed the media and said that Zuma will take the report on Judicial review and report Zondo to the JSC for misconduct. He also instructed Zuma's legal team which is led by Dali Mpofu to take Zondo's final state capture report on review. 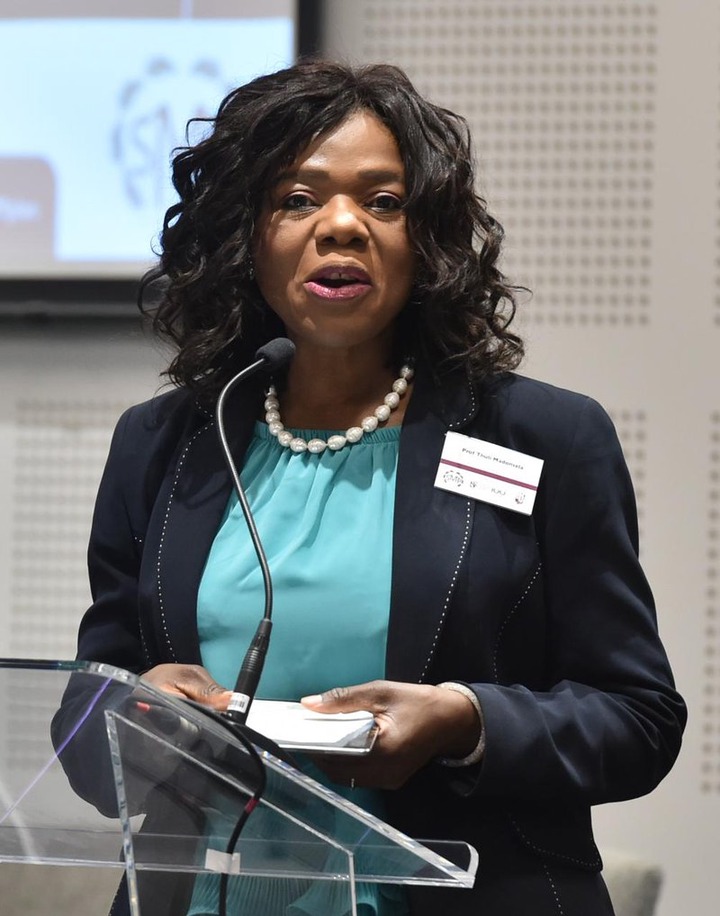 Manyi further said that parts being taken on review are the parts that refer to him, but he is saying these fruits of a poisoned tree, he is saying that the whole thing is rotten, unlawful, and was wrong from the beginning it violated the constitution. That's when Madonsela claimed that Zuma knew of his relationship with Zondo and did not say anything then. He took people back to between 2016 to 2018 when Zuma had the opportunity to review the public Protector directive that the Chief Justice select a state capture commission chairperson but he chose not to do so.

Madonsela further said that can they take into confidence why president Zuma appointed the then Chief Justice Zondo to head the commission, knowing then they had what he regarded as a close relationship. She further asked why he didn't disclose this relationship to former Chief Justice Mogoeng Mogoeng.