By Mzansicelebritynews (self media writer) | 24 days ago 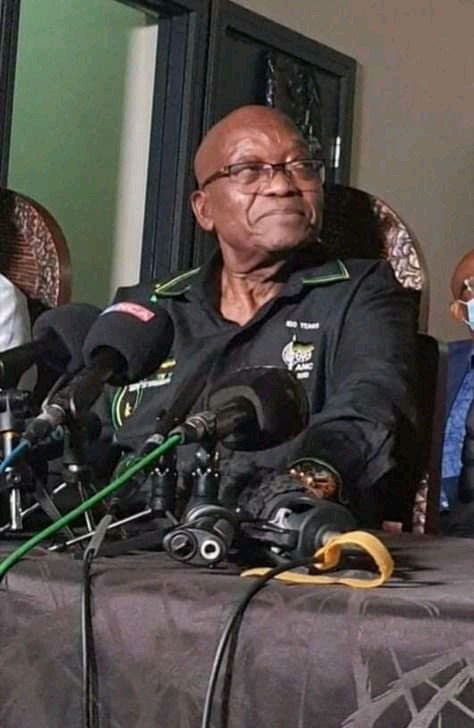 Durban- Although Former President Jacob Zuma has been discharged from the hospital and is at at home in Nkandla but his family has revealed some sad and concerning news.

It will be remembered that here at Mzansi Celebrity News ©, we were the first to report last that that the former head of State has been discharged and has spent first night at the comfort of his home in Nkandla on Wednesday last week.

Welcome celebrations for Msholozi have been halted for a moment in fear of security threats and Covid 19 exposure.

However, his family has revealed some sad news which had his supporters be worried about him. 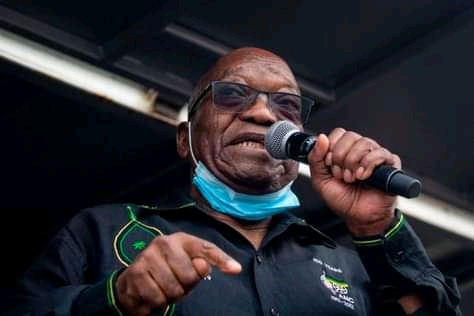 We have learnt that the Zuma family is happy he has returned to his Nkandla homestead to serve the remainder of his 15-month prison sentence after being granted medical parole.

Mzansi Celebrity News © understands that there have been plans to give him a grand welcome which includs a prayer and the slaughter of bulls to celebrate and thank the ancestors for his safe return. But the family now say they are concerned about his health. Since returning home three days ago, Zuma has not been his usual jolly self.

Zuma’s brother Khanya said: “We are with him, it’s been really pleasant. Last night we were with him until late at night. Iyaphila insizwa, bamubuyise njongoba [The man is OK, they returned him in perfect condition].”

Khanya said Zuma has been unwell since he was “poisoned” in 2014 and that was the case even before he was admitted to hospital. It will be remembered that Msholozi even travelled to Russia to confirm the diagnosis and undergo treatment some few years back.

UBaba was admitted to a Military hospital for medical observation on September 6 and has a surgery. The department of correctional services announced earlier this month that he was being placed on medical parole because of ill health. 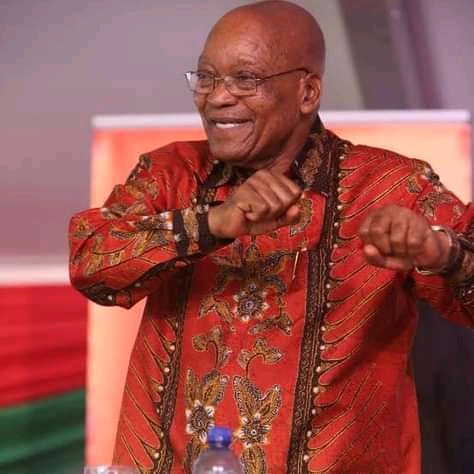 Khanya said Zuma “was not 100% even before he was taken away”.

He said the family was happy to have Ubaba back home. “He is really happy to see the children. You can see he is very courageous and is not worried much about this.He knows that he is in it for the long haul and will die in it."

He added by saying "To be honest, we are more worried about him than he is about himself. Even his wife [Sizakele] maKhumalo was extremely happy to see him.

"The family is still discussing how happy we are to have him back. We are not planning a big celebration yet but people have started flocking to the house.

“They want to come and see him. It’s everyone - family, neighbours, relatives and his people. My brother is loved worldwide. There are cars parked outside waiting to see him.”

We are praying for UBaba's health to improve and wishing him a recovery.

Zuma's Ally Made A Mockery Of Raymond Zondo As A Judge

Is The KZN Political Assassinator A Serial Killer, How Many Years She The Court Give Him?