Magashule supporters in the Free State reject ‘reconstitution’ of branches 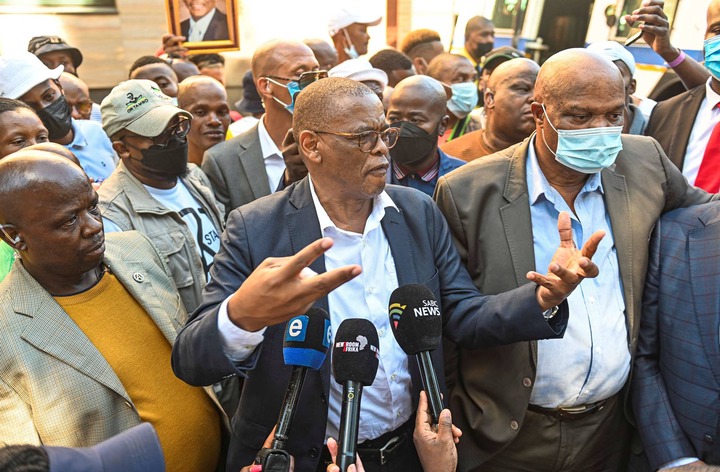 The Free State branch of the ANC in its manifesto for the Free State municipal elections has promised to protect the rights of the rural poor.

The ANC has lost the support of a large section of the party’s traditional power base. The ANC’s Free State branches have rejected the proposal to establish a new branch system, under which the ANC would be divided into regional and traditional branches.

The decision of the Free State Provincial Government to reconstitute the branches of the ANC in the province was not supported by the majority of its supporters.