it is almost 31 years since the late Nelson Mandela was released from prison by F.W De Klerk. Mandela became the first president of this country in 1994.

he is regarded as the hero who fought for our freedom but unfortunately not everyone in this country believes that he deserves the credits he gets.

one of the politicians who is not satisfied Mandela's services is the member of the Economic Freedom Fighters in parliament, Dr Mbuyiseni Ndlozi. 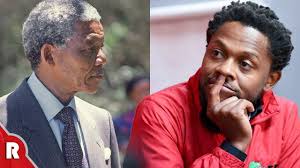 Ndlozi wrote on twitter today saying that Today, Nelson Mandela was released from prison in 1990 after spending 27 years. The only thing we can point at is that he became the first black president. Other than that, there’s nothing to show for our freedom! Black people remain landless - 27 years after Mandela’s democracy! https://t.co/ygqagklAB0 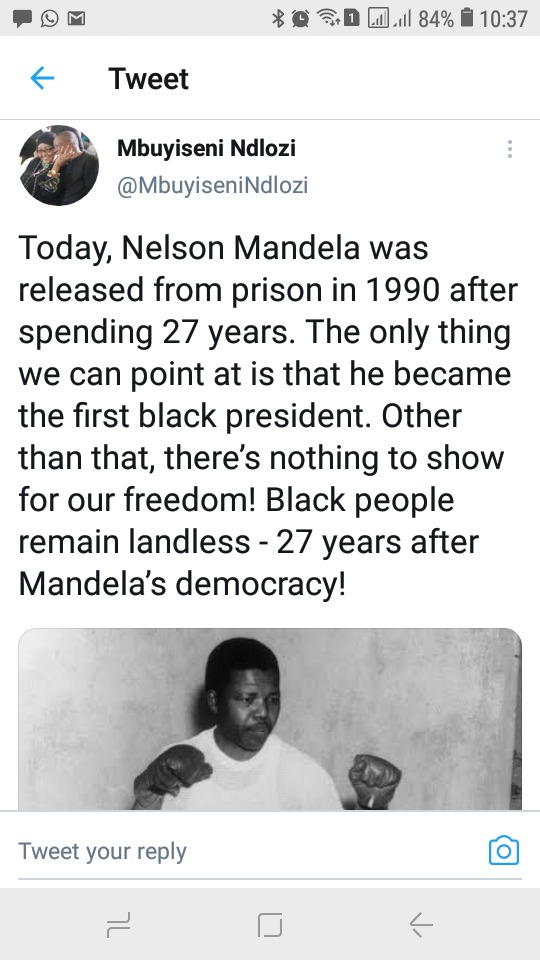 it seems like those who bashed Ndlozi for this tweet did not enjoy it because they were sked questions by those who seem to agree with him. they were asking how is Ndlozi in Parliament because of Mandela?; How did he suffer for our freedom? 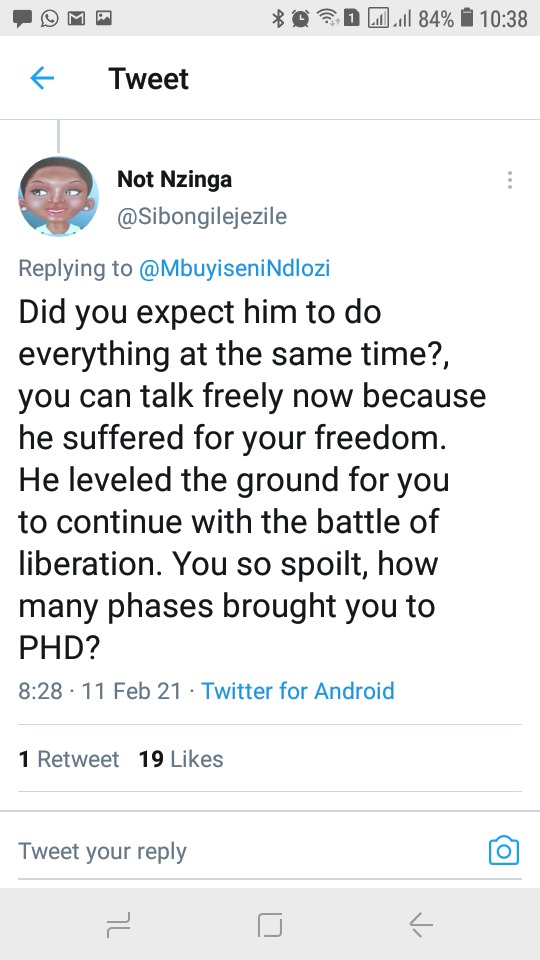 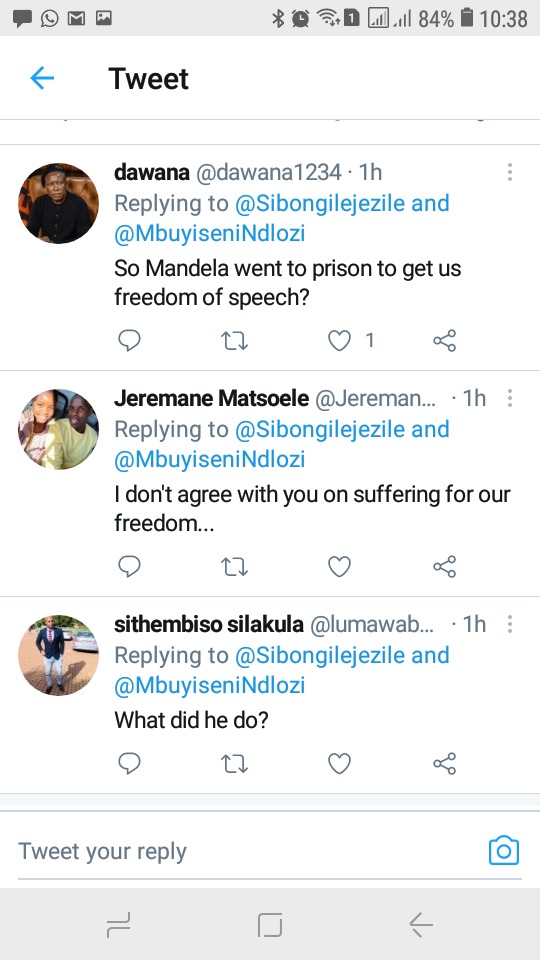 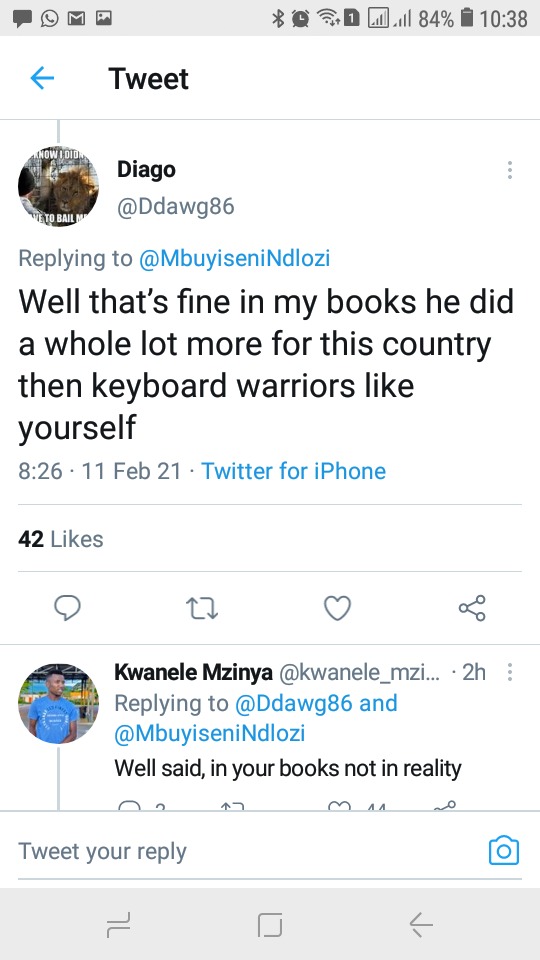 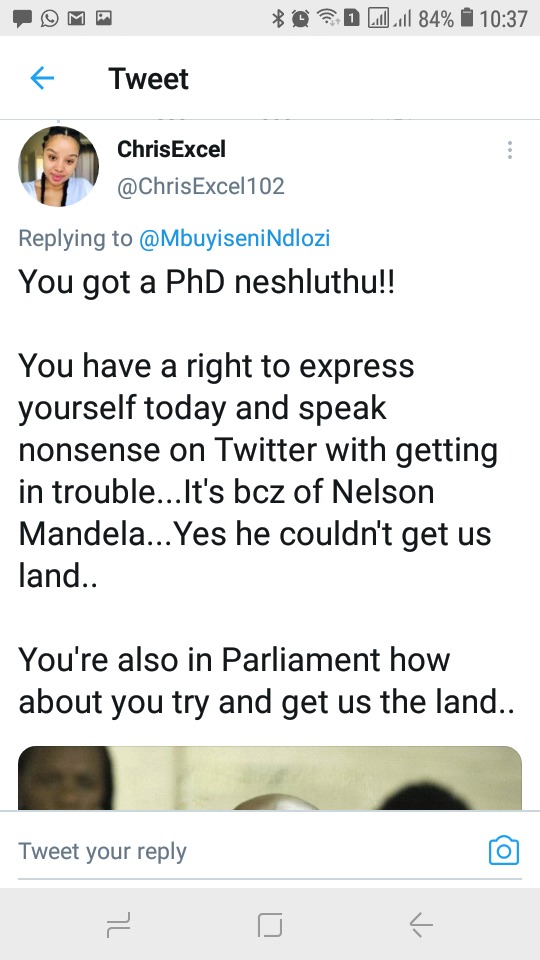 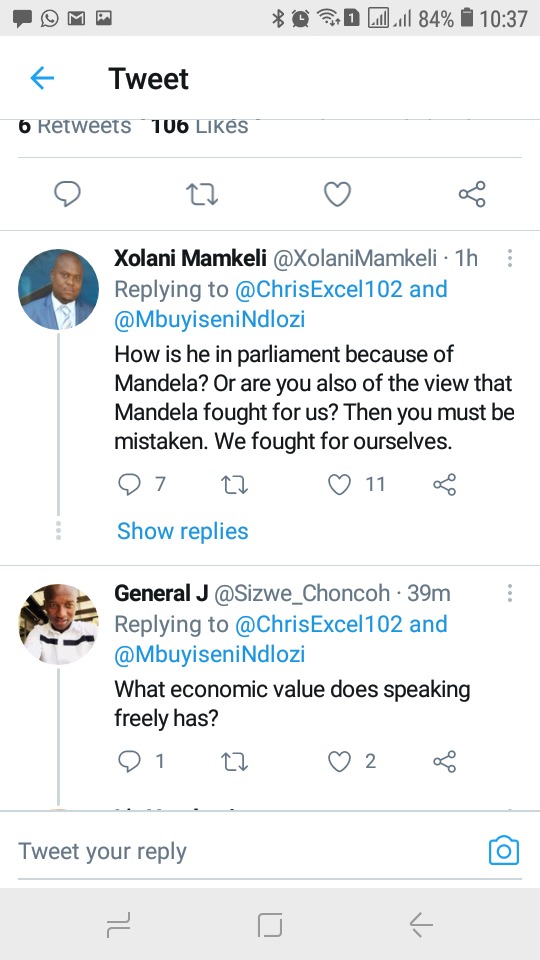 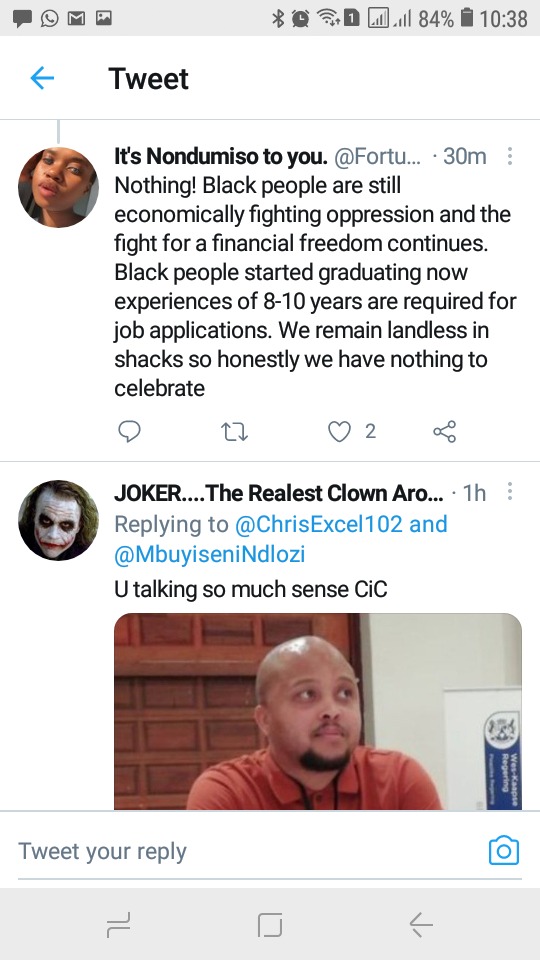 as far as people are concerned, Mandela was out in jail while the general population was busy fighting for their Freedom. 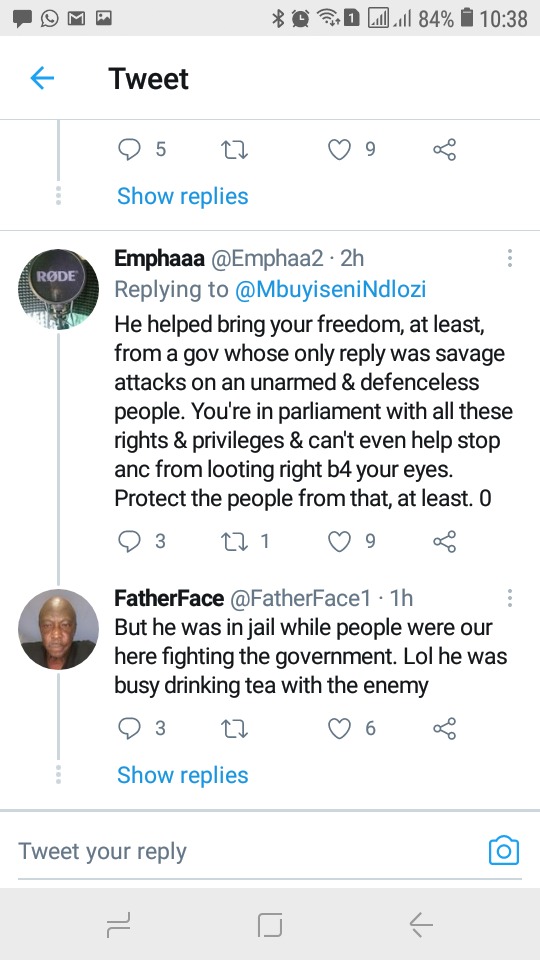 Mandela Mbuyiseni Ndlozi Ndlozi Nelson Mandela Today
Opera News is a free to use platform and the views and opinions expressed herein are solely those of the author and do not represent, reflect or express the views of Opera News. Any/all written content and images displayed are provided by the blogger/author, appear herein as submitted by the blogger/author and are unedited by Opera News. Opera News does not consent to nor does it condone the posting of any content that violates the rights (including the copyrights) of any third party, nor content that may malign, inter alia, any religion, ethnic group, organization, gender, company, or individual. Opera News furthermore does not condone the use of our platform for the purposes encouraging/endorsing hate speech, violation of human rights and/or utterances of a defamatory nature. If the content contained herein violates any of your rights, including those of copyright, and/or violates any the above mentioned factors, you are requested to immediately notify us using via the following email address operanews-external(at)opera.com and/or report the article using the available reporting functionality built into our Platform 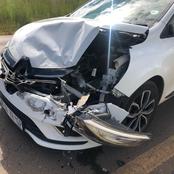 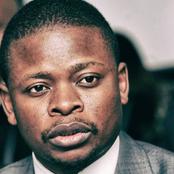 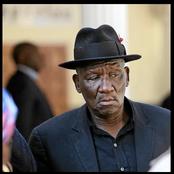 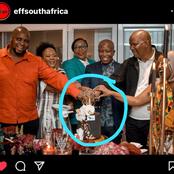