The recent Digital vibes saga involving the former minister of health Zweli Mkhize is not so much different from the infamous VBS looting where the Shivambus were fingered. Yes, many people, especially the ANC members are defending Zweli Mkhize, even president Cyril Ramaphosa, to the surprise of many people, defended his former health Minister. This is expected because if President Cyril Ramaphosa Admits that Zweli Mkhize is guilty, his administration will further be tainted in corruption accusations. After all, the president is still battling to clear his reputations after an independent survey group said that there is more corruption now than in the past government. Not one ANC member want to believe that Zweli Mkhize is culpable, no, not a single person. Even if they will later admit to it, at least not now that the local government elections are around the corner. 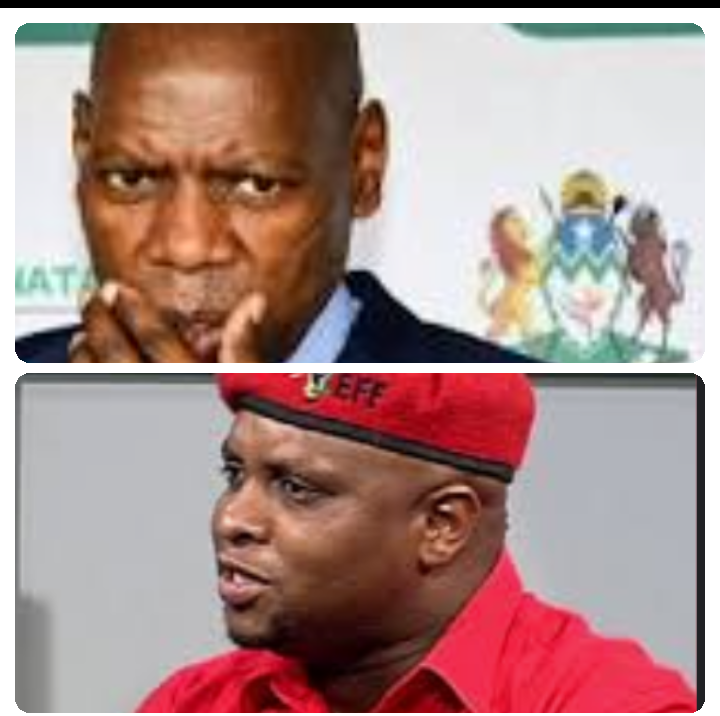 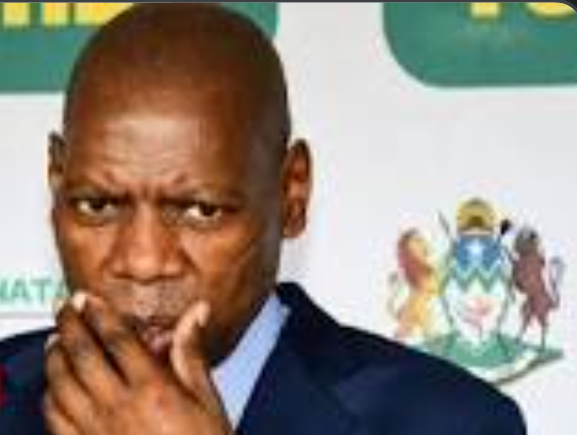 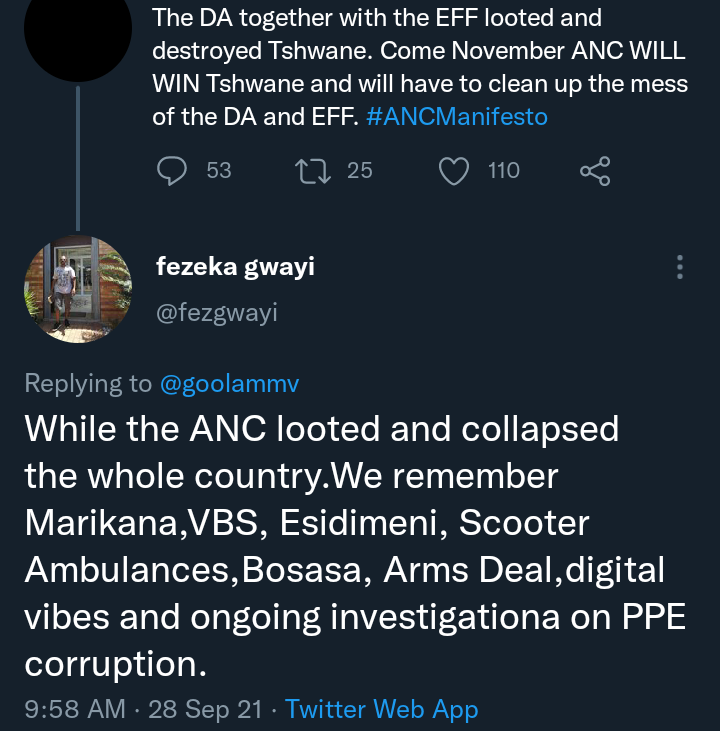 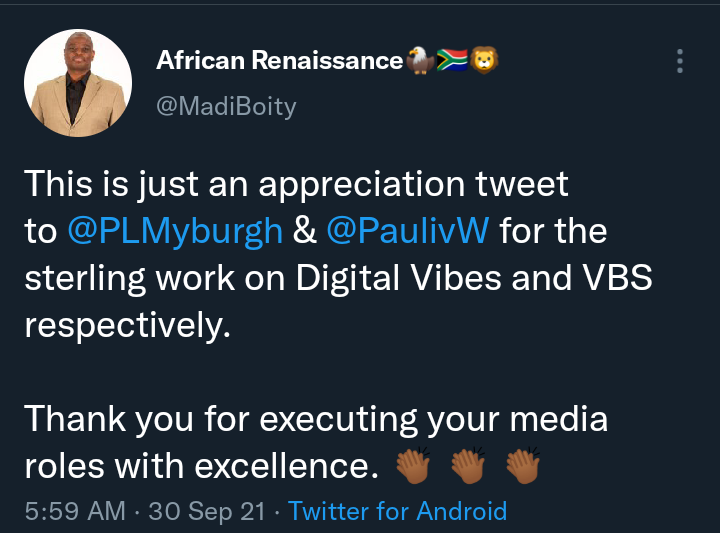 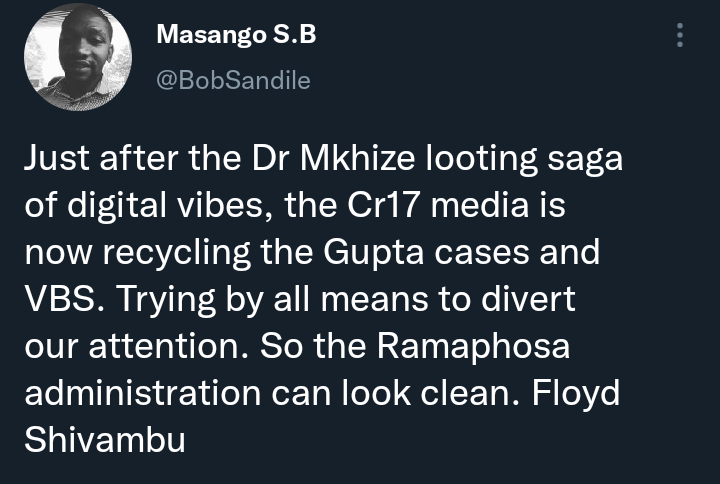 But one thing that is ironic about this whole saga is that it pictures exactly what happened in the VBS looting that led to the unfortunate collapse of the VBS mutual bank. Many ANC members are still calling for more and more investigations into the matter to see if the Economic Freedom Fighters political party benefitted from the looting. They are also finding a way to link Julius Malema and Floyd Shivambu to the infamous looting. Daily Maverick published several articles allegedly linking Floyd Shivambu to some of the money that his brother Brian Shivambu got from the so-called VBS loot in the form of loan. One most annoying thing is that some ANC members were outraged that Julius Malema still allowed Floyd Shivambu to remain EFF vice president after Daily Maverick published the articles. Now, Zweli Mkhize is involved in not just one, but multiple tender irregularities, and they are not crucifying him or even calling for his head as they were calling for that of Malema and Shivambu. 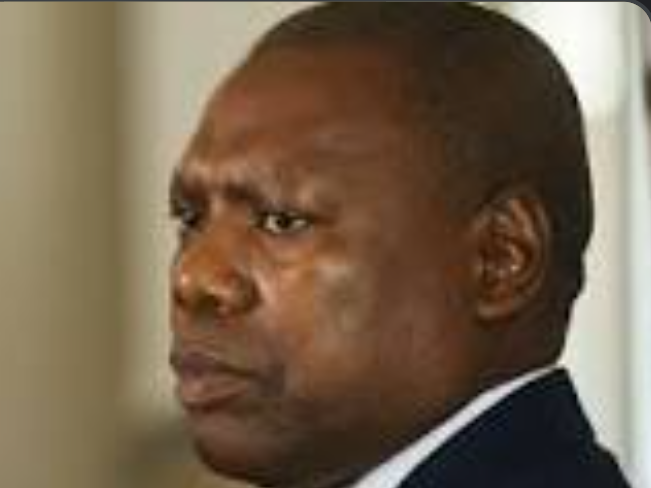 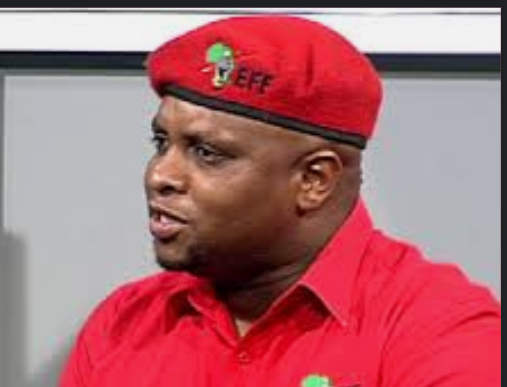 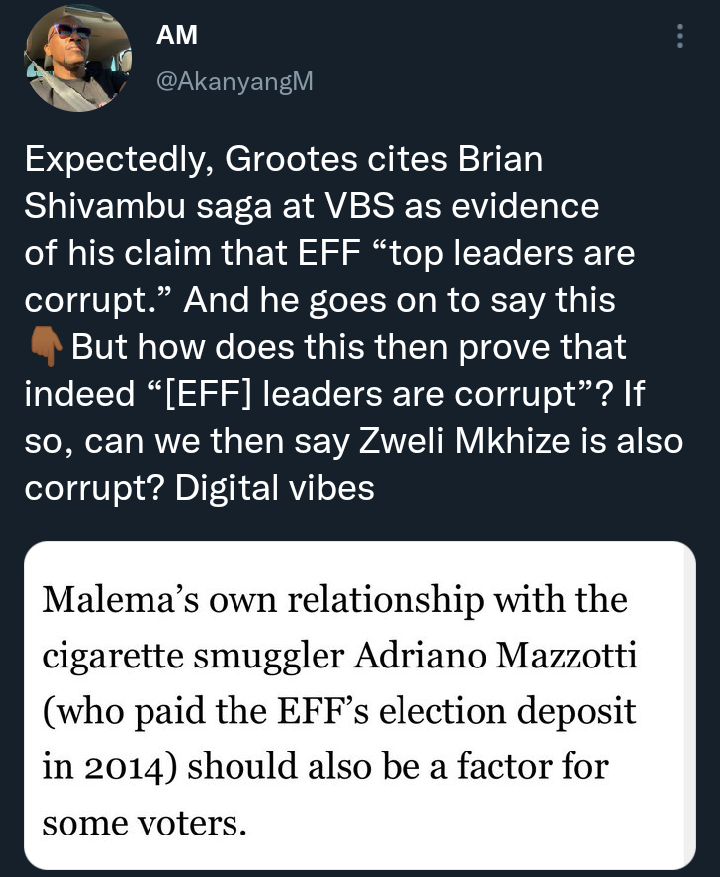 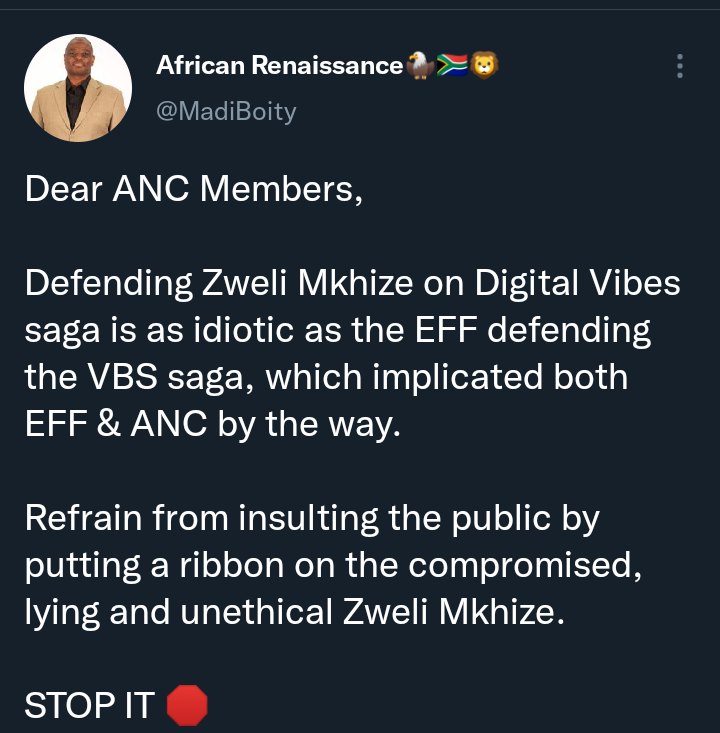 One of the problems of South Africa's politics is the politics of double standards, and this is one of the most dangerous form of politics. There is no way president Cyril Ramaphosa wouldn't have called for the arrest of Zweli Mkhize if he were a RET ANC member. Many RET members that are standing corruption cases were not implicated up to this level. Zweli Mkhize was linked to multiple corruption scandals, and they are declaring him free of any offence, even though the former health minister resigned under pressure after several investigations implicated him. The politics of double standard always draws a nation backward.

GUILTY: Here is How Many Years Rosemary Could Spend in Prison for Killing 6 People (Opinion)