Lungisa does the impossible as he tries saving ANC led coalition

The ANC led coalition in Nelson Mandela Bay the Eastern Cape is on the brink of collapse.

But newly elected provincial executive committee member Andile Lungisa is on a mission to save it as cracks have begun to emerge.

ANC insiders said the party was desperate to salvage the coalition but a meeting on Monday at the speaker’s office lasted less than seven minutes. 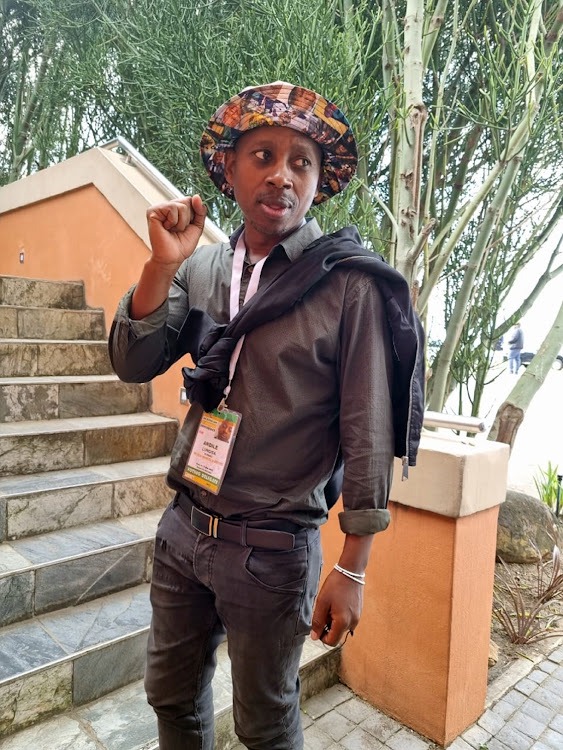 The coalition is made up of the ANC, PAC, UDM, GOOD, AIC, NA, AIM and DOP.

The scramble to save what is left of the coalition comes as negotiations with smaller parties and the DA gain traction after a meeting to discuss the first draft of a new agreement was held last week.

But the ANC has proposed that the council offer city manager Noxolo Nqwazi a separation agreement or the choice of returning to her old post as sport, recreation, arts and culture executive director.

“What are we supposed to do? Must we just let the DA take over?” one ANC insider asked.

“All this drama started with the appointment of a city manager and until then everything was going smoothly. 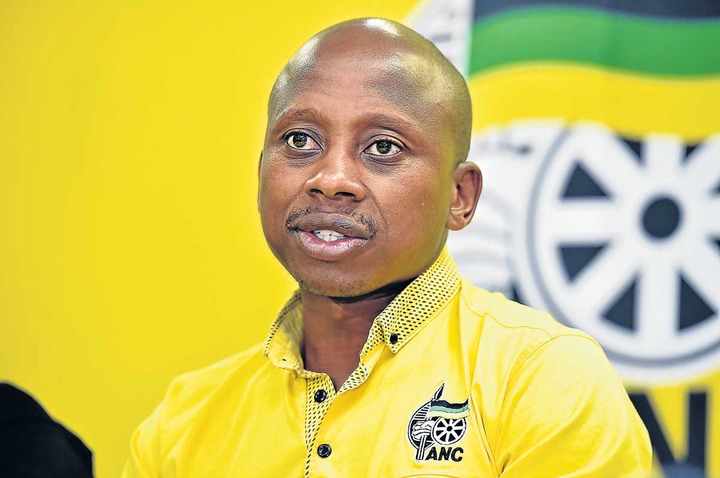 “The bone of contention is the city manager situation. Had we listened to the smaller parties in the first place, we would not be in this situation. We feel that it’s important for us to stay in government but we are not willing to do so at all costs.

“We are prepared to go back to the opposition benches but if we can salvage the situation, we will do that for now.”

The Bay’s ANC leadership was locked in a meeting with its provincial counterparts until late yesterday.

Bay ANC chair Babalwa Lobishe said she would comment after the meeting, but had not responded by the time of going to print.