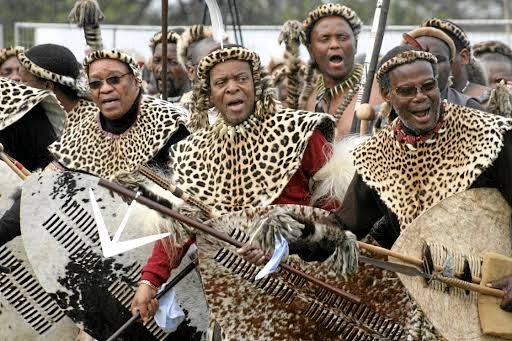 Prime Minister of Zulu Royal, Mangosuthu Buthelezi has been ordered to apologise by Prince Mbonisi for the words he once spoke to his men. Mr Buthelezi claims that when King Zwelithini was dying he said that; I Mangosuthu Buthelezi did not give him a well deserved security. It seemed that did not go well with Prince Mbonisi. It looked as if the words were from Buthelezi, yet they were from himself the king of the Zulus. But if this news are being deeply taken; Prince Mbonisi is still against the king of the Zulus, King Misuzulu. In reality the agenda is him. Prince Mbonisi still see King Misuzulu unfit to rule the nation. 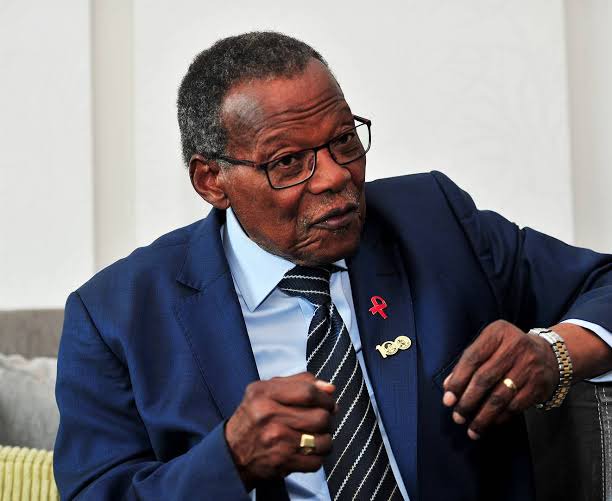 And about the matter Buthelezi agreed with King Zwelithini to have the meeting and discuss the issue. But every thing fell apart when the king died due to Covid 19 complications. He added that Prince Mbonisi also appeared to suggest that he had accused them of being responsible for Queen Mantfombi Dlamini Zulu’s passing.

“I have clarified this matter but for his benefit, I will do so once more. It was the late King Goodwill Zwelithini himself who at one stage, when Queen Mantfombi Dlamini Zulu fell ill, had indicated outside of KwaKhangelamankengane Royal Palace that she had been poisoned. He did so in full view of the media, and more than 100 other individuals that had gathered there. It is a matter of public record. 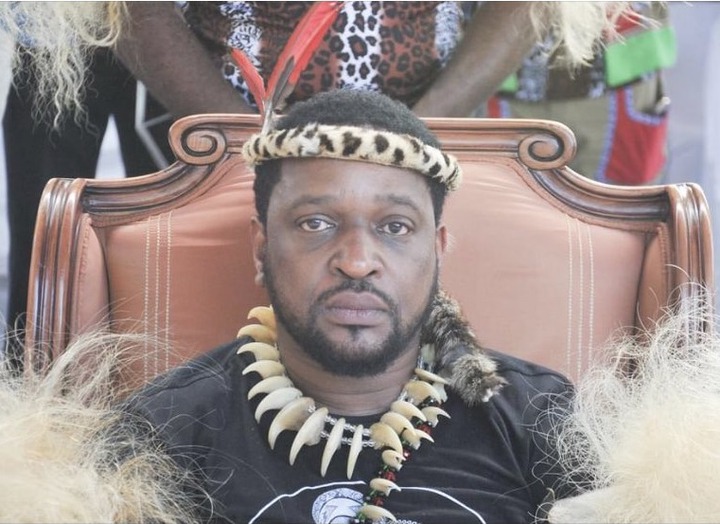 Again this reminds us of 2008 incident, where Lawyers for local government, housing and traditional affairs for MEC Mike Mabuyakhulu have served papers on IFP president Mangosuthu Buthelezi, demanding a public apology for an altercation between the two at a Freedom Day event at Macambini, Mandeni, in April.

Buthelezi, angered by the KwaZulu-Natal cabinet's decision which forces him to take on a full-time basis the position of chairman of the KZN House of Traditional Leaders, shouted and pointed a finger at Mabuyakhulu, saying he had lied over the matter. Which made Mabuyakhulu to subpoena Buthelezi with papers demanding him to apologize.

﻿It looks as if Buthelezi apologies are following him in his life.

Here Why The Marikana Tragedy Is of Great Concern.