By Current_Affairs_SA (self media writer) | 19 days ago

Political elections in South Africa are a way in which people actually have an opportunity to change their lives for the better. It gives them the opportunity to voice out their concerns about the leadership that is leading them at the moment. And as we as South africans are approaching the voting season well, people have been making memes of the hardships that the political party that is in power has put the people through.

Well these memes are called "ANC we haven't forgotten". People went through a lot of struggles in the past months and mostly during the pandemic, as a lot of people lost their jobs and some had no source of income in their household, and a lot of people are blaming the ANC for that. 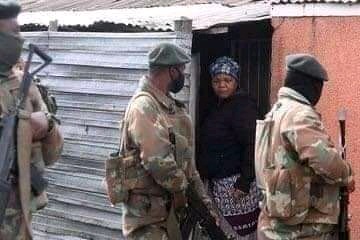 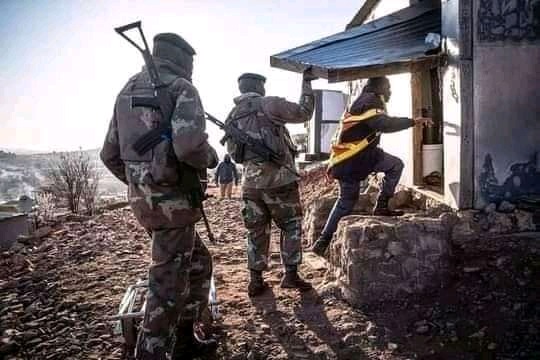 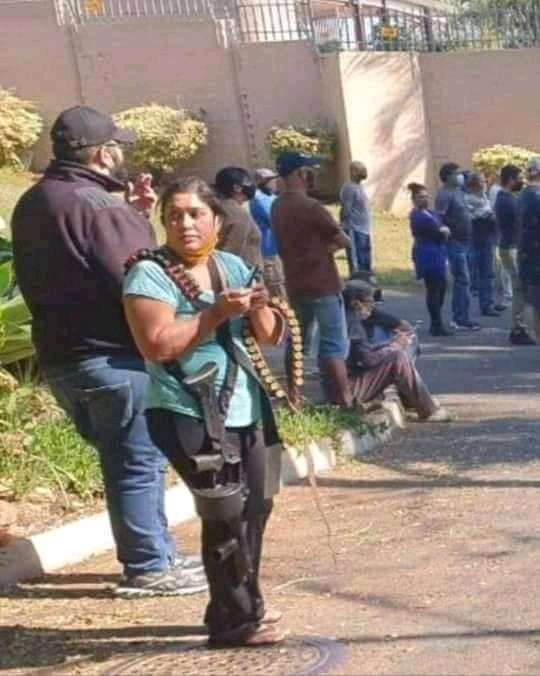 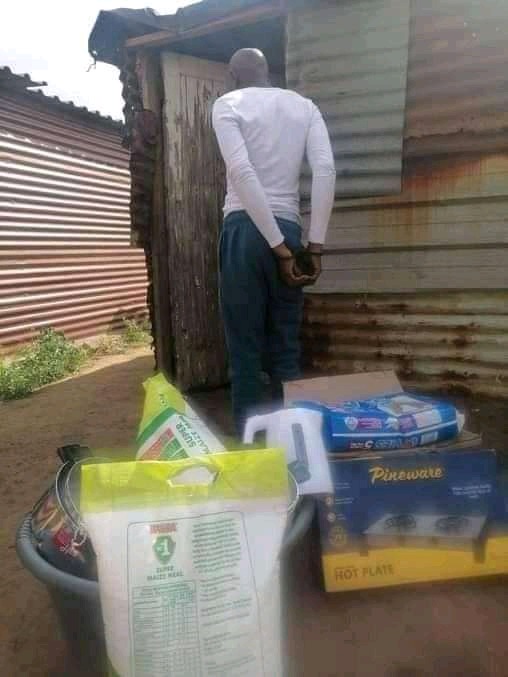 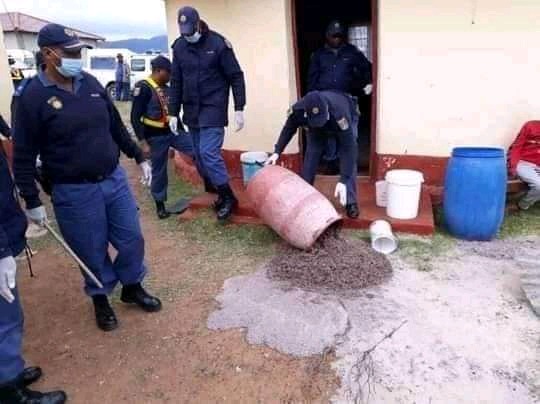 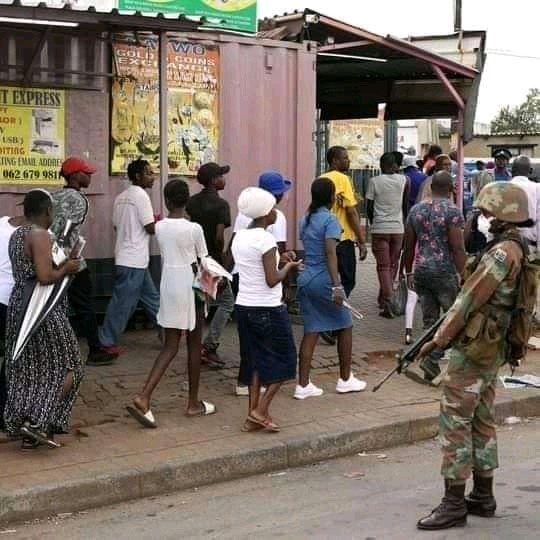 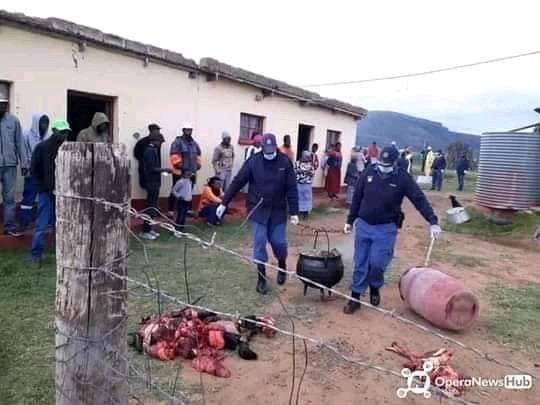 ll now that it's time to vote, people are sending out a message to say that they haven't forgotten the things that the ANC has done wrong over the past year and over the years it has been in power. The memes are indicating the struggles of the pandemic, the looting incidents and I guess that implies that, all of the looting incidents were the ANC's fault. 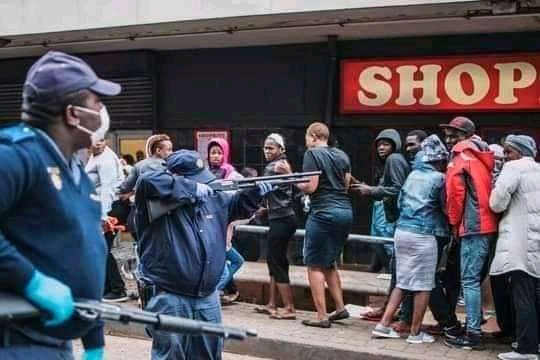 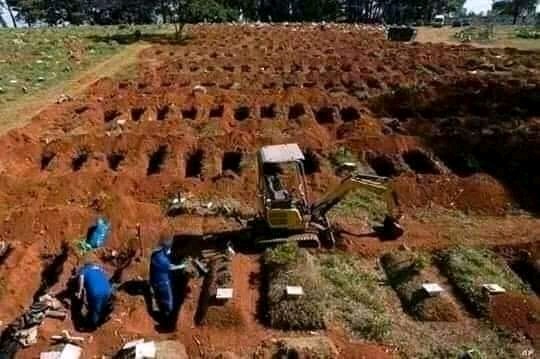 South africans have been through a lot with the ANC, and you wouldn't blame people for thinking that all these things that are happening in the country are all the fault of the ANC, well, this could be true because all these things happened while their in power. The economy is struggling while their in power, so these Memes are just a symbol of the struggles that South Africans have been through.

The ANC, might just be in big trouble this year as a lot of people are shying away from voting for it. The ANC has had so many corruption cases that people are starting to think it will continue to happen if they do not vote for something else.