More Problems for Jacob Zuma Ahead Of His Corruption Case

By FamousDawgsNewsDivision (self meida writer) | 15 days

The truth was revealed to why Jacob Zuma's Lawyers left him out to get cold whole he fights his corruption charges, the reason was that that the state is no longer going to pay his legal bills on his behalf, the company that represented Former president Jacob Zuma was one of the biggest law firms in South Africa. 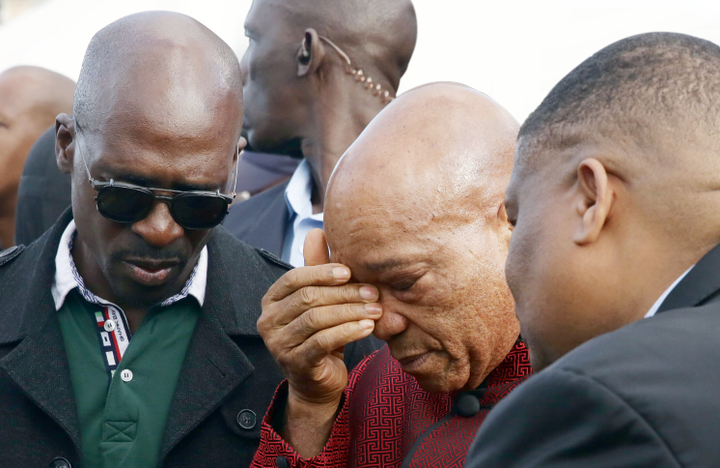 Mabuza lawyers expressed that to the feelings of disappointment that Mr Zuma and the state are no longer going to be in a partnership anymore due to the truth that the South African Government is no longer going to pay his legal bills on his behalf. 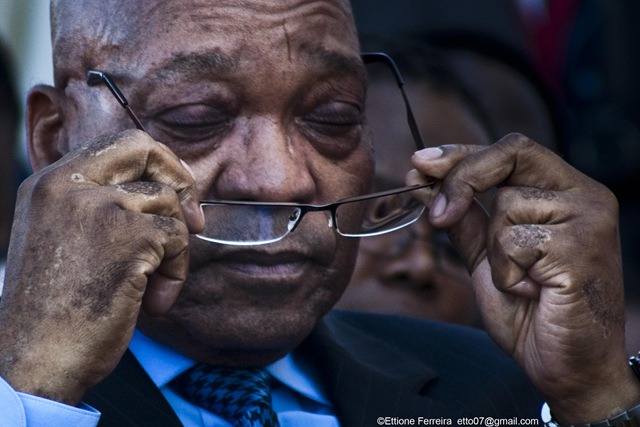 This information came as a shock to the president as he feels that he has people working against him in the African National Congress where he thinks they are plotting to drain all of his resources fighting case after case with no end. 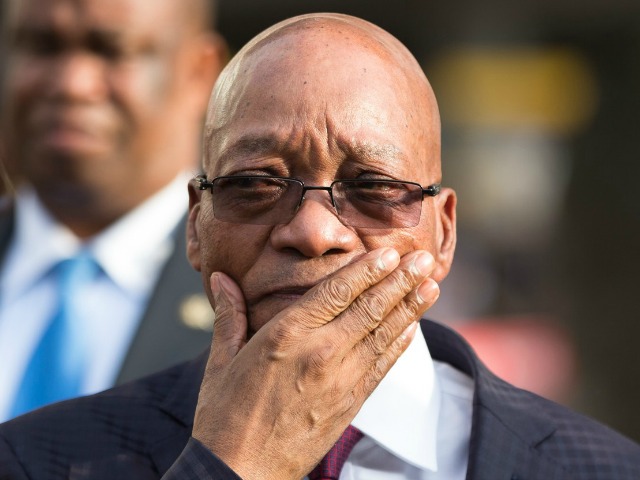 Things were much easier for the president when he was the leader of the African national congress he had everything paid for him, his wives were paid a salary by the government, now one of his wives divorced him due to his financial troubles and went to court asking that the former president pays her a stipend for maintenance of over an R80 000 a month, to support her and his child and baby mama.

Jacob Zuma still has to fight the corruption charges that are pending against him without any lawyers and that can be very tricky for a man Of his stature and calibre.

Former president Zuma likes playing dumb, but he is smarter than people think. He has shown a lot of strength over the years from his days of Umkhonto wesizwe when he was the intelligence officer of the African National Congress party, this is just the beginning for him as he believes he is about to gather more strength to figure out how he has hurt all the people who are against him the legal way.

Being head of the intelligence of the ANC back in the apartheid days when South Africa had one of the strongest militaries he remained alive and was able to defend his fellow ANC brothers from the danger of the South African government. His lawyers left him out to dry because they are not going to receive funds from the state anymore, but it is most likely that he is hiring a stronger team that will defend him in ways that we have never seen before.

His lawyers are likely going to receive their payments but not the amounts that they were supposed to be received by the legal team. It is strange how the lawyers just walked away without getting a dime out of Jacob Zuma.

Just one word from Duduzane Zuma, and the Zulu nation rejoices