There is a list of possible contenders for the position of the ANC president making round on Twitter, and people are not certain if it is true. President Cyril Ramaphosa is yet to secure the full support of the whole of the ANC, which is why rumours are spreading like wildfire. A Twitter user wrote, “Candidates running in the ANC’s 2022 presidential race include deputy president D. Mabuza, suspended secretary-general Ace Magashule, former health minister Z. Mkhize, treasurer-general P. Mashatile, tourism minister L. Sisulu & former treasurer-general Mathews Phosa.” 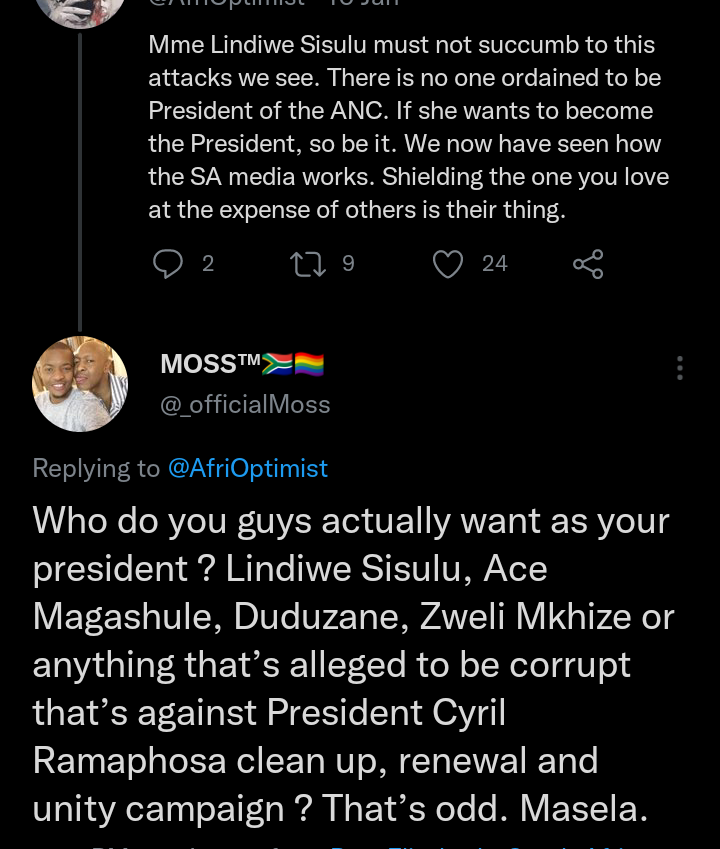 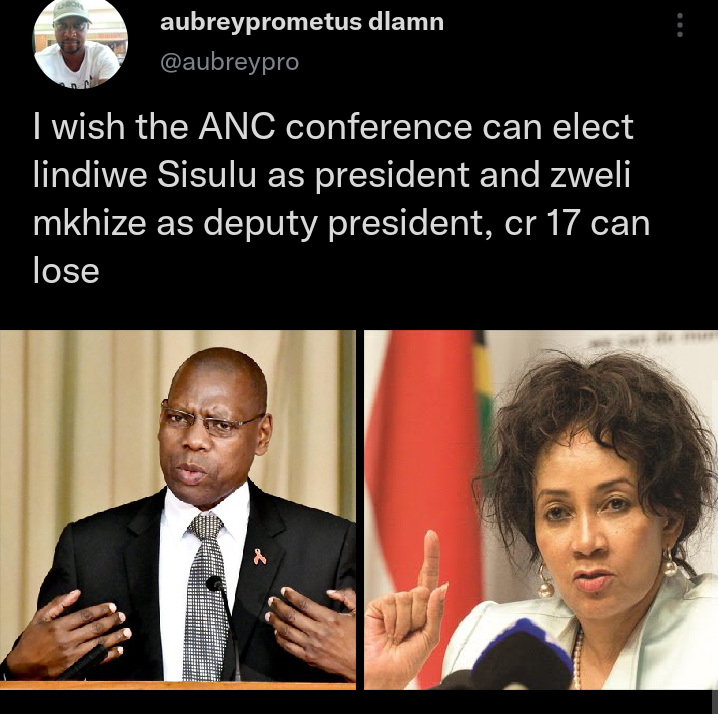 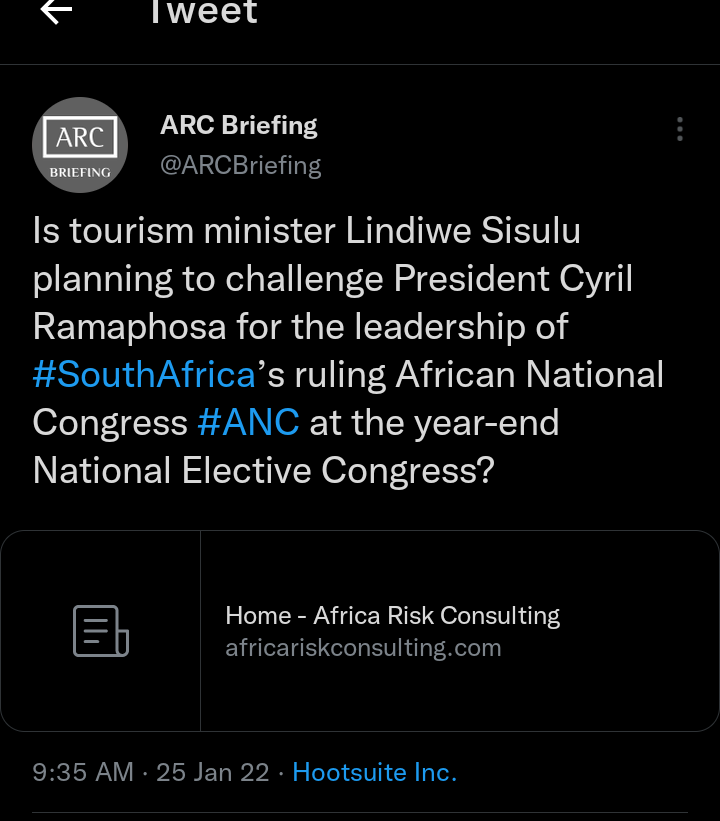 Ace Magashule could be there because many of his supporters have been projecting him since he was suspended from the ANC. Since his suspension, Jesse Duarte have been appointed to act as the ANC secretary. Ace Magashule has a large number of supporters and followers, and his scholarship foundation is even making him popular. The fact that he was suspended from the ANC made him more popular, as the media presented him as a victim. He is a notable RET member, with a close affiliation to Jacob Zuma. Same as Lindiwe Sisulu—No ANC member have been trending recently more than the minister of Tourism, Lindiwe Sisulu, who is battling both the Judiciary and the constitution at the same time. People think that her ability to challenge president Cyril Ramaphosa and the constitution is a clear indication that she is aspiring to people president, a possible representative of the RET faction. Nevertheless, she is yet to openly admit that she is contesting, so everything is still centred on rumours and hearsay. Furthermore, Lindiwe Sisulu is a force to reckon with. The fact that she challenged the Judiciary, the constitution, and president Cyril Ramaphosa made her more popular. She is constantly trending on Twitter. 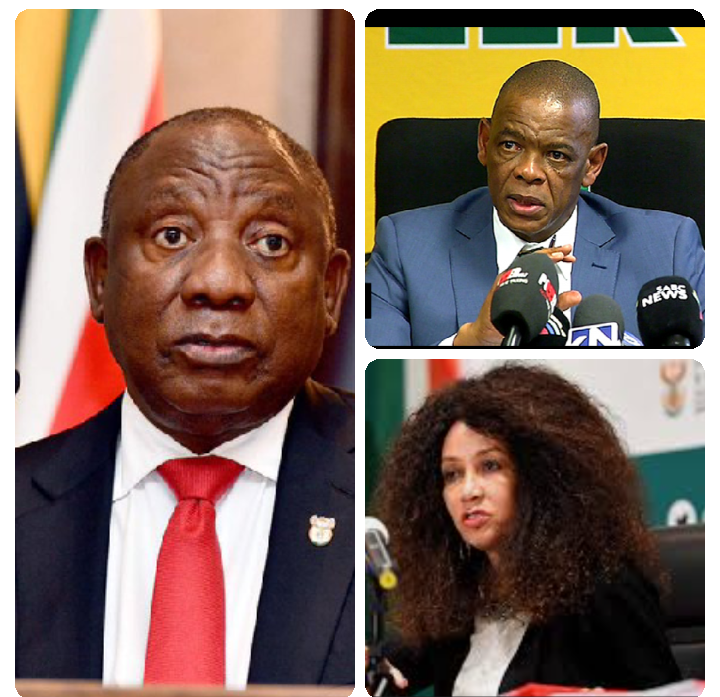 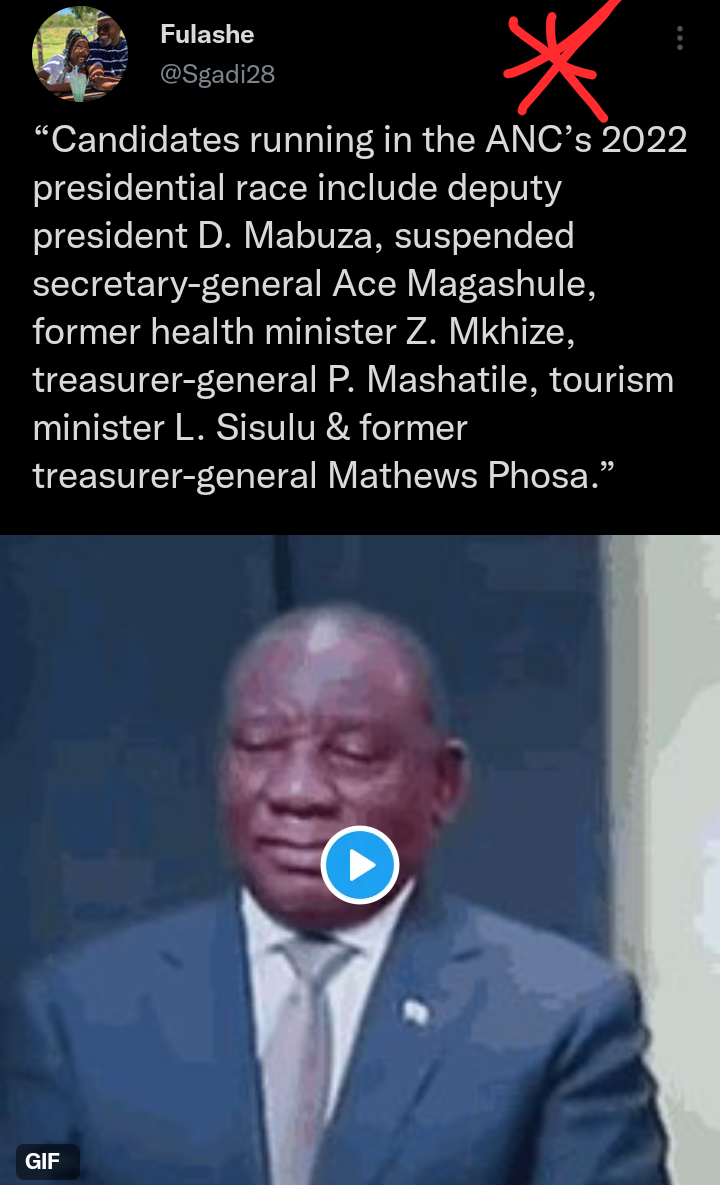 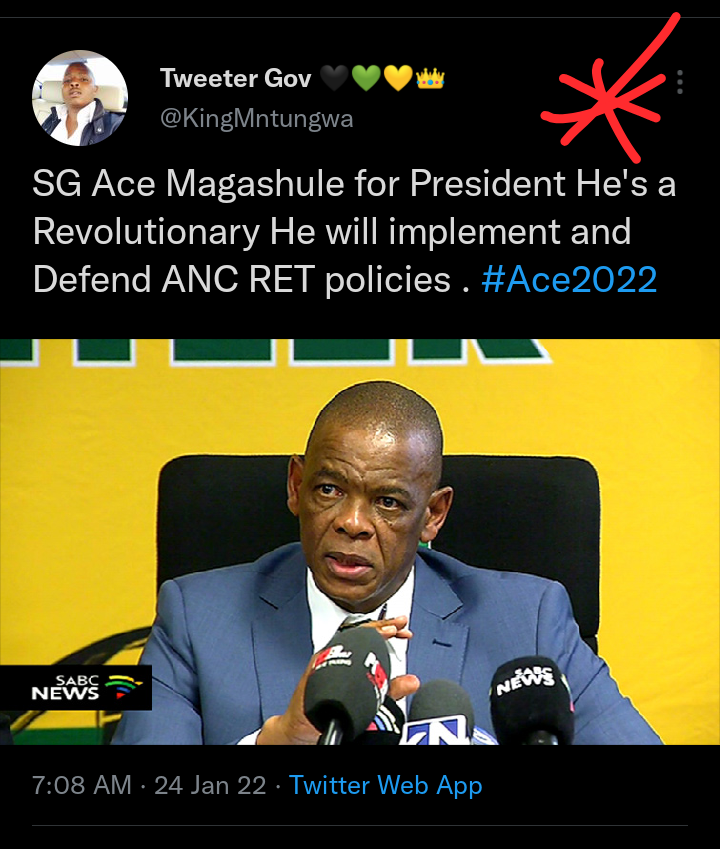 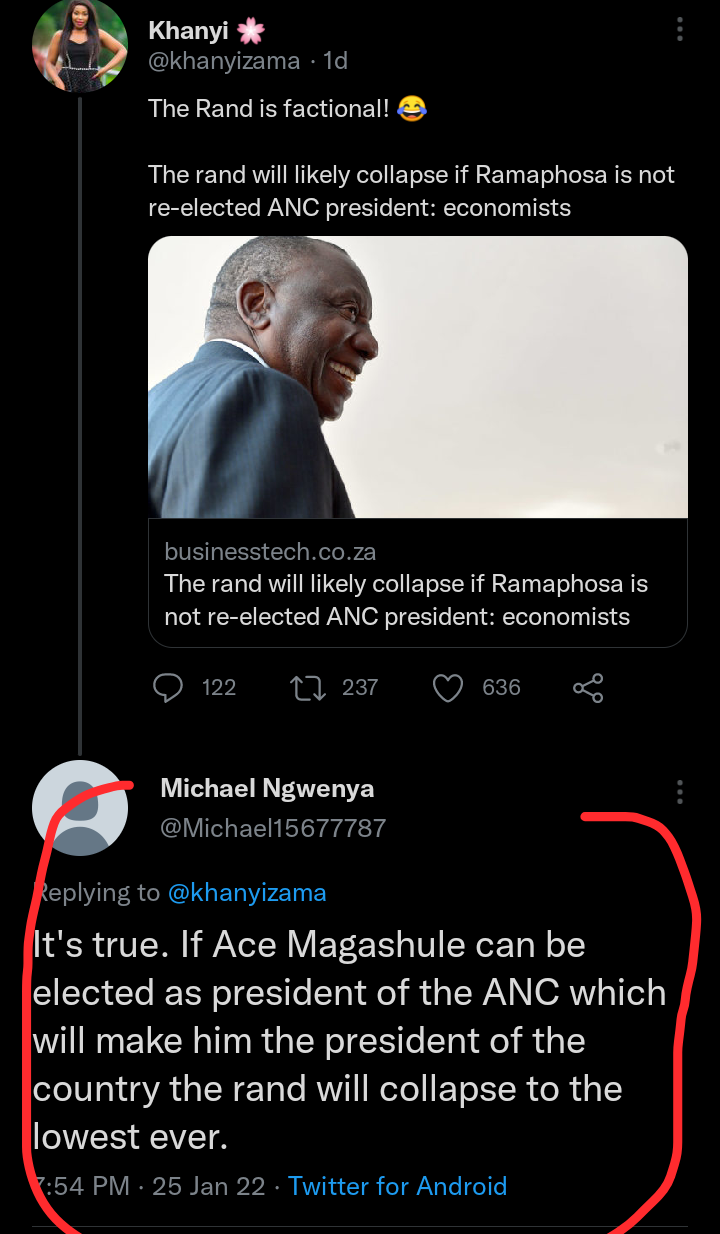 Furthermore, the likes of the he immediate past minister of health, Zweli Mkhize is still being rumoured to be interested in the president position. This means there are more RET faction members contending for the position. Some people also believe that David Mabuza – It is being said that David Mabuza is also interested in the number one position. If president Cyril Ramaphosa is not given the ticket, there is nothing that will stop him from trying his luck, after all, he got a lot of experience already.

Pictures of Gash1 and Thato has made people happy, check them

Funny text messages to make her laugh and make her attracted to you.

Elephants attacking people, have a look at the photos