Top 5 richest politicians from Limpopo. Check out their net worth. 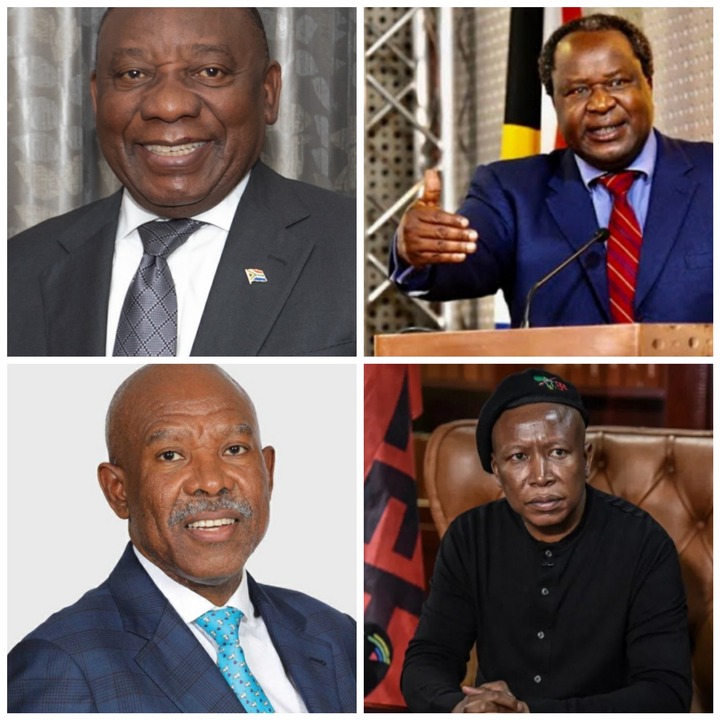 Limpopos well known politicians are not just educated but also rich. See what's the estimated net worth of your favorite politicians from Limpopo. 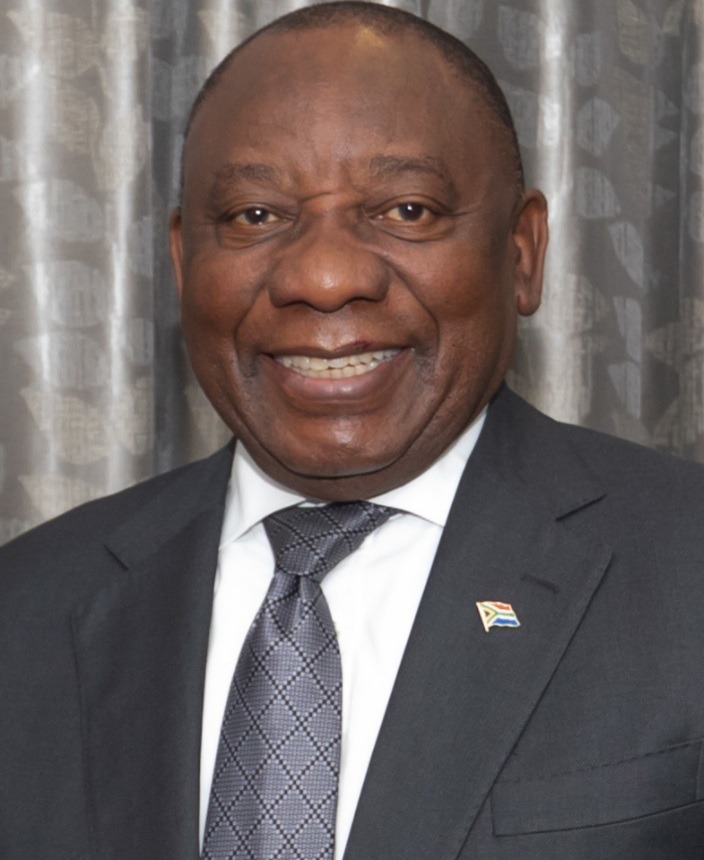 Our current South African president Cryil Ramaphosa is from Vhenda Limpopo, this is where he did most of his schooling. His estimated net worth is 450 million dollars which is about 6.4 billion rands. This amount is attributed to his businesses, 31 properties, previous noticeable ownership of McDonald's South Africa., chair of board at MTN and a member of the board for Lonmin. 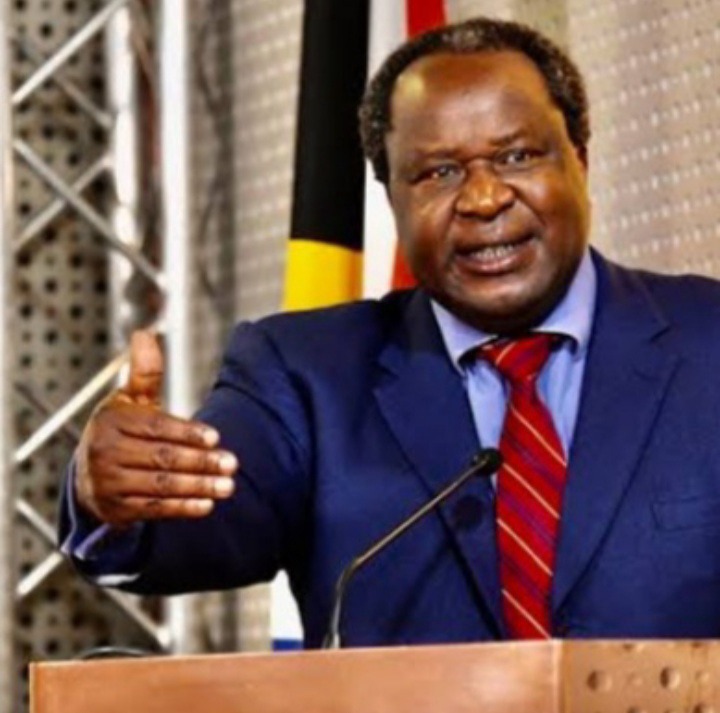 Tito Mboweni is the current minister of Finance. He is from Tzaneen in Limpopo. His estimated net worth is 15 million dollars which is just over 230 million rands. This amount is attributed to investments, mining and retail as well as farming. 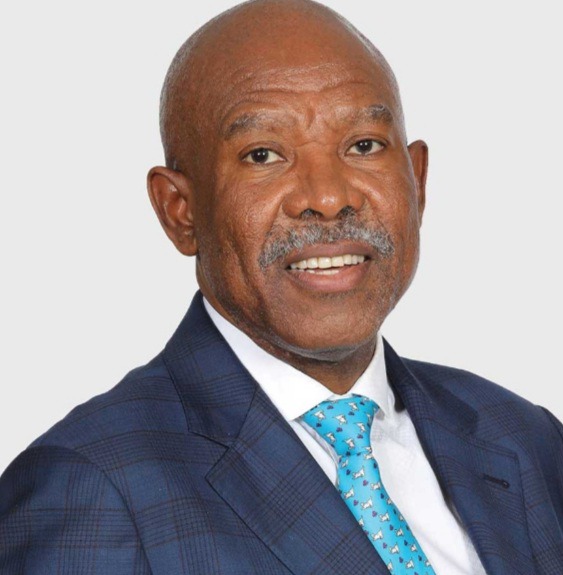 Lesetja Kganyago is the current governor of the South African Reserve Bank. He is also an economist as well as banker. He is Moria in Limpopo province. His net worth is estimated to be up to 5 million dollars which is just over 77 million rands. This is attributed to his success as a banker. 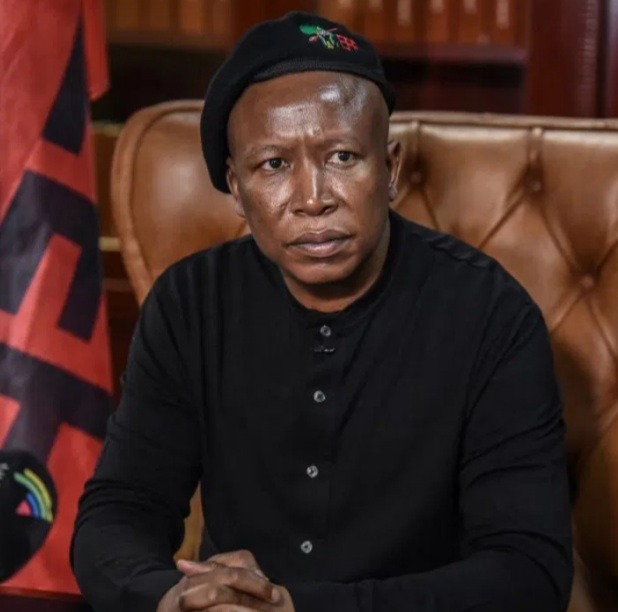 Julius Malema is the current president of the Economic Freedom Fighters. He is from in Seshego B in Limpopo. His estimated net worth is 3 million dollars which is 45 million rands. 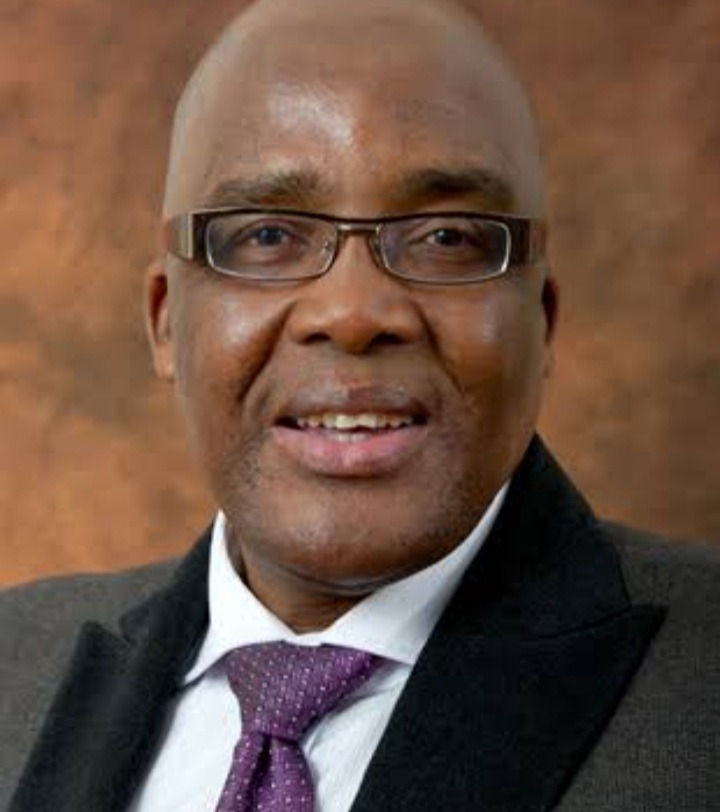 Aaron Motsoaledi is both a politician and qualified medical doctor. He is the current minister of Home affairs. He is from Limpopo. His estimated net worth is 500 000 dollars which is over 7 million rands.

Content created and supplied by: Health2.0 (via Opera News )

The Darkest Child Who Was Abandoned- See His Current Pictures

What about our unemployed engineers?: ANC has called for Cuban engineers to aid on SA infrastructure

A look at some celebrities before and after plastic surgery

Video: Look At What These Boys Were Seen Doing To A Girl After She Got Drugged

For what reason is hemoglobin corrupted and not reused in the development of new RBC?

There's nowhere to hide for Ramaposa as the proof is served, read what happened