There is a photo of EFF floating around the internet that is giving people the wrong idea about the organization's motivations for trying to reclaim territory from white people. People are led to believe, as a result of seeing this photograph, that the economic freedom fighters had the intention of stealing land from white people and giving it to Chinese people for their own personal gain. People have had the idea in their heads for a very long time that Malema and the other leaders of the EFF are nothing more than puppets of the mysterious overlords who are behind the EFF's financial support. 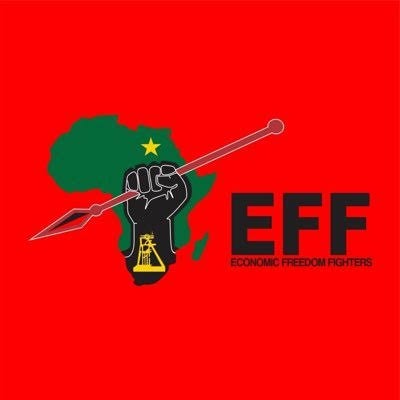 Could it be possible for Malema to fight for land restitution while simultaneously betraying his white friend Adriano Mazzotti by reclaiming land that had been owned by white people and transferring it to Chinese control? Since Malema declared that borders should be opened for all Africans, many people have lost faith in his love for South Africans. They believe that the EFF is capable of selling our country to foreigners, and as a result, they no longer believe that Malema loves South Africans. 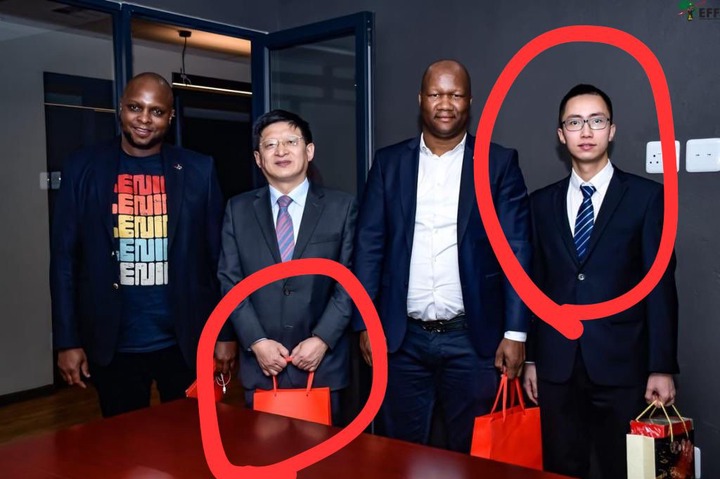 After that, there was a picture going around of Floyd shivambu Dlamini Marshall with some Chinese men posing for a photo in a boardroom where it appeared as though they were having a meeting. This picture is currently going around. After this photograph was made public, some individuals asserted that the EFF has the intention of stealing land from people of African descent and then selling it to people of Chinese descent. This statement generated a lot of buzz on various social media platforms. Even if they do so, some people have stated that it's okay because southern Africans aren't making use of the resource, thus it doesn't matter. Even more people suggested that the paper bags must be concealing some kind of bribe. 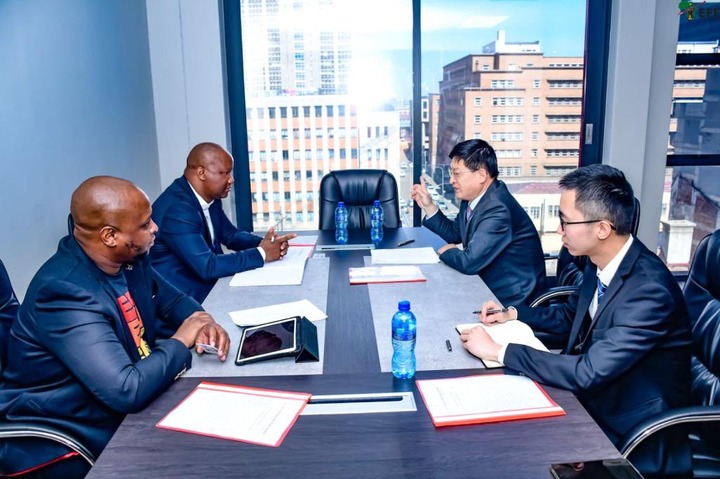 According to a post that was posted on the Twitter account for the Economic Freedom Fighters, EFF Deputy President Floyd Shivambu and EFF Secretary General Dlamini Marshall met with the Consul General of the People's Republic of China, Tang Zhongdong. The Consul General gave a presentation to the EFF regarding the impending 20th National Congress of the Chinese Communist Party as well as other changes taking place across the world. However, that is not what most people believe to be the case. It would appear that many people have given up hope on EFF as a result of the border crisis. 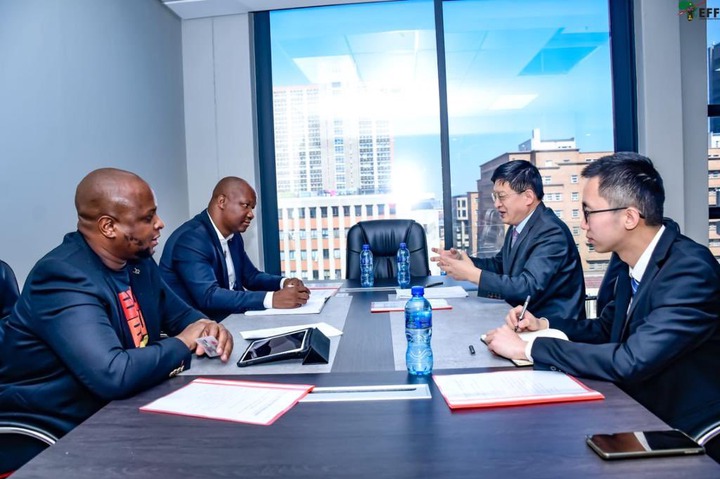