Jacob Zuma continues with what he knows best? To surprise Mzansi

Former President Jacob Zuma, who has been released on medical parole, has held private meetings with some of his allies at the Sibaya Casino and Entertainment Kingdom in Durban. 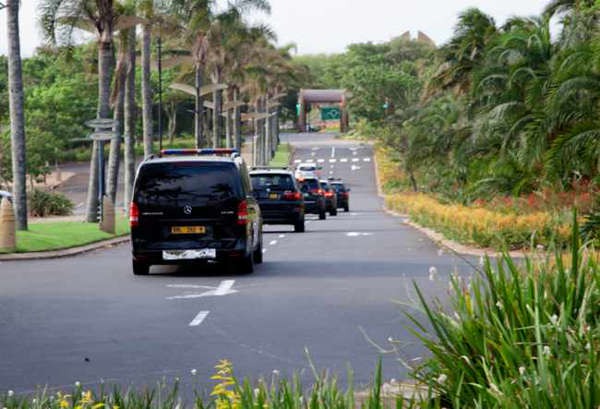 Details of what was discussed Friday in a private hotel-level boardroom between Zuma and a group of more than 10 people in a roughly five-hour meeting were unclear. 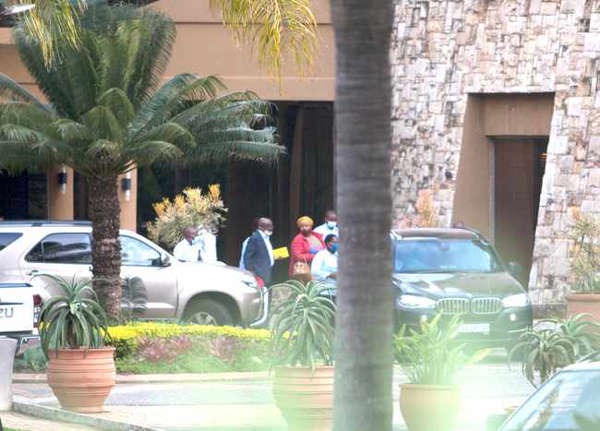 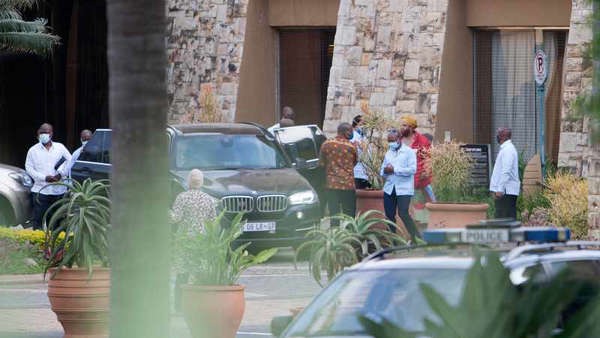 The former president was supposed to be present at a mass prayer held for him at Moses Mabhida Stadium on Thursday, but delivered his speech on video urging his supporters to vote for the ANC in the upcoming elections.

Zuma, 79, has reportedly been ill since his incarceration in July. Zuma was found to have disobeyed a court order requiring him to appear before the State Detention Commission, which was expected to respond to the charges leveled against him.

On July 7, at 11 am after his deadline, he surrendered to the authorities and served his 15-month prison sentence at the Estcourt Correctional Service. Less than two months after his prison sentence, most of which he spent in hospital, Zuma was released on probation.

In a conversation between Zuma, who was leaving the boardroom to go to the bathroom, and Niehaus, who had not yet attended the meeting, Niehaus asked him how he was doing. "I'm fine as always," Zuma replied with a smile and returned to the boardroom.

Eight other people who did not attend the first meeting, including Niehaus, sat outside the meeting room for about an hour before entering. During the marathon session, guests were served cold drinks, tea and water. They also had lunch.

The Sunday Tribune turned to Myeni, who left the congregation briefly to use the bathroom to find out what the congregation was about, to which they replied, "This is none of your business." Myeni said that he owed no explanation. “Go ask the Foundation spokesperson (Jacob Zuma),” he said before returning to the meeting.

Mzwanele Manyi, spokesperson for the Jacob Zuma Foundation, said that what was discussed at the meeting "is not in the public interest." he said that Zuma had every right to be where he wanted to be.

"While he was in the province, he did not violate any probation." When asked if the former president was fit to attend longer meetings, Manyi did not respond.

According to a trusted source known to the Sunday Tribune, Zuma has visited the Sibaya Casino several times after his release. He said he saw it more than once.