President Cyril Ramaphosa has being campaigning for the ANC ahead of the Local Government Elections (LGE) which are going to place on the 1st November 2021. 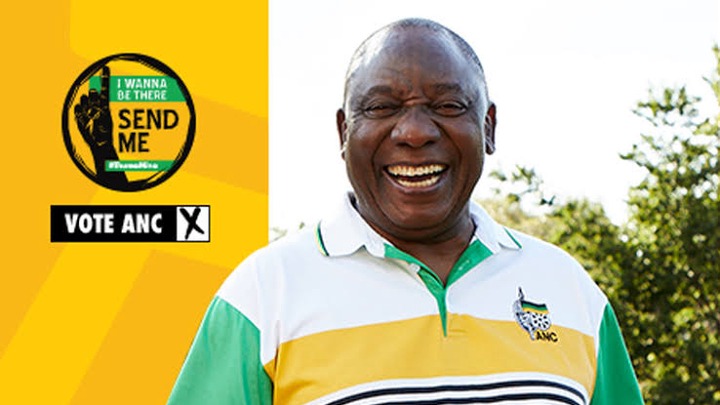 Ramaphosa has being criss crossing the country going province to province listening to the short comings of his party and how they must rectify their mistakes .

Political analysts are now saying that Ramaphosa is the most powerful leader within the ANC and he is likely to retain his position as ANC president next year after the National Conference.

Lindiwe Sisulu might try to contest President Ramaphosa but according to the look of things within the ANC it shows that Ramaphosa is in charge of the National Executive committee (NEC ) and most branches of the party .

Polls which were done by News24 shows that under the leadership of president Ramaphosa ANC is likely to win the metros it lost in 2016 . The win for the ANC  in the Local Government Elections (LGE) will be a good thing for Ramaphosa to be re-elected as the party leader . 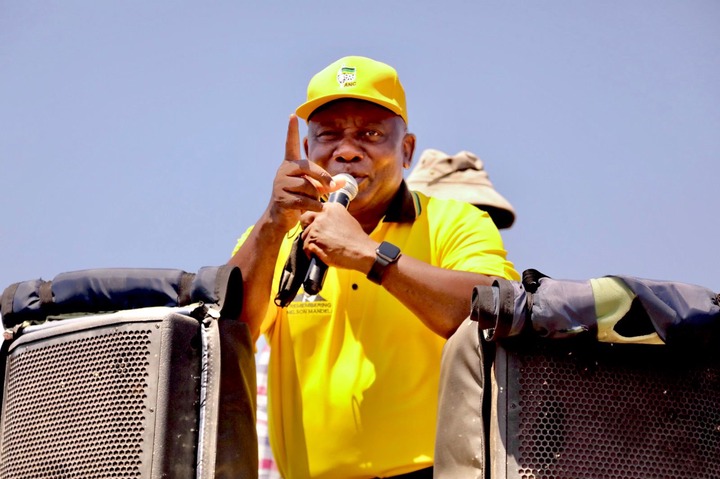 Ramaphosa did not give a straight answer when he was asked if will run again to be the ANC president , Deputy president David Mabuza has however confirmed that he wants to contest and get his position back as the second in commander of the party . 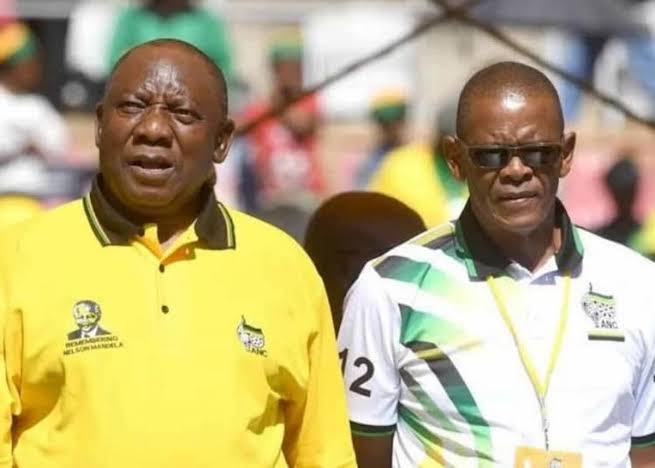 According the analysis within the ANC it is clear that the faction of suspended ANC Secretary General Ace Magashule and Former President Jacob Zuma they are weakened and they cannot win any political fight they pick with Ramaphosa .

Ramaphosa said he is committed in seeing the ANC that is working for the people of South Africa . Ramaphosa is asking for the second chance to be given to the ANC .

Under the leadership of President Cyril Ramaphosa also Former president Thabo Mbeki is visible and campaigning for the ANC saying that under Former President Jacob Zuma there was no good story to tell.