By Daily-Perspectives (self media writer) | 16 days ago 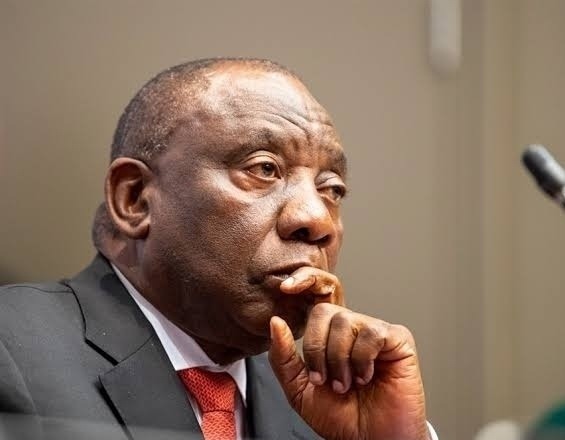 According to SABC News, Cyril Ramaphosa has asked the Mpumalanga MEC who has recently been arrested and taken to jail to step aside with immediate effect. This follows an arrest that was made on Monday the 11th of October that clearly stated that the MEC has been involved in a murder case. Below is a tweet from safm confirming the story about the MEC stepping aside.

"ANC President Cyril Ramaphosa says Mpumalanga MEC for Agriculture Mandla Msibi will need to step aside as per party's policy. Msibi appeared briefly in Nelspruit Magistrate Court and remanded in custody. It's alleged MEC was involved in fatal shooting of 2 people in August." 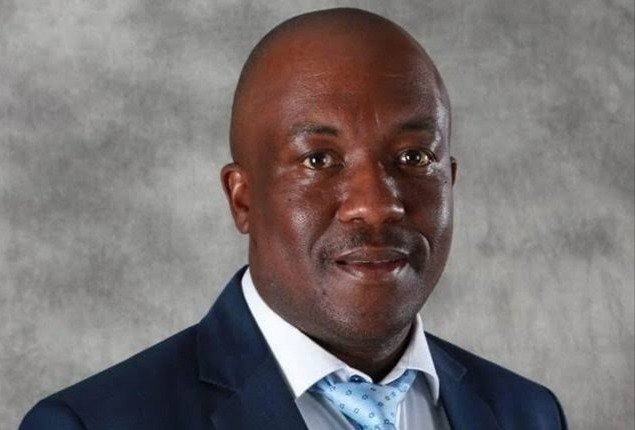 This move by the president is a very good one but there is rather a big question that needs answering. The premier of Eastern Cape Oscar Mbuyani has also been found to have been involved in corruption but he has not been asked to step aside as of yet. We also saw this with the health minister Dr Mkhize who was involved in the R150 million digital vibes scandal. 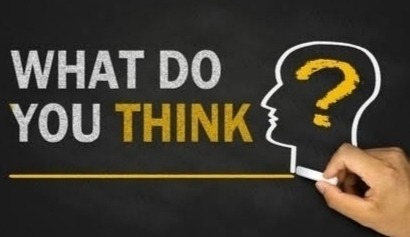 What is your take on the matter? Do you think this decision by Cyril Ramaphosa is a good one or is he choosing who steps aside and who doesn't?