No one expected the people of Free State to welcome the ANC President with warm hands since there is ongoing beef between him and Ace Magashule. 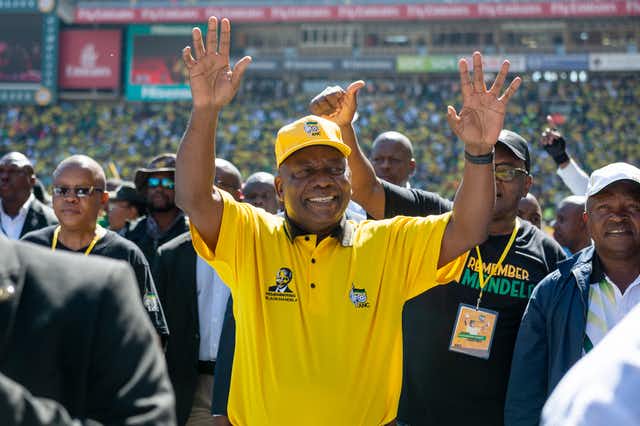 The province which Magashule once led did the unthinkable when thousands of ANC members gathered at Intabazwe stadium in Harrismith to support their President on his campaign for local government elections. Everyone expected to see what happened to Ramaphosa when ANC members booed him in KZN during the week. The reason behind their behavior was the notion that the country's president is behind the conviction of Jacob Zuma.

The ANC president has taken his ANC local government election campaign to the province where Magashule was once hailed as a hero. His campaign started on Sunday where thousands of ANC supporters were eagerly waiting for him before he arrived. When they saw him arriving, they started to scream in happiness, ululating, singing, and dancing with the stadium filled with a sea of gold with people in ANC T-shirts. The warm welcoming of Ramaphosa is a big blow for Magashule and Radical Economic Transformation faction because Free State has been seen as one of the provinces that supports the leadership of RET. 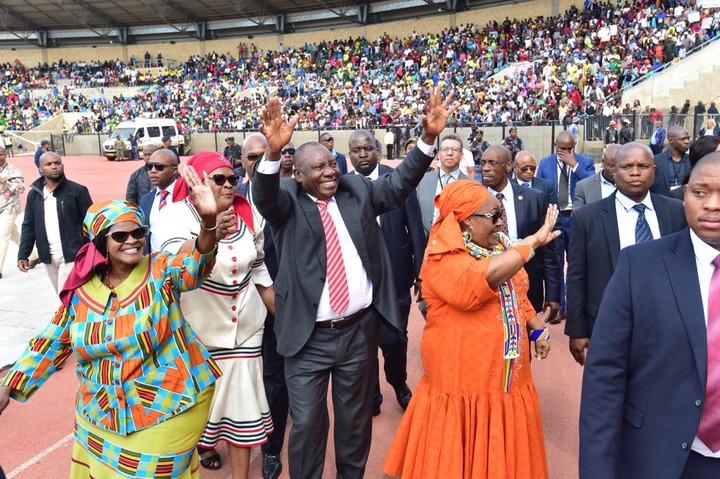 Now that the truth is before their eyes it's gonna be difficult for them to fight back at ANC Elective Conference in 2024. Ramaphosa's slow poison worked for him, he used ANC policy to do away with all the people who are a threat to him at the coming Conference. In Free State, he allowed the democratic process to work in his favor. How did he do that, Court of law ruled against Magashule's supporters who won the provincial elective conference. So the provincial leadership had to be disbanded thereafter start the conference afresh, the results came in favor of the CR17 faction which favored the renewal of the province and disadvantages RET faction.

As usual, Ramaphosa acknowledged that his party has done no good in Maluti-a-Phokeng local municipality. He then briefed them of some of the problems they're facing there, like lack of clean water and proper housing having last received state-sponsored housing 22 years ago. In essence, he was accepting the wrongs of Ace Magashule and other former leaders in the province. He also blamed sabotage for the water cuts saying it was not normal that Harrismith had two dams but was having problems with running water. Indirectly he was telling them that those who are against his leadership are behind this sabotage so that people will say that Ramaphosa is the same person as their former leaders. 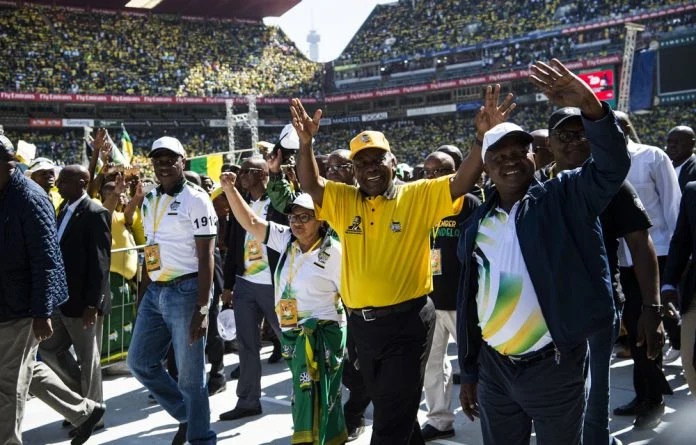 President Ramaphosa continued to a roaring lion in the strong wood of Magashule as he went to Qwaqwa in continuation with his campaign in Free State on Sunday. Politics is a dirty game indeed, Magashule is mad about what is happening in his province. Politicians tend to play with the mind of their supporters, this time around people are playing Ace Magashule.