The loss of the ruling party ANC of the local government elections, is a clear indication of the peoples' stance for enough is enough.

It is not necessarily the ideals of right-wing in South Africa — which swayed the people from voting for the African National Congress. According from the former President Thabo Mbeki, the loss of his movement emanates from right-wing ideals, in South Africa. 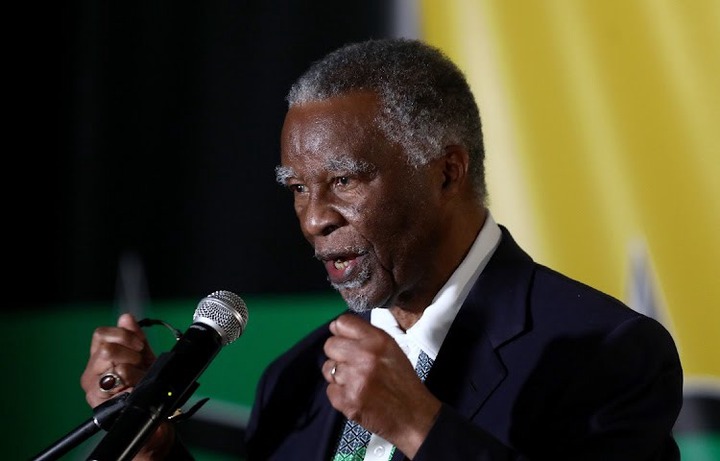 African National Congress has self-regarded or projected itself as a — movement of the people, in their political-narrative they often reffere to South Africans as 'our people'. In a land of democracy & freedom where citizens working for their families — there's no such thing called 'our people' except of course, in a political-corrupt-state. 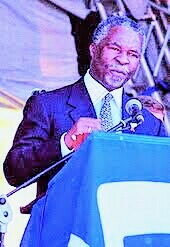 Ideals from any wing are welcomed as long would keep people out of corruption:

The chapter of African National Congress has to be closed, if they don't closed itself then people themselves will shut-it. People are tired being subjected to inhumane living conditions with children — contract all sorts of diseases as a results. So-called freedom fighters only appear to these appalling conditions during elections.

Therefore any ideals, regardless where come from as long would pull the South Africans from the horrible mess, are welcomed. The empty-pride of the ANC and the selfishness of that party members, it's no more a national face of South Africa. They don't have what it takes to be the face of a country.