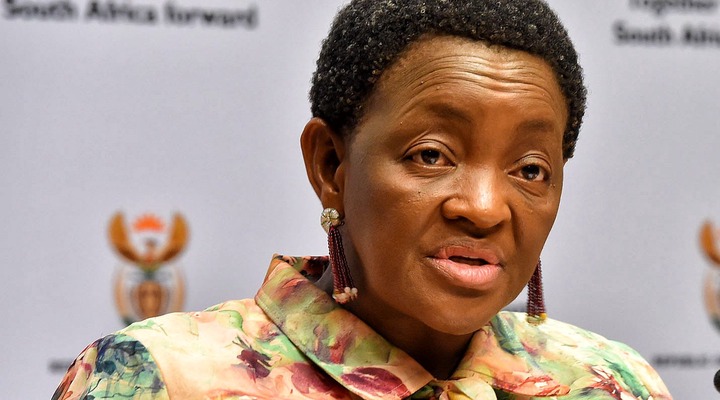 ANC heavyweight, and former minister Bathabile Dlamini takes journalist Redi Thlabi head on accusing her of being a "propaganda tool".

Thlabi had told Bathabile Dlamini to "sit down" arguing that she was charged with perjury and that during her time as minister, she lost several cases and now millions of people depend in grants for survival.

"Fact. You have been convicted for perjury...You lied under oath to Judge Ngoepe during an inquiry into the social grants rot..You lost several cases when you were Minister. Millions of people depend on grants to put food on the table..It is you who sold them out. So sit down," she said.

This infuriated ANC's Bathabile Dlamini who hits back at Redi Thlabi telling her to have her facts rights first before her "verbal diarrhea".

"Every month of my period in DSD people got their grants. You must read and have facts before your verbal diarrhea please and what I said Redi about the post office is happening now. What kind of a journalist are you? You don’t read. You are a propaganda tool. Queen of patriarchy," said Bathabile Dlamini.

Some critics argue that the former ANC Women's League president who was snubbed by the party and not included in the task team responsible for the Women's League is now feeling the heat, hence she is bitter these days. 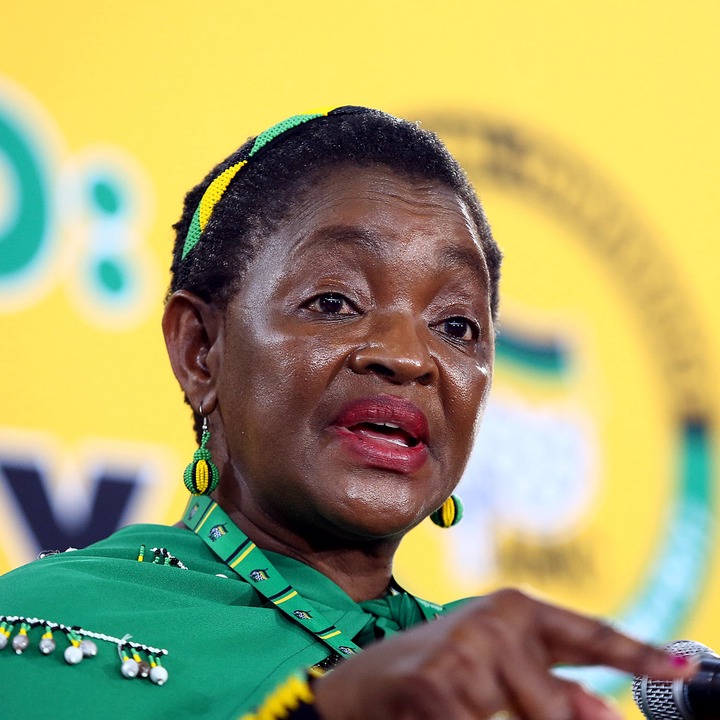 Dlamini has been insinuating that several comrades who were told to step aside are still holding on their positions even though criminal charges have been laid against them. She however stated that she is being badly treated because she is a woman.

Many comrades who occupy top positions because of cadre deployment can't stomach losing their positions as some of them do not have qualifications which allows them to get a job outside the ANC and that's why they will fight tooth and nail to remain in their positions.