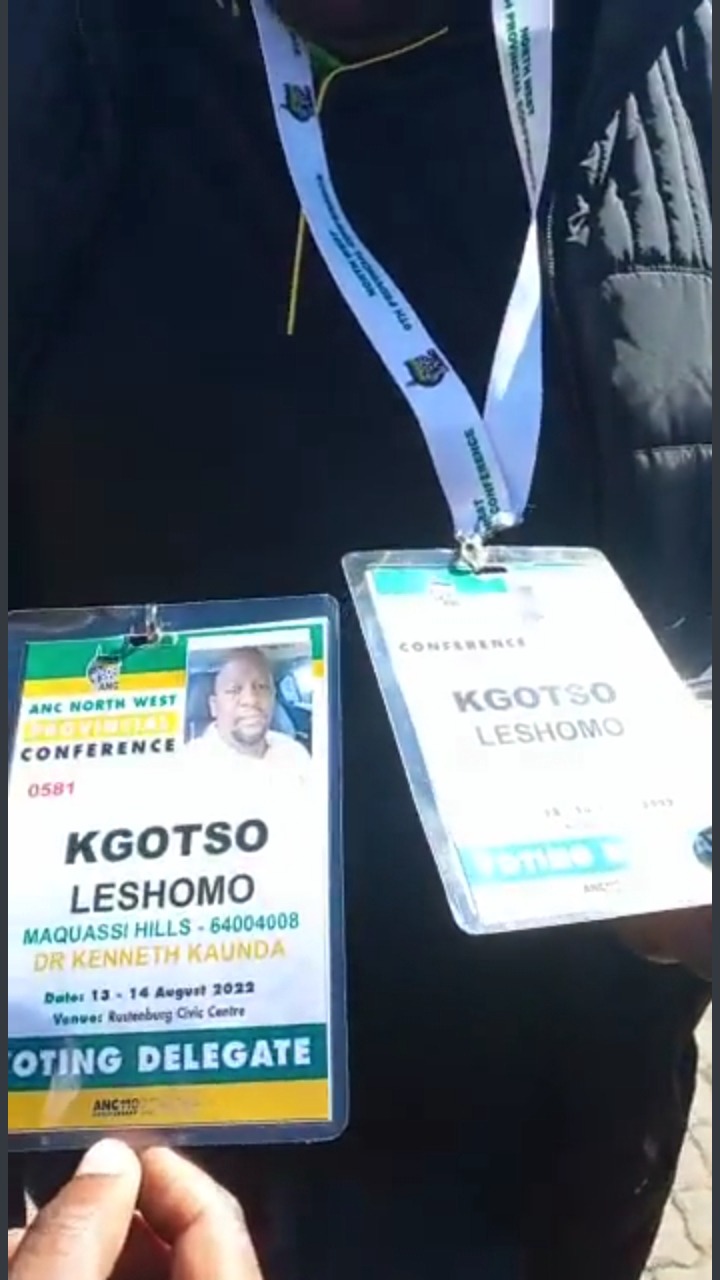 The struggle and corruption continues within the oldest African political movement African National Congress,the divided African National Congress never cease to disappoint the south africans who trusted them for the past twenty eight years.The power hungry politicians are trying their best to hold on to power,however,the internal battles and factionalism hardly allows them to do so as they are being exposed for who they really are by the rival group.Votes rigging comes in many forms and shapes and it is a common practice in the continent of Africa,this has fuelled a brutal dictatorship all over the continent.The instability in the continent was brought about by the leaders who are serving their own interests and neglect the people who voted them into power,this are the people who have the powers to unleash the security forces to the masses should they attempt to question their administration. 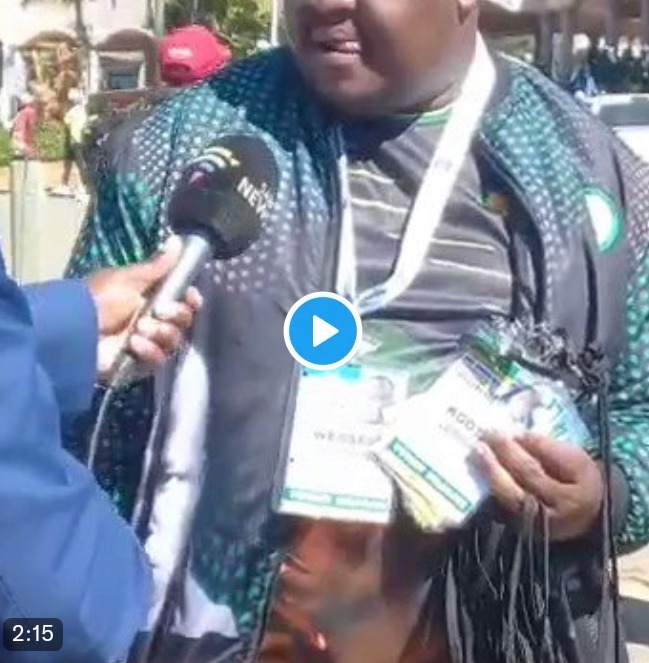 The African National Congress is currently hosting the provincial elective conferences,many provinces have already elected,the ongoing conference in the province of North West seems to be very unfair.It has been found that there were bogus delegates created by some of the unknown leaders to direct the votes to the certain individuals,there are many replicated cards that were found.North West Youth League member was surprised to see his name card replicated. 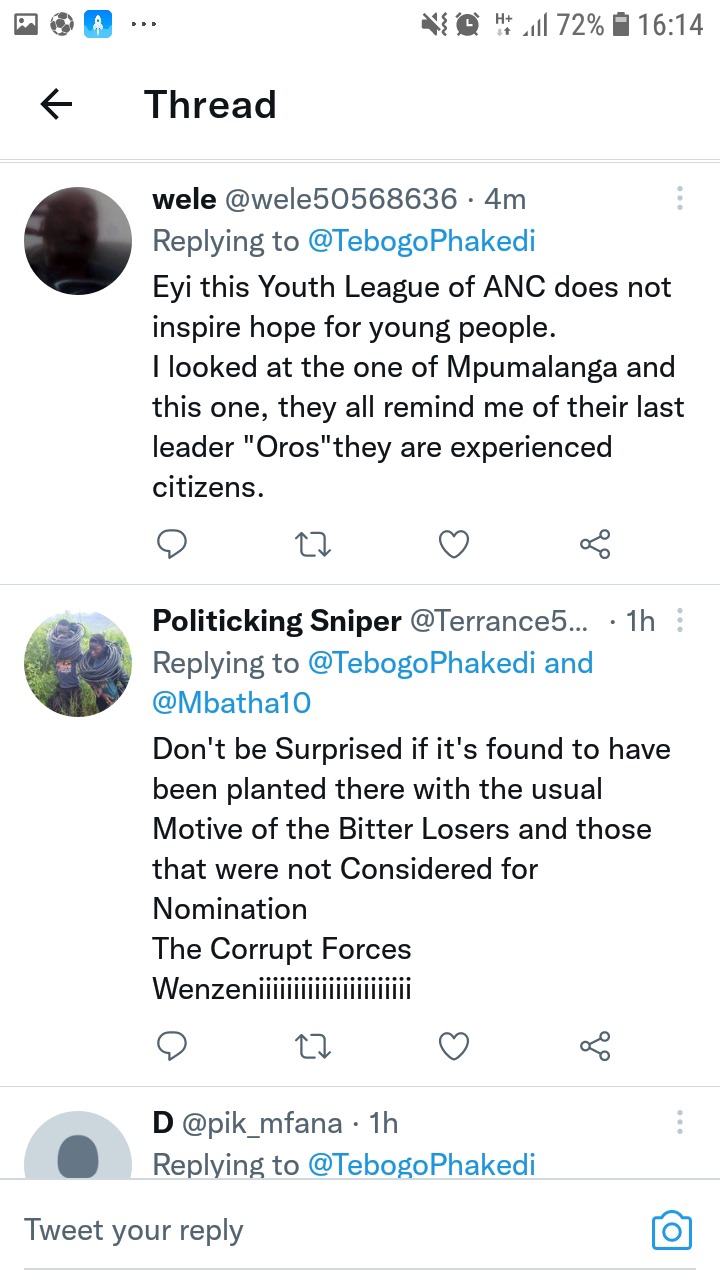 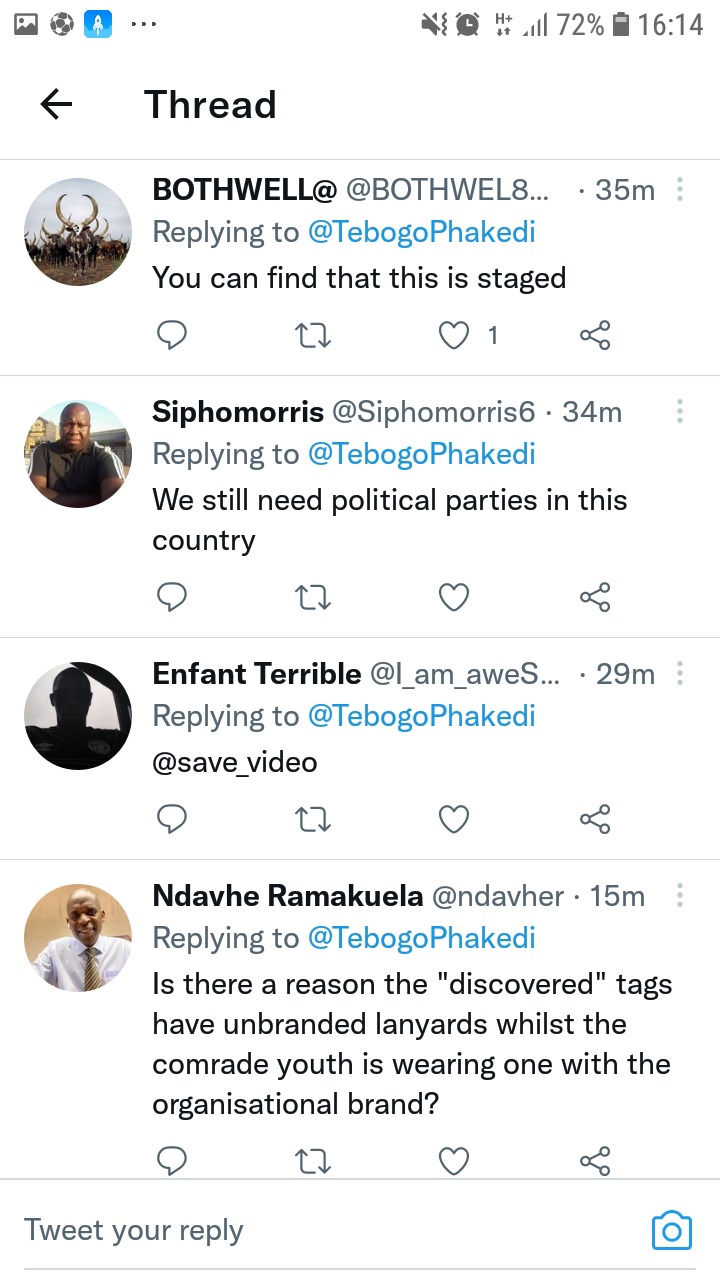 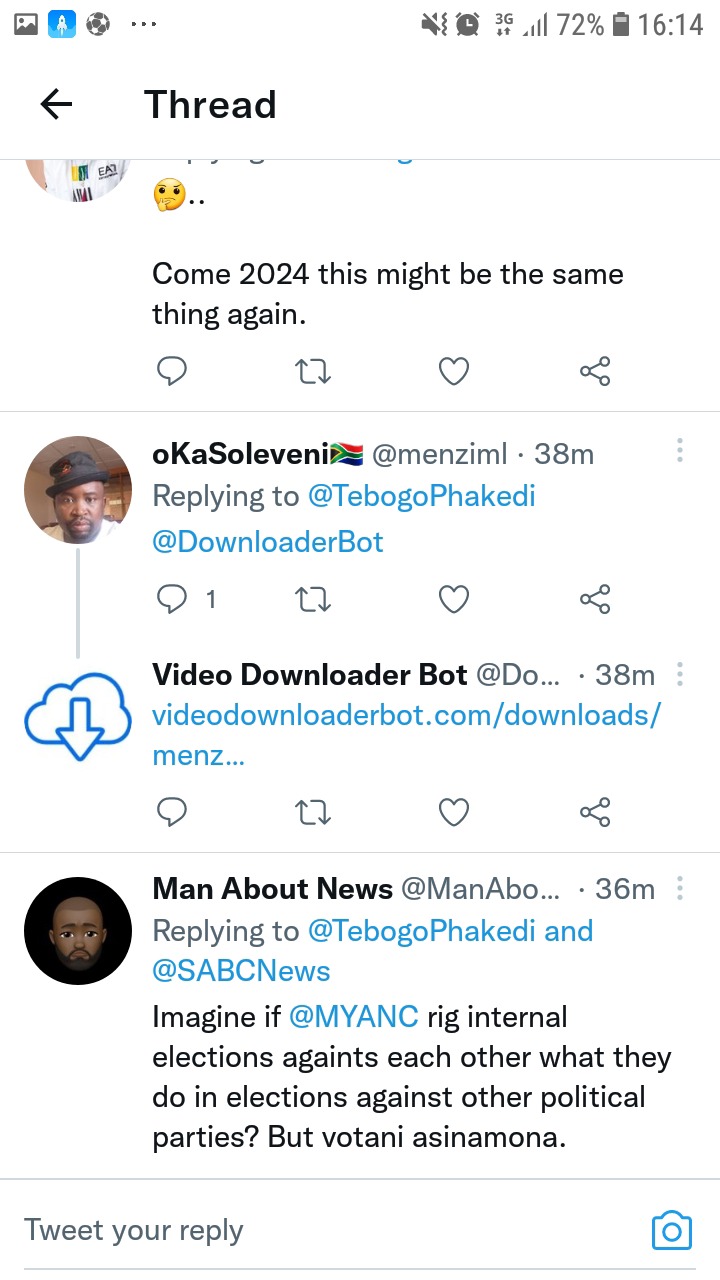 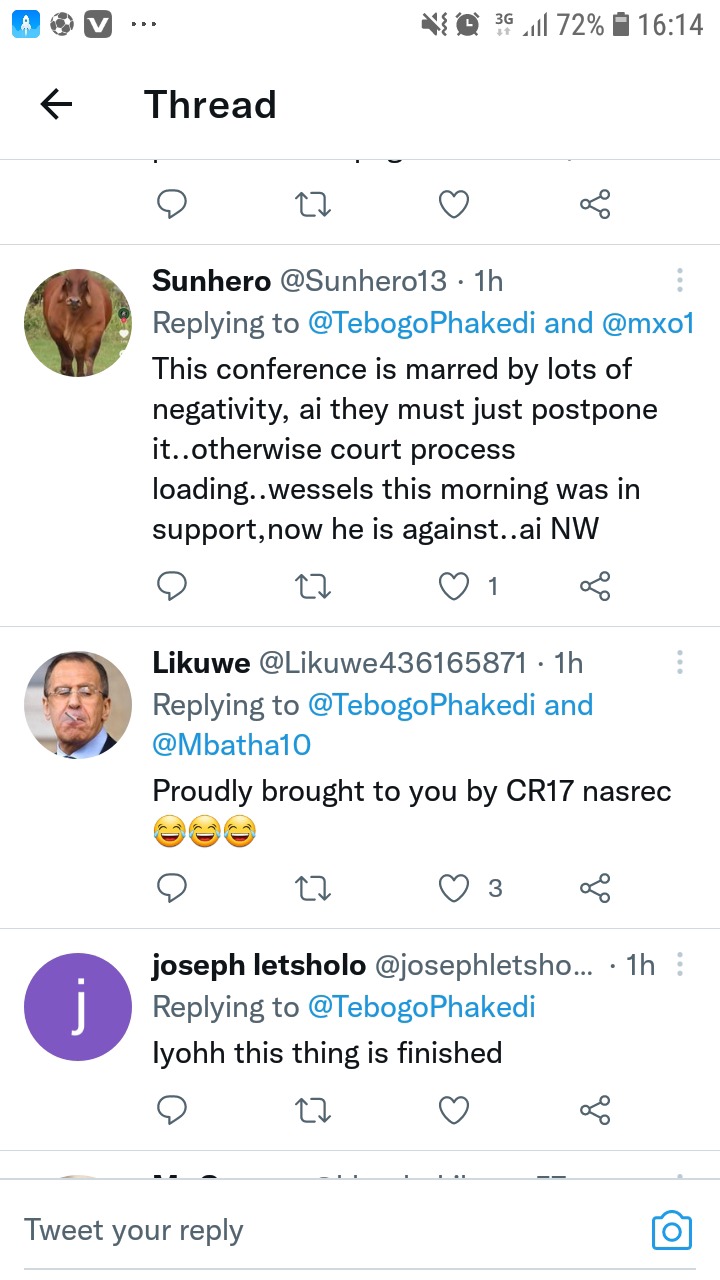 The South Africans are angry at the ruling African National Congress and many have vowed to punish them in the National elections which are set to take place in 2024.The ANC have been losing support from 1994,the levels of corruption within the party have exhausted the trust of the people,one can very well ask if the ANC is able to rig the internal votes,what would they do during the national elections.Anc is very well aware of the fact that it is collapsing and they might not come out victorious in 2024,there's high possibility that the African National Congress may try to break the international standards that the elections should be free,fair and credible.