Cyril Ramaphosa addressed South Africa for the first time about the Zimbabwean man who was burned.

By HappiNewz (self media writer) | 3 months ago

The President of South Africa has issued an official statement in response to the growing protests and Operation Dudula's anti-illegal immigration tactics.

In recent years, a group of young South Africans has organized rallies to demand that citizens be given greater importance. 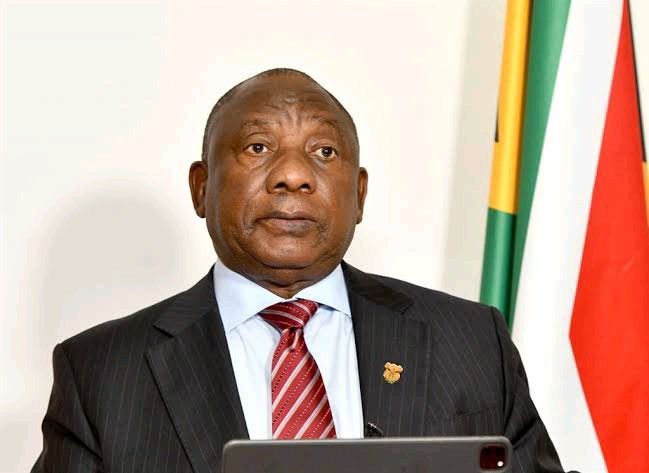 In a lengthy statement made on Wednesday, President Ramaphosa emphasized his concern over the unexpected rise in anti-foreigner sentiment in many sections of the country.

In President Zuma's view, making South Africans hand over their passports is a step backwards toward conditions prevalent during the apartheid era. According to Obama, politicians are taking advantage of people's concerns in order to further their own political agendas.

According to South African President Cyril Ramaphosa, the events in Diepsloot, Gauteng, where seven people were slaughtered in a week are a total tragedy.

He repeated that these horrible crimes were committed by persons of all races and ethnicities in South Africa, including whites and Indians. Violence, intimidation, or any other form of agitation will not be effective in the fight against crime.

People who conduct unauthorized business inspections or investigations into the immigration status of others have been admonished by President Ramaphosa to desist since the relevant authorities are responsible for doing so.

12,000 additional police officers have been hired by the federal government as part of President Obama's vow to revive community policing.

The following are some of President Obama's words on the subject: "The virtues of patriotism are tarnished if we target foreign nationals suspected of committing crimes. Words like as unethical, discriminatory and criminal spring to mind when thinking about this type of action. Finally, as we've seen time and time again, this will lead to xenophobia. The majority of South Africans are not xenophobic, so we don't want to return there. 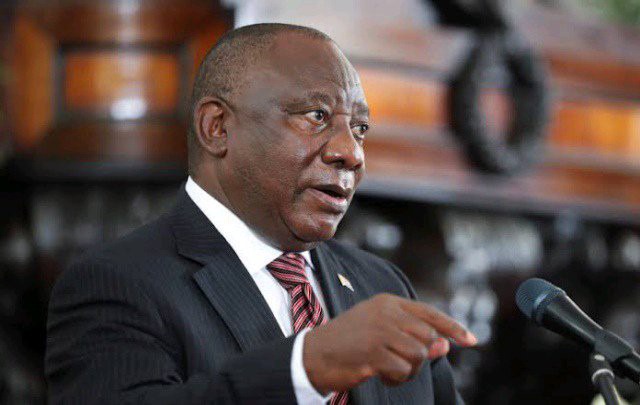 My message goes out to everyone in South Africa, but it's especially meant for those who were spared the horrors of apartheid. However well-founded our complaints may be, we must not follow in the footsteps of those who came before us and tormented us in this way."

Content created and supplied by: HappiNewz (via Opera News )